The NFL says it is conducting a "comprehensive" review of allegations that Broncos quarterback Peyton Manning had human growth hormone delivered to his house.

There's no timetable to complete the investigation, but it's not expected before Denver plays Carolina in the Super Bowl on Feb. 7.

League spokesman Brian McCarthy says the inquiry, which began weeks ago, involves reviews of records, interviews and coordination with other agencies. 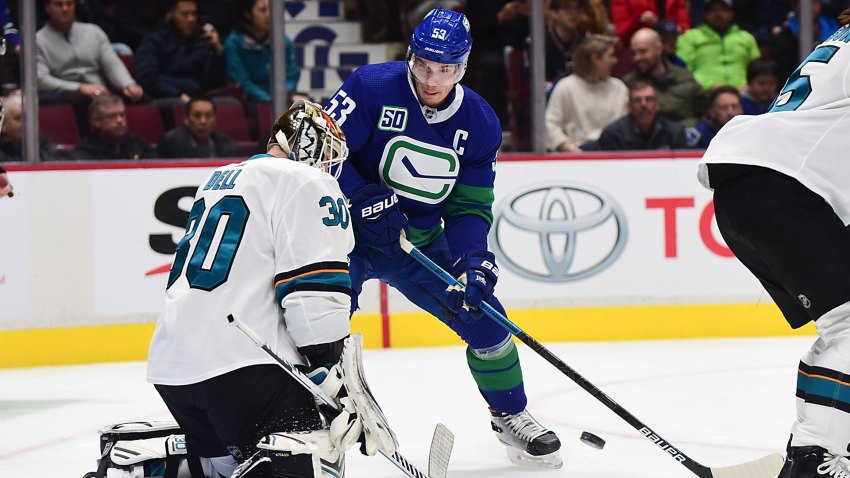 "The review is ongoing and comprehensive," McCarthy said. "We are working with MLB and USADA."

"There's nothing new here. He denies wrongdoing and it's something Peyton welcomes," Fleischer said in a statement to NBC News.

Al Jazeera reported last month that an intern at an Indianapolis anti-aging clinic was secretly recorded suggesting that Manning's wife received deliveries of HGH, which is banned by the league. Manning, then with the Colts, was rehabbing from shoulder surgeries.

The intern, Charles Sly, has since recanted his story.