NFL League Office Ahead of Teams in Diversity Hiring: Study

A diversity report in the NFL assigned high grades for the league office but lagging scores at team levels for racial and gender hiring.

Wednesday’s report card from The Institute for Diversity and Ethics in Sport (TIDES) at Central Florida assigned an overall B-minus grade for the league, with a B-plus for racial hiring and a C for gender hiring. The report examined a range of positions at the league headquarters and within franchises using data for the 2020 season.

The league headquarters received an A-plus in racial hiring and a B in gender hiring. Richard Lapchick, TIDES director and lead report author, also praised the NFL for steps such as expanding the Rooney Rule with a resolution calling for draft picks to reward organizations which develop minority coaches and front-office executives to fill leadership positions at other teams.

MJ Acosta, the first Afro-Latina host at "NFL Total Access" talks about her journey and speaks to how issues of race and social struggle will impact NFL players and how they've impacted her personally.

“The big notable in this report is the league office has set a really good example, particularly on racial hiring but also on gender hiring,” Lapchick said in an interview with The Associated Press, adding: “I give a lot of credit to the league office this year for trying to move the needle.”

The overall racial score of 85.2 points climbed from 82.3 last year. Lapchick said that gain would have been greater if not for TIDES’ recent methodology change to add categories for team chief executive officers or presidents as well as team vice presidents.

That also attributed to the overall gender score sliding from 76 points in 2019 to 73 points.

Former NFL offensive lineman Geoff Schwartz, who is Jewish, speaks out on anti-Semitic comments made by NFL star DeSean Jackson and says much of the problem lies with the lack of Jewish players in the NFL.

Grades were lower in top positions at team levels, including for head coaches and leadership roles for a sport in which the study reported 69.4% of players are people of color.

Jason Wright is the new president of the Washington Football Team. He joins LX News to discuss his appointment as the first Black president of an NFL team, the new direction of the franchise and how the NFL hopes to complete a season amid the pandemic.

“I think that teams haven’t been as progressive as the league office has in terms of their hiring,” Lapchick said.

In a statement, the NFL said the study highlighted areas of improvement as well as “where we have fallen short and where we must do more.” The league said it continues to pursue diversity initiatives to benefit women and minorities.

“Diversity, equity, and inclusion are core values of our league; to ensure that we present a leadership at all levels that reflects and supports the extraordinary work that our players and coaches do every day,” the league said. 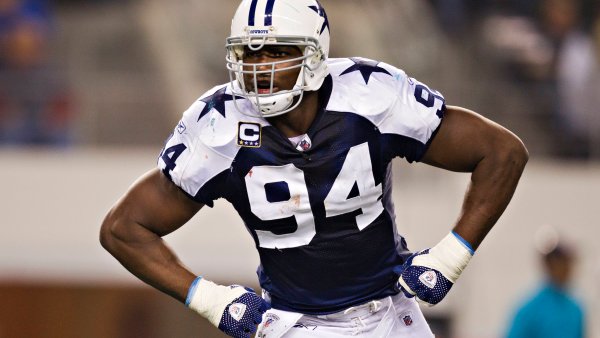 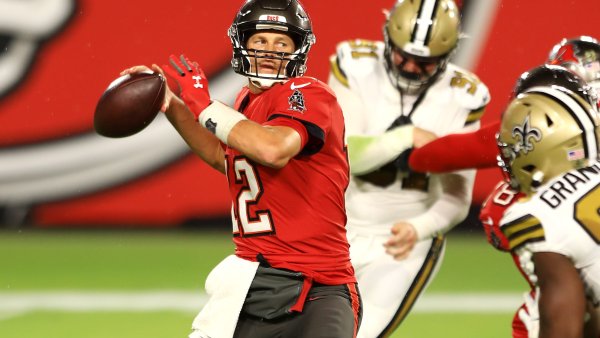 “We will not accomplish our goals in one season, and progress will not always be even and steady,” the league continued. “But our commitment is unwavering and the progress we have made since last year only strengthens our determination to continue to work every day to instill these values throughout all aspects of the league.”