The Raiders have already lost a running back for the 2019 NFL season.

Raiders' RB Isaiah Crowell tore his Achilles during a workout with the team Monday and is out for the season, per source. Crowell will undergo season-ending surgery next week. Brutal blow for a player who signed a one-year contract with Oakland.— Adam Schefter (@AdamSchefter) May 1, 2019

Crowell signed a one-year, $2.5 million contract with the Raiders on March 28. He was expected to have a prominent role in the running game, especially after reports that Marshawn Lynch will retire.

Crowell, 26, played in 13 games for the Jets last season. He totaled 685 yards rushing and six touchdowns on the ground. Over his five-year career, Crowell has rushed for 3,903 yards and 27 touchdowns. 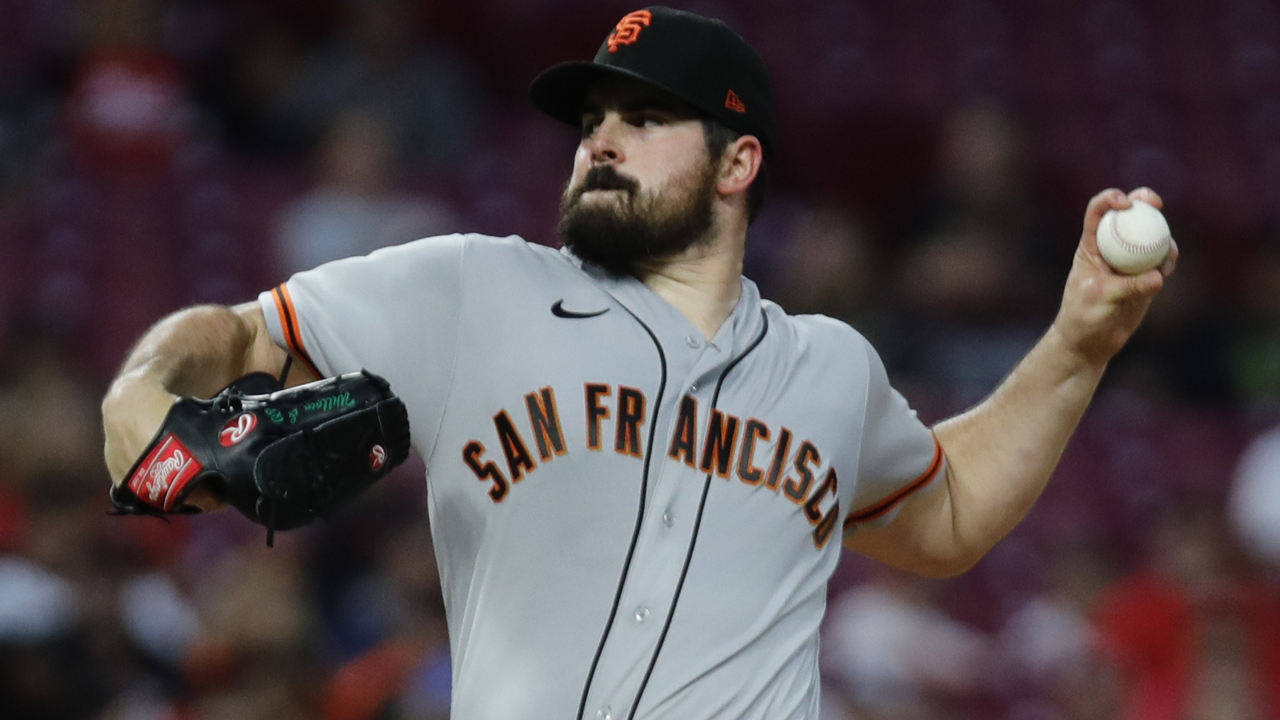 Josh Jacobs, the Raiders' first-round draft pick out of Alabama, is expected to have an even larger role as a rookie now. Though he shared carries in college, Jacobs has the body and fresh legs to carry the load right away in the NFL.