The Oakland Roots will play in the second tier of professional soccer in the United States, just behind MLS, for the 2021 season.

This announcement comes after a very successful run during the past five years focusing on community endeavors under the motto "Know Your Roots."

Club chair Steven Aldrich said being added to USL "is a great opportunity for Oakland Roots to continue our journey of using soccer as a force for social good. We can’t wait to showcase the passion, pride, and commitment of our players, fans, and The Town to an even wider audience next year.” 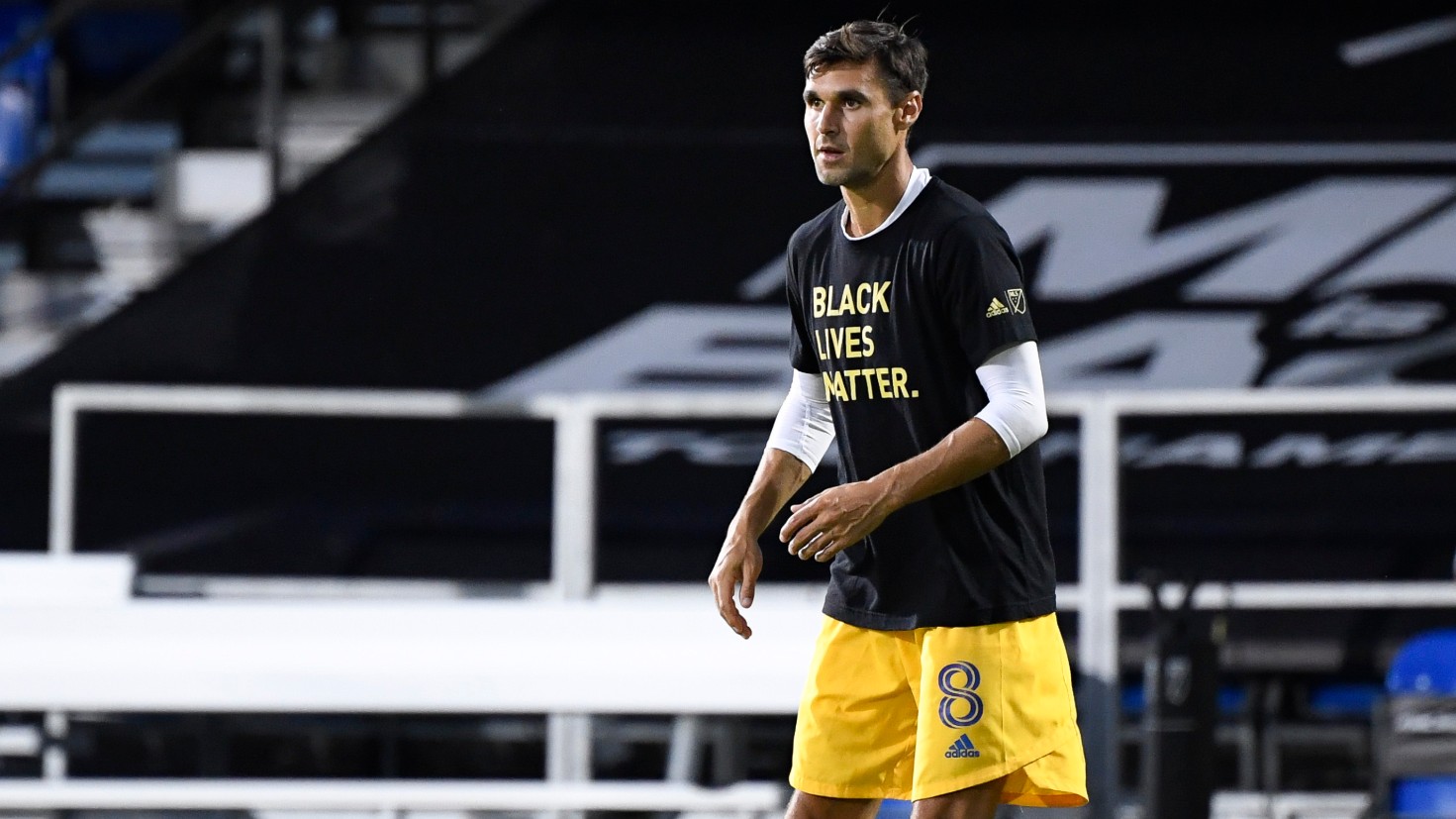 Wondo Says Athletes Have Responsibility to Use Platforms 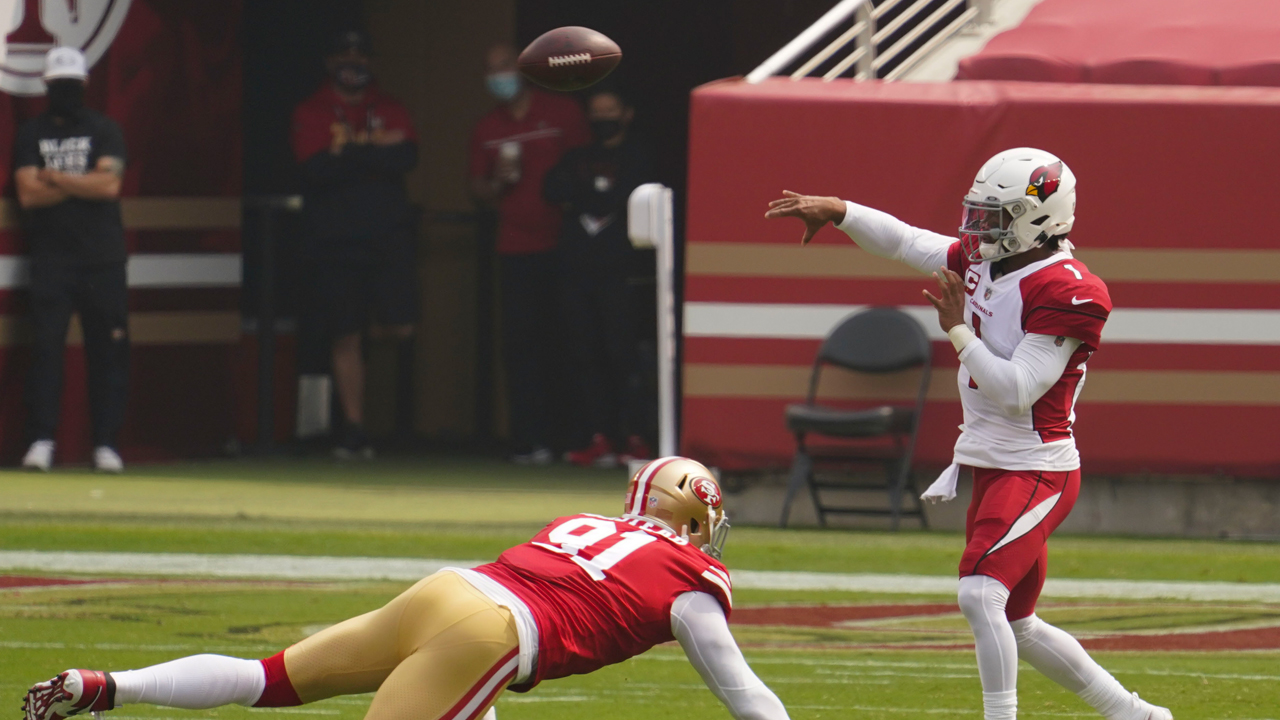 The Roots also became the fist team in the U.S. to join Common Goal, a worldwide program created by Manchester United and Spain national team star Juan Mata, where players donate a part of their salary to a common fund that then is distributed to different organizations seeking equality and better living conditions.

The club acquired the franchise rights from Mark Hall and the USL East Bay Group. This investment group bought these franchise rights in December of 2017 and wanted to create their own team, but Hall said that the economic crisis being faced due to COVID-19 was the reason behind canceling his plans.

Mark Hall also wanted to build a state-of-the-art soccer specific stadium that could hold over 15,000 fans in Concord and while the Roots will continue to play at Laney College Stadium in the heart of Oakland, attendance (once fans are allowed to return) shouldn't be a problem since the Roots have been selling out every home game with over 5,000 fans.

The Roots hope to fill the void that the Raiders and the Warriors left in Oakland, and since the team has been devoted to the community since the beginning Roots co-founders Benno Nagel and Edreece Arghandiwal said: “We can’t wait to take another step together as we continue to grow our roots."