The Oakland City Council on Tuesday night voted to move forward with a financial and development plan to build a $1.3 billion football stadium at the Coliseum site to keep the Raiders from moving to Las Vegas.

The Alameda County Board of Supervisors approved the plan earlier Tuesday. 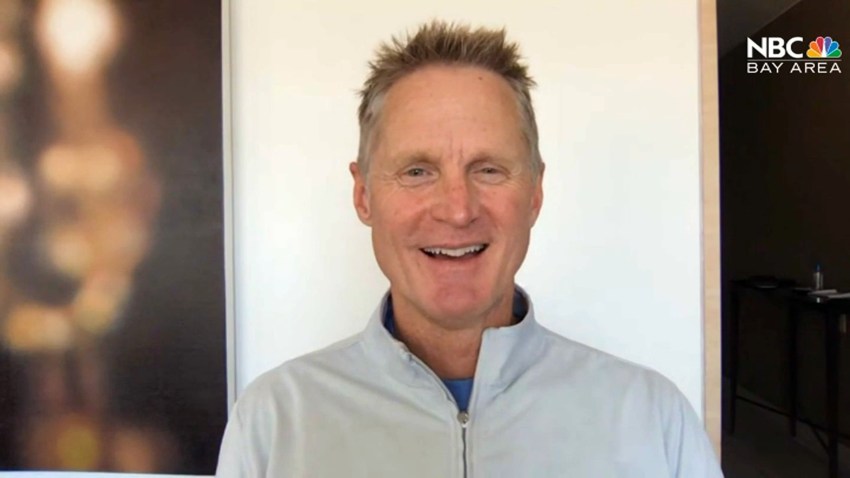 Former 49ers and Raiders safety Ronnie Lott leads a group of investors working with city and county officials to keep the Raiders in the Bay Area.

The plan calls for the city to invest $200 million on infrastructure in the area as well as provide land worth $150 million. The Lott Group will contribute $400 million to the project with the NFL and the Raiders contributing $500 million. The NFL has already pledged $300 million to a stadium in Oakland when it prevented the Raiders from moving to Los Angeles earlier this year.