SAN FRANCISCO -- The Giants have long planned to make a run at Bryce Harper this offseason. The oddsmakers like their chances.

Bovada gave the Giants the fourth-best odds of having Harper in the lineup on Opening Day, and increased their odds from a previous release. The Giants are currently 15/2 to get Harper, trailing just the Phillies (1/1), Cubs (3/1) and Nationals (4/1). The Yankees (8/1) and Dodgers (17/2) are right behind the Giants. In September, Bovada listed the Giants as eighth, six spots behind the Dodgers.

Harper -- one of two marquee players in this class, along with Manny Machado -- became a free agent Monday but he cannot speak with other teams until Friday. The expectation is that he will leave the only team he has known, with many in the industry viewing the Phillies and Cubs as favorites. The Giants have always felt they will have a chance, although it's unclear if their plans will change once a new head of baseball operations is installed. The team still does not have a replacement for Bobby Evans and likely will not before next week's GM Meetings in Carlsbad, although that shouldn't matter in the Harper sweepstakes. Players with his kind of market rarely sign before the Winter Meetings, which will be held in Las Vegas in December. 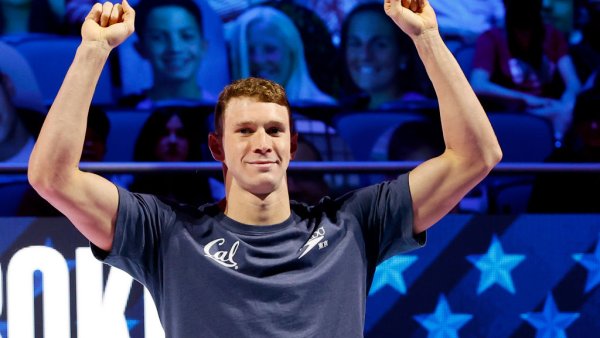 Bovada also listed the Giants at 4/1 to get A.J. Pollock and 13/2 to get Dallas Keuchel. And if you do happen to believe they'll load up in free agency, perhaps you'll like their World Series odds. The Giants are currently 100/1 to win the 2019 title.