More than two dozen people, including the trainer of champion Maximum Security, have been charged in what authorities described Monday as a widespread international scheme to drug horses to make them race faster.

Trainer Jason Servis, whose stable includes the 3-year-old champion, was charged with administering performance-enhancing drugs to that horse and others. Maximum Security crossed the finish line first at the 2019 Kentucky Derby before being disqualified for interference and has since won four of his five high-profile races.

The charges against trainers, veterinarians and others were detailed in four indictments unveiled Monday in Manhattan federal court. Charges brought against the 27 people include drug adulteration and misbranding conspiracy.

Maximum Security had appeared to win the 145th Derby but officials ruled he interfered.

In the indictment, Servis is charged with giving Maximum Security a performance-enhancing drug called SGF-1000, recommending it to another trainer, and conspiring with a veterinarian to make it look like a false positive for another substance. The other trainer, Jorge Navarro, is also among those charged.

Servis is alleged to have given performance-enhancing drugs to “virtually all the racehorses under his control.” He entered horses in races approximately 1,082 times from 2018 through February 2020, according to authorities. 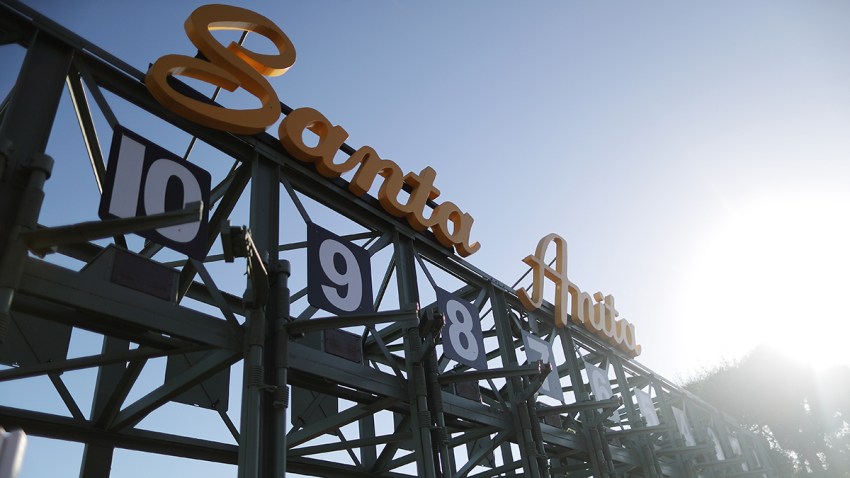 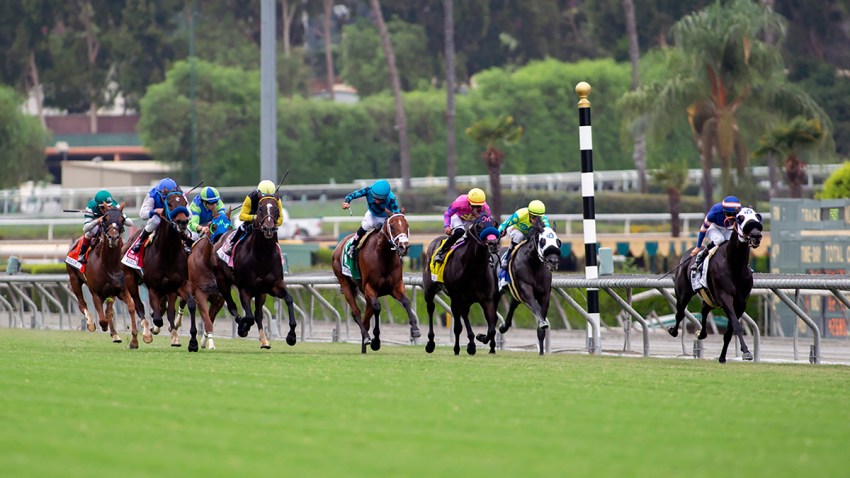 “The charges in this indictment result from a widespread, corrupt scheme by racehorse trainers, veterinarians, PED (performance-enhancing drug) distributors and others to manufacture, distribute and receive adulterated and misbranded PEDs and to secretly administer those PEDs to racehorses under scheme participants' control,” an indictment reads.

Prosecutors noted in indictments that professional horse racing is a $100 billion industry followed by millions of fans worldwide, leading racehorses to sell at auction for well over $1 million.

“A sad day for racing but a long time coming,” trainer Graham Motion tweeted. “A good day for those who try to play by the rules, we will all be better for it.”

According to the indictments, marketers and distributors of drugs known as “blood builders” to stimulate a horse's endurance have infiltrated the horse racing industry for at least the last decade.

Authorities say the drugs can cause horses to overexert themselves, leading to heart issues or death. According to the indictments, other drugs used to deaden a horse's sensitivity to pain to improve the horse's performance could also lead to leg fractures.