A pro-business group filed a federal lawsuit on Monday against Major League Baseball, claiming it had no right to move the All-Star Game from Atlanta in protest of Georgia's restrictive voting law.

A Texas-based organization called Job Creators Network said "thousands of hard-working ordinary men and women in the Atlanta area" had been banking on proceeds from this year's All-Star Game before: "Defendants took this all away in the blink of an eye." 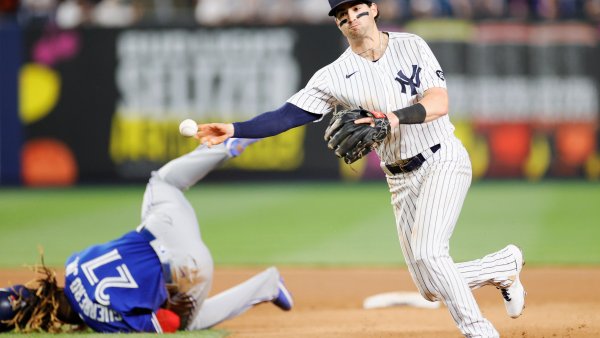 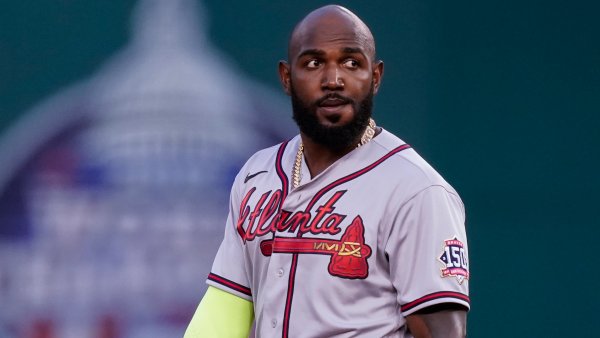 Two months ago, MLB announced it was pulling the All-Star Game from Truist Park, the home of the Atlanta Braves, days after Georgia Gov. Brian Kemp signed into law a host of Republican-backed restrictions, including requiring identification for mail voting and making it illegal to take food or water to voters in line.

The civil suit is asking for $100 million in damages and a punitive award of up to $1 billion.