Despite injury-marred rookie season, Raiders' Conley will show in 2018 that he's a top-flight NFL cornerback they say

A year ago at this time, the Raiders were taking a long look at Gareon Conley — and liked what they saw.

When it came to the draft, the Raiders selected the Ohio State cornerback with their top pick and hoped he'd be able to make a big impact at a position of weakness. Instead, Conley was hurt and hardly played.

Yet now, as the Raiders' leadership group and scouts are evaluating a new wave of talent coming through the NFL combine in Indianapolis, Conley remains a player the Raiders believe can be a difference maker. 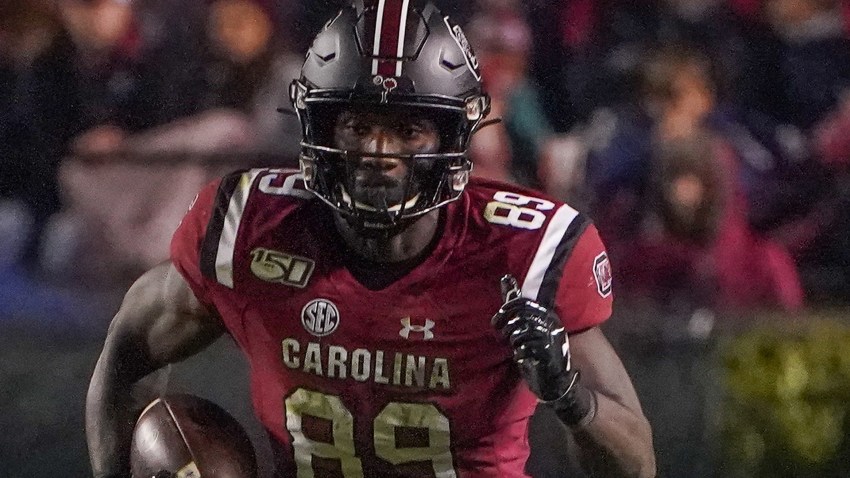 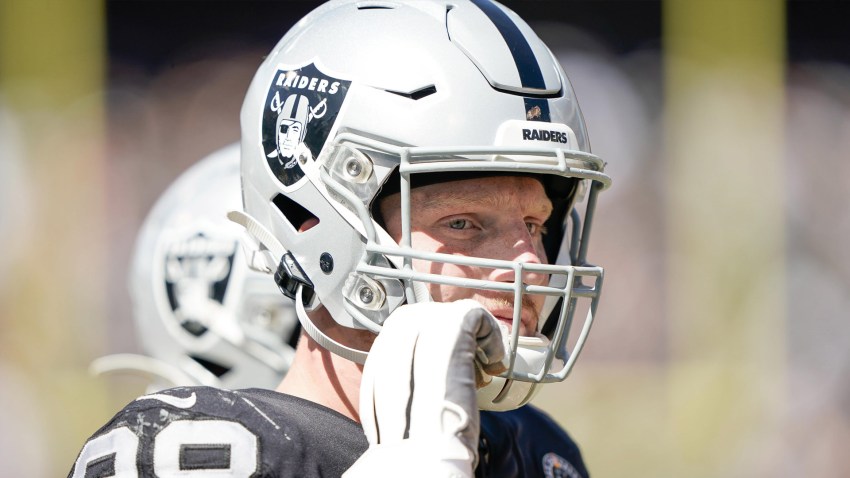 General manager Reggie McKenzie and new head coach Jon Gruden have no doubt Conley will be a top NFL cornerback, starting with the 2018 season.

"Prior to his injury, we saw what we thought he was, and that's a No. 1 corner," McKenzie told reporters in Indianapolis this week. "Our evaluation of him coming out of Ohio State was really strong, and his first few weeks on campus in Alameda were really strong. Leading up to the injury he did not disappoint who he was as a player, and in our eyes a No. 1 corner. We feel good about his rehab process, but he still has a ways to go to get to where needs to get to."

The Raiders invested their top two picks on secondary help in 2017, selecting safety Obi Melifonwu with pick No. 2, but Melifonwu also was hurt and contributed very little.

The return of both players this year is one reason for optimism on defense.

"He's going to be ready to start the offseason program," Gruden said this week at the combine. "Everybody liked Conley at Ohio State. He had an excellent training camp. When I studied the training camp film, he was inside playing the nickel position. When the season started he was out at right corner. He’s a young player. We’re counting on him and Obi Melifonwu to play, and we need them to."

McKenzie and Gruden echo the belief of Raiders cornerbacks coach Rod Woodson, who recently said in an interview on SiriusXM NFL Radio that Conley has the makings of a star corner.

"I thought (Marshon) Lattimore and Conley were both the top-tier guys coming out (last season)," said Woodson. "Once he’s healthy, I think he’s going to be a real good player for the Oakland Raiders."