Next Time, Raiders Coach Gruden May Give the Ball to Marshawn Lynch

It was just a week ago that Raiders head coach Jon Gruden was lavishing praise on the powerful performance of running back Marshawn Lynch.

After rushing for 130 yards in an overtime win over the Cleveland Browns, Gruden said Lynch runs with more power and determination than any back in the NFL.

“I don’t see many guys in football running like this,” Gruden told reporters. 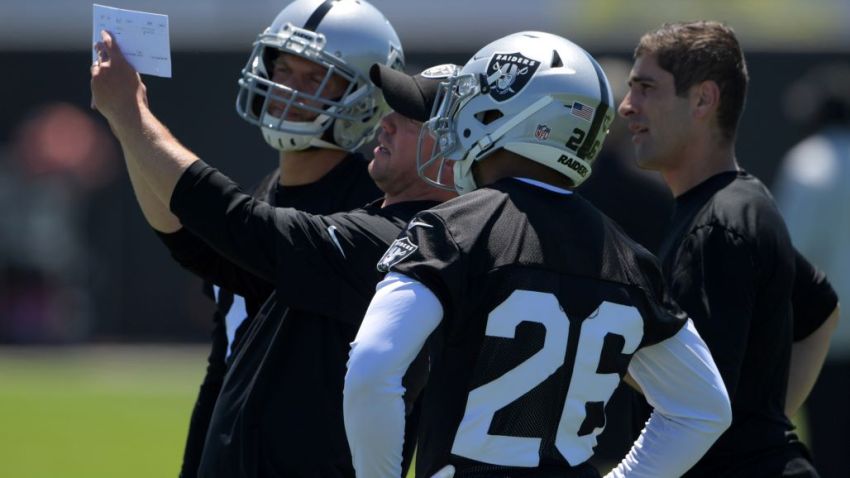 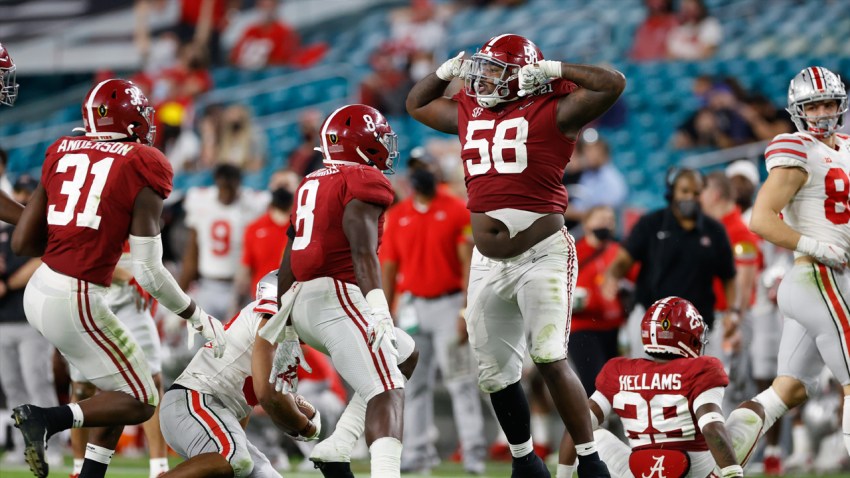 Yet on Sunday, in a 26-10 loss to the Los Angeles Chargers at the Home Depot Center in Carson, Gruden failed to give the ball to Lynch on a first-and-goal play from the 1-yard line in the third quarter of a game that was still within reach. Instead, quarterback Derek Carr, after faking a handoff to Lynch, threw into the end zone and was intercepted. The Chargers then put together a long touchdown drive to complete a key turnaround that sent the Raiders to their fourth loss in five games this season.

After the game, Gruden defended the call.

“We hadn’t thrown the ball in a goal-to-go situation all year,” he told the media. “It was first-and-goal. The decision there was to throw it, and if it’s not open, you throw it away. It just didn’t work out. We expected to have a wide-open receiver on the play. Obviously that’ll be second-guessed, and rightfully so. But (Carr) shouldn’t have made the throw down there. I’ll live to hand the ball off on the next play, possibly.”

Paul Gutierrez of ESPN.com noted that Lynch famously was not given the ball by the Seahawks from the 1-yard line with Super Bowl XLIX on the line vs. the Patriots a few years back, which also resulted in a devastating interception thrown by Russell Wilson. Gutierrez wrote that four times Lynch’s team has been in that situation (dating to that Super Bowl) and thrown the ball, and quarterbacks are 0-for-4 with two interceptions.

When Gutierrez told Lynch about that stat, he said, “That’s cute.”

Then, he added: “I done seen it happen to me on the game’s biggest stage. Now it’s happened in a regular-season game. It’s all right though.”

Carr said his intended target was tight end Lee Smith. When Smith was covered, Carr tried to connect with tight end Derek Carrier, but instead threw it straight to a Chargers defender.

“I wasn’t trying to force it or anything like that,” Carr told reporters. “I saw our guy win down the back line and I tried to get it to him. I was trying to make a play. That’s the one I wish I could have back.”

The Raiders will try to get their second win this Sunday in London vs. the Seahawks. Kickoff is set for 10 a.m.