Oakland's patched-up offensive line will be a key against Ravens' physical, aggressive defense this Sunday

After losing to the Falcons in Week 2, the Raiders rebounded last week with a win on the road at Tennessee. If they want to improve to 3-1, they’ll have a much more difficult task against the undefeated Ravens in Baltimore Sunday.

Oddsmakers have made Baltimore -- which has a 49-16 record at home under head coach Jim Harbaugh -- a 4½-point favorite. The Ravens defense ranks No. 2 in the NFL, and the offense can be dangerous, especially on deep passing routes from veteran quarterback Joe Flacco to some speedy wideouts. Tight end Dennis Pitta also is excellent.

Also, there’s this: the Oakland offensive line again will be without its top two players at right tackle, Menelik Watson and Austin Howard.

Raiders Staff Finally Gets Together in New Nevada Facility 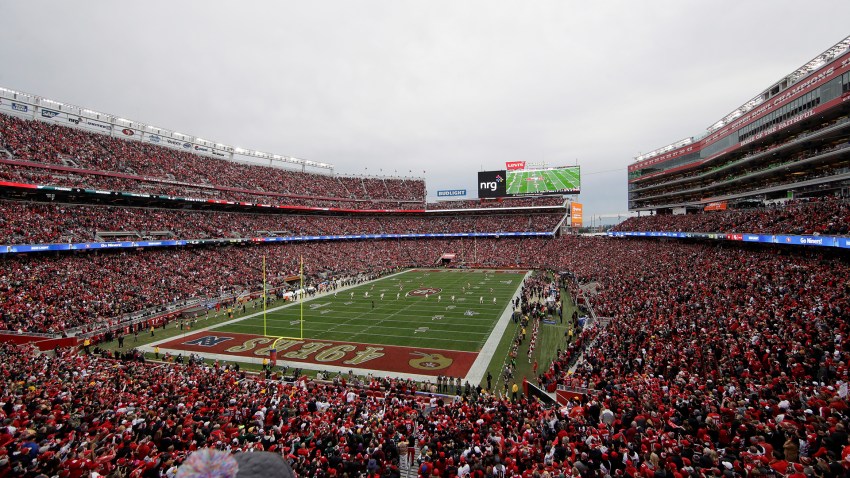 Rookie Vadal Alexander is expected to start at that spot, and he will have to deal with standout linebacker Terrell Suggs. If he struggles, the Raiders could turn to Matt McCants.

Suggs has three sacks already on a defense that has nine sacks in all. Oakland quarterback Derek Carr sees Suggs as a “Hall of Famer” who leads a very tough, challenging defense.

The Raiders will need to keep the pressure off Carr Sunday, so Alexander will be crucial. Head coach Jack Del Rio, however, believes that offensive line coach Mike Tice has done wonders so far, moving players around to compensate for injuries and producing a group that has been the key to the NFL’s second-ranked offense.

“Mike is very detailed and is a really good teacher,” said Del Rio, who also believes in the talent up front. “I think Mike has done a great job of kind of teaching almost the inevitability of needing to be able to plug in and do different things with different guys, but we have a good group. We think we have a good group. We’ll get a challenge this week when we go up against a heck of a front.”

The Raiders have never beaten the Ravens in five games at Baltimore. If they can on Sunday, they’d have a 3-1 start for the first time since 2002, the last season they made the playoffs.