A Las Vegas police report said Jacobs, 22, was taken to a hospital for treatment of a cut on his forehead after the air bag deployed when the 2019 Acura NSX sports car he was driving crashed into a tunnel wall at the Las Vegas airport, prosecutor Eric Bauman said.

Police at the scene determined the 5-foot-10, 220-pound Jacobs was impaired by alcohol, and blood was drawn at the hospital, Bauman said. Laboratory results can take several weeks.

Jacobs was booked at the Clark County jail on a driving under the influence charge and released without bail pending a court appearance March 8, said his attorneys, David Chesnoff and Richard Schonfeld. 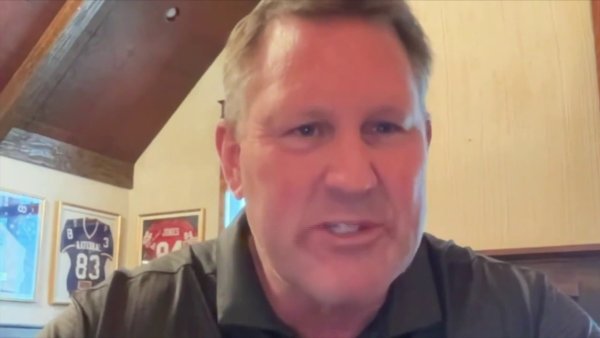 The attorneys noted that no complaint was immediately filed.

“We intend to enter a not guilty plea on behalf of Mr. Jacobs if he is ever charged,” they said.

It was not immediately clear if Jacobs had just returned to Las Vegas from Denver, where the Raiders defeated the Broncos, 32-31, in their final NFL regular season game. That was less than 12 hours before the 4:43 a.m. crash.

“The Raiders are aware of the situation involving Josh Jacobs,” team spokesman Will Kiss said in a statement. “The organization takes these matters seriously and we have no further comment at this time.”