Tight end still isn't a huge part of the passing game, but he has been effective as a blocker

When the Raiders selected tight end Clive Walford in the third round of the 2015 draft, they believed they were getting a potentially high-impact receiver.

Walford had broken the pass-catching records for his position at the University of Miami, which is known for producing such terrific tight ends as Jimmy Graham, Kellen Winslow and Greg Olsen.

Raiders general manager Reggie McKenzie, in fact, declared Walford was a “complete tight end” who would thrive as both a strong receiver and blocker in the NFL. 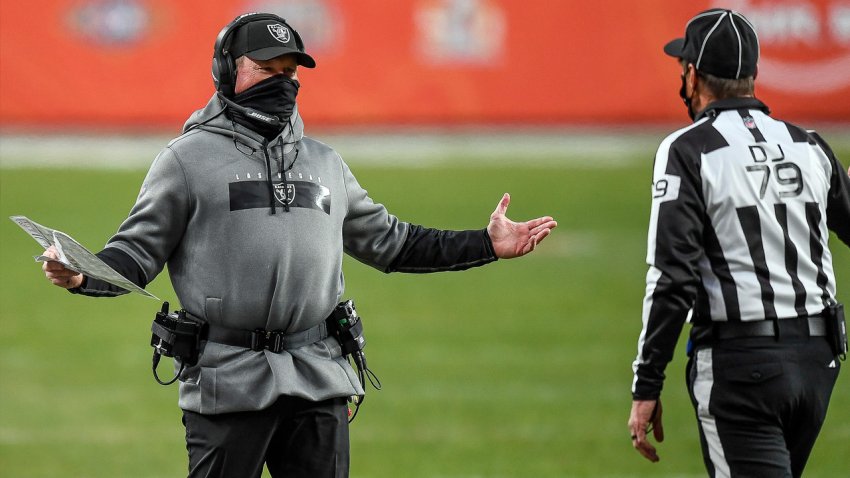 Since that time, however, Walford hasn’t developed into the receiver they thought he would be. The 6-foot-4, 254-pounder has been nagged by minor injuries. As a rookie, he started just two of 16 games and had 28 catches for 329 yards. Last season, he started eight of 15 games and caught 33 balls for 359 yards and three TDs.

The Raiders even decided to bring in extra receiving help at the position this offseason, signing Jared Cook as a free agent. At times in his career, Cook has been a dynamic pass catcher.

That could spur Walford to greater heights in 2017, and it also should give the Raiders a fine trio at the position, along with Lee Smith, the veteran who has been praised consistently during his career as a blocker.

Yet while Walford hasn’t had the eye-popping receiving stats in his short NFL career, he hasn’t disappointed in another area: pass blocking.

Walford was on the field for 369 passing plays in 2016. On 33 of those snaps, he stayed in to pass block and didn’t allow a single quarterback pressure or sack.

Wrote PFF: “The Raiders didn’t ask TE Clive Walford to stay in and pass protect too often, but when they did. … ”  Walford ranked best among the 42 tight ends in the league who played at least 100 snaps.

Of course, as Christopher Engelage of USA Today’s Raiders Wire noted, Walford still needs a breakout season as a receiver to live up to his billing on draft day.

Wrote Engelage: “Walford will be put to the test once again in 2017 to prove with his versatile skill set he not only belongs on the roster but needs a more prominent role in the offense, too.”