NAPA – The Raiders added a pair of pass rushers to the depth chart on Thursday.

The Raiders were one player under the 90-man roster limit, and adding two means a corresponding move is coming soon. 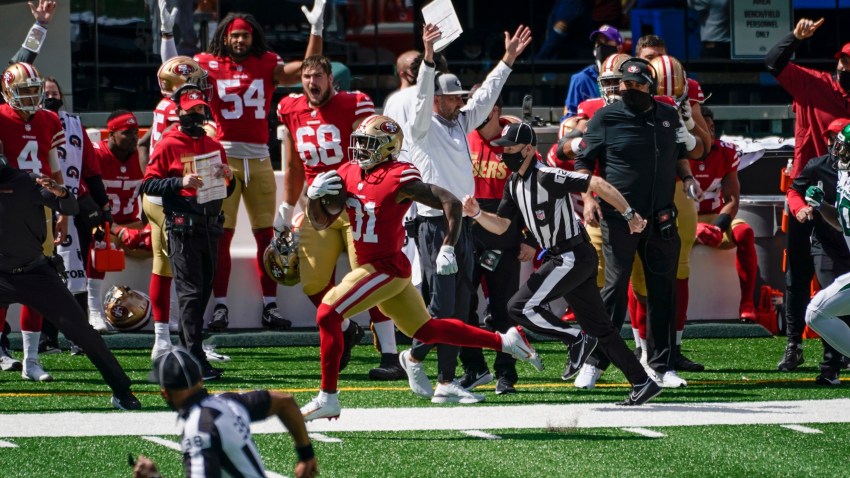 Raiders Eager to Show Off New Digs in Vegas Debut vs. Saints

Enemkpali has played for the New York Jets and Buffalo Bills, with 11 tackles and two passes defensed over two seasons. He's best known for punching then Jets quarterback Geno Smith over a financial dispute. He was released by the Jets and picked up by Buffalo head coach Rex Ryan, who worked with him in New York.

Johnson had an eventual trek to the Raiders. The former New England Patriot and New Orleans Saint got into a car accident on the way to the airport, but emerged unharmed and managed to make his work out in Napa. He has plenty of energy getting after the quarterback, though he only has one defensive tackle to his credit.