Ros Gold-Onwude is almost as big of a celebrity in the Bay Area as the Golden State Warriors.

But in the world of high stakes sports analysis and sideline reporting, women of color can be rare finds, NBC News reports. Gold-Onwude is even more of an anomaly because she's a former college basketball star-turned-reporter. 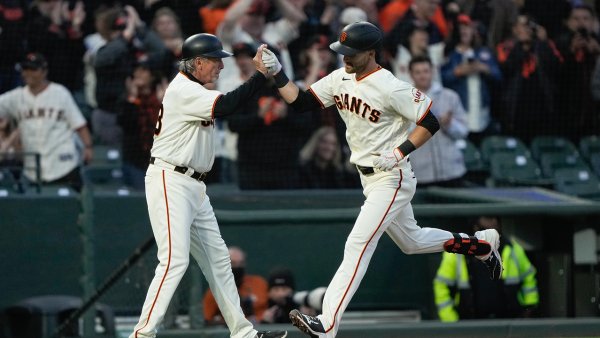 "As a women of color in sports broadcasting, I want to do good work and have a positive, visible influence," said the Stanford University grad, a former Pac 10 defensive player of the year.