The Giants last made the playoffs in 2016

The Giants know that there is tension and torture waiting for them in October. They made sure the night they clinched a playoff spot came without much drama.

Tommy La Stella and Evan Longoria sparked a five-run rally off Yu Darvish in the first inning and the lineup kept swinging for the fences from there. With a 9-1 win, the Giants clinched a playoff berth for the first time since 2016. They are the first MLB team to guarantee their spot in the postseason.

The Giants hit four homers off Darvish, who lasted just four innings, and built a lead that allowed Gabe Kapler to comfortably deploy his relievers in yet another bullpen game. They have scored at least six runs in eight consecutive games, their longest streak since 1998 and the longest by any MLB team since June of 2019.

The team lead in homers was shared for about as long as the NL West lead was during the last homestand. Mike Yastrzemski hit a solo shot in the fourth to get to 23 on the year, but Brandon Belt came up later in the inning and blasted a 423-foot shot to the deepest part of the yard.

The homer was Belt's 24th, six more than his previous career-high, and gave the Giants a franchise-record 14th four-homer game. That leads the National League and is as many as they had from 2015 through 2020 combined.

The Giants also have a pair of players with 23 homers for the first time since 2010, and for just the sixth time since Oracle Park opened.

Coming off his biggest game as a Giant, La Stella immediately got the offense on the board with a solo shot to dead center. That kicked off a 29-pitch inning that ended with five runs across and Darvish reeling.

With a runner on first three batters later, LaMonte Wade Jr. hit a liner to left that dropped for a triple. Longoria capped the huge frame with a laser to left, his 12th homer of the year.

The leadoff blast was La Stella's third as a big leaguer but first as a Giant. He did it twice with the Los Angeles Angels in 2019. La Stella got off to a slow start this season and had struggled in recent weeks, but he drove in five runs on Saturday. The leadoff hitter against right-handed pitchers is picking the perfect time to heat up.

Lives His Life A Quick Inning At A Time

The Giants were patient in the first inning, waiting for Darvish to come into the zone with his slider and then hammering it. The Padres ... were not.

Dominic Leone needed just six pitches to get through Trent Grisham, Fernando Tatis Jr. and Adam Frazier in the first inning and he didn't face much trouble in the second, either. Leone went two as the "starter," allowing one hit and striking out one. The Giants might have hit on something with him kicking off these bullpen games, too.

Leone has started three games over the last couple of weeks and allowed just one hit in five scoreless innings. Manager Gabe Kapler considers it the equivalent of a high-leverage inning late in the game, so expect Leone to stay in that spot. At this point, it might not even be a bad option for the fourth game of a postseason series, depending on Alex Wood's health and stamina. 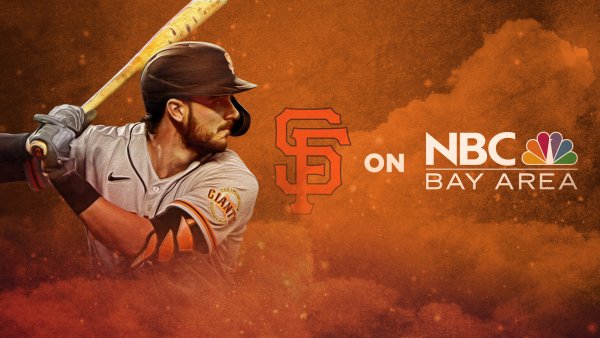 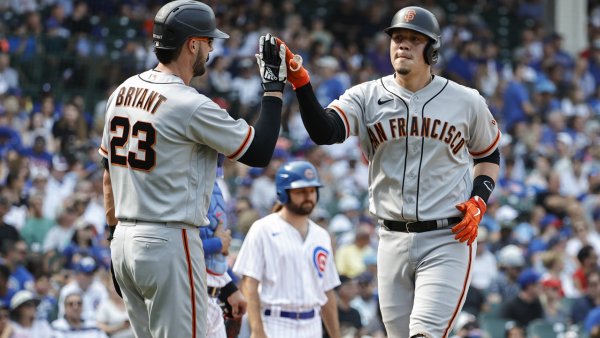