Five San Francisco Giants games are set to air on NBC Bay Area as the team looks to close out the 2021 season with a spot in the MLB Playoffs.

The race to secure spots in the MLB Playoffs is starting to heat up and the San Francisco Giants look to continue to push the pace and finish the season strong.

Here's a breakdown of the big games you can catch on NBC Bay Area: 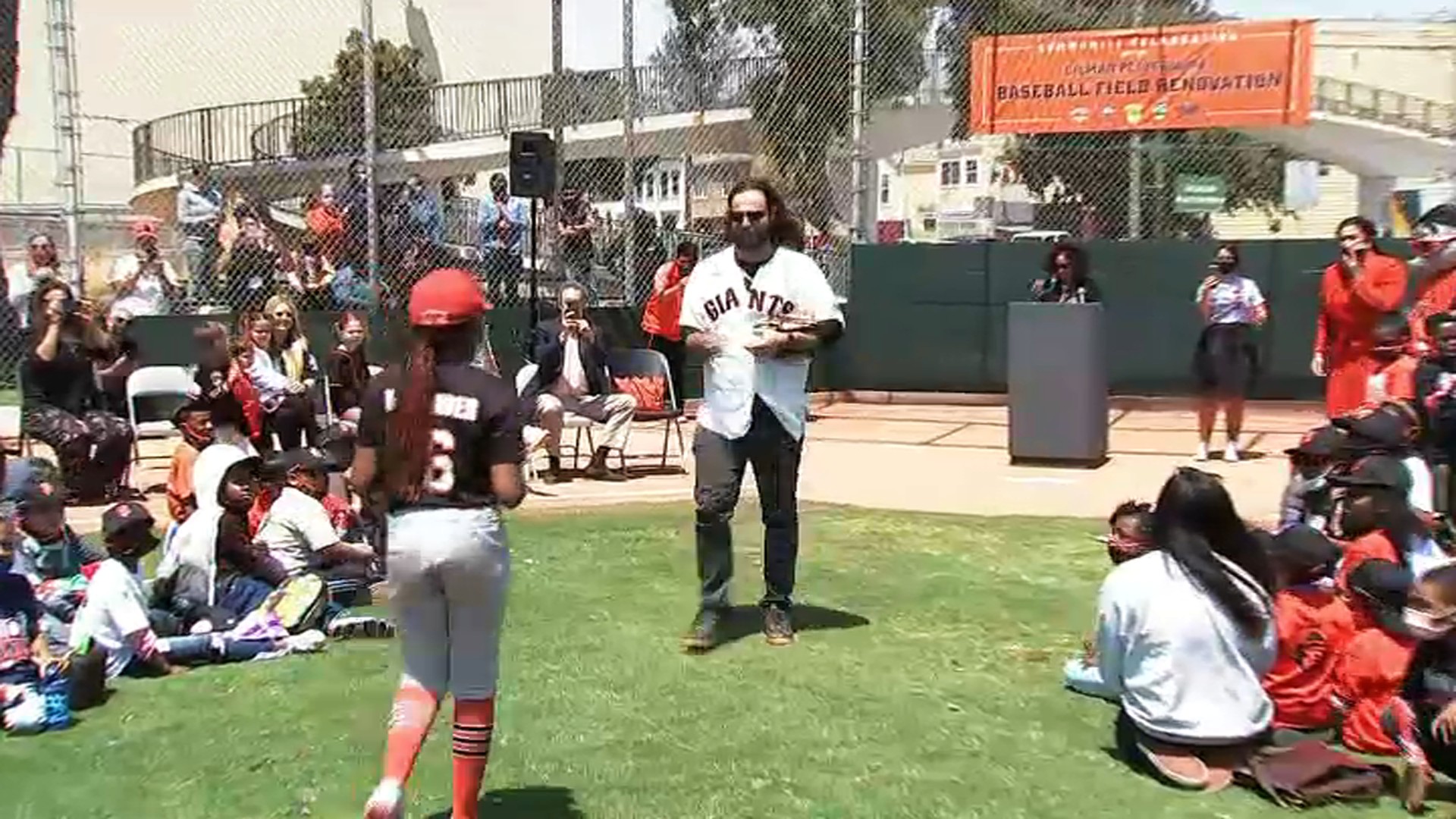 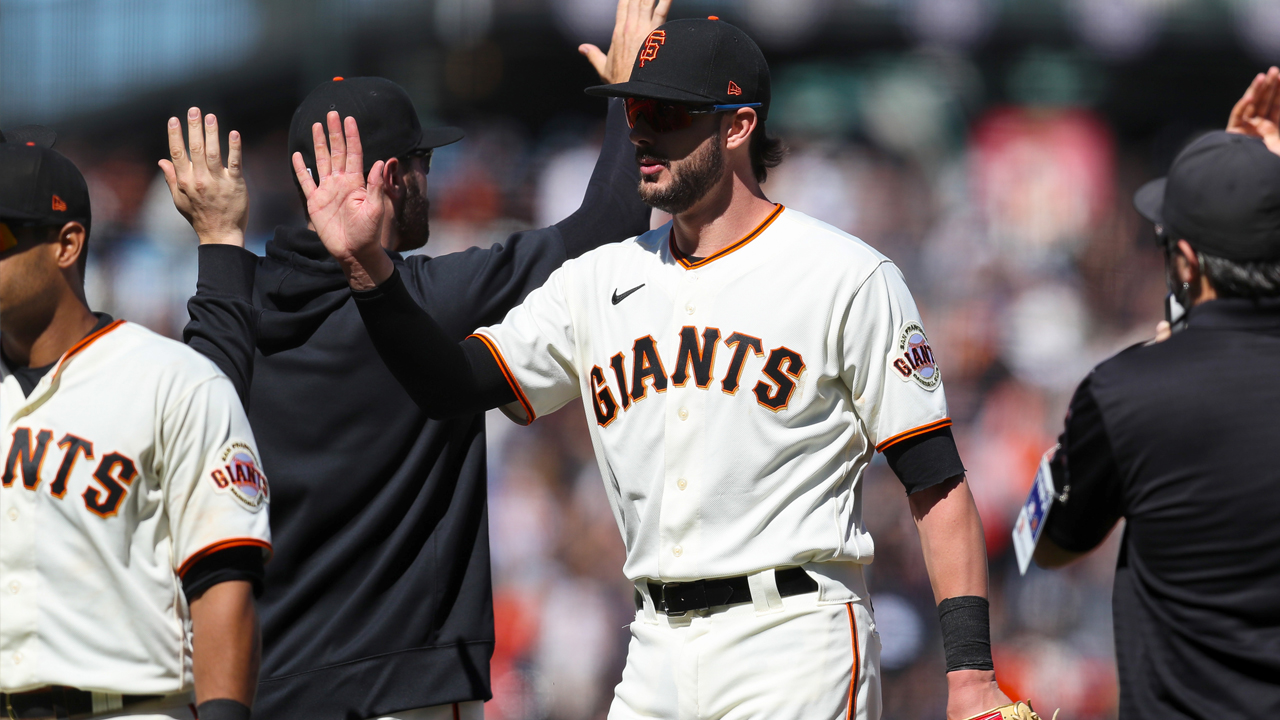 For more Giants baseball coverage, visit NBCBayArea.com/Giants and NBCSports.com. And if you haven't already, follow @NBCSGiants on Twitter and bookmark Giants Insider Alex Pavlovic for updates and analysis.

You can also subscribe to Giants Talk: A San Francisco Giants Podcast.