Teardown of Super Bowl City Ahead of Schedule

Streets surrounding Super Bowl City along the Embarcadero will reopen Thursday night, according to SFMTA, one day before planned.

San Francisco city leaders say the teardown of Super Bowl City is ahead of schedule and road closures implemented ahead of the big game will end one day sooner than expected.

Super Bowl City along the Embarcadero closed at 3 p.m. Sunday, minutes before the kickoff of Super Bowl 50. Commuters stuck trying to get around roadblocks might see relief Thursday, a day before scheduled. 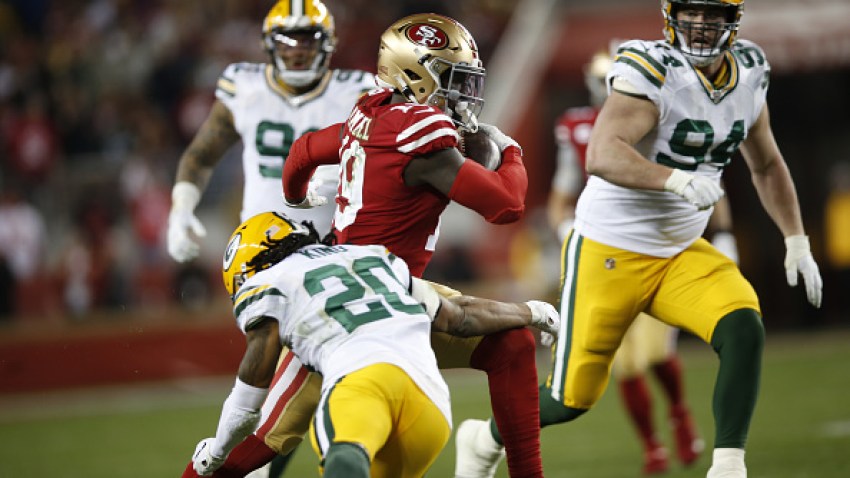 Muni ridership jumped 40 percent over the nine days leading up to the Super Bowl, according to Rose. The agency had 70 parking control officers stationed at 32 intersections, with the cost projection at about $2.5 million, but the final numbers aren't in yet.

San Francisco's police chief was expected to give a summary of Super Bowl activities Wednesday night.

SFPD spokesman Sgt. Michael Andraychak said the department made a total of 12 arrests at Super Bowl City and another 12 at the Moscone Center where the NFL Experience event was being held. Most of those arrests were for public intoxication, Andraychak said.

The final numbers on the cost to the police department are expected in about two weeks.

San Francisco officials said it could be months before they know the full economic impact of Super Bowl 50.