Some of the most legendary names in sports, including NBA Hall of Famer Kareem Abdul-Jabbar and NFL Hall of Famer Jim Brown, converged on San Jose Tuesday morning to engage in an open discussion with the hope of spurring positive social changes.

The event, coined "From Words to Action," was held in unison with the opening of San Jose State University's new institute, which is designed to promote the study of "sport, society and social change." The well-respected speakers touched on several social topics including education, prejudice and gender equality.

While addressing injustices, Abdul-Jaabar voiced a need for respectful dialogue. 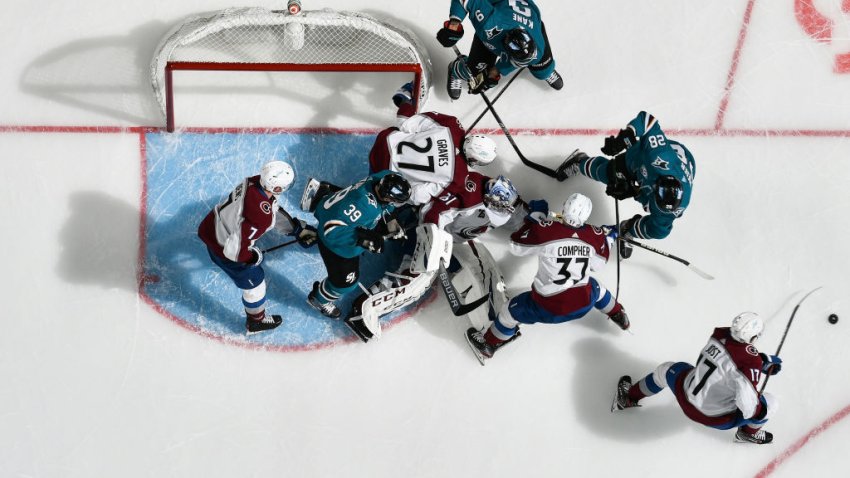 "Communicating your anger can lead people to not listen to what your issues are," he said.

Slaton to took to offer words of inspiration to the crowd.

"Don't let what I can't do stop me from doing what I can," she said.

Even Draymond Green, the outspoken forward for the Warriors, joined the event by donating his recent game-worn sneakers, which feature the words "sideline racism," to the South Bay university.

"I've found athletes bring people together, even if you're not rooting for their team, you're rooting for the sport," Rise CEO Jocelyn Benson said. "And you want to hear from your hero, or someone else's hero, speak on issues that matter to them.