Mark Jones, the TV voice for the Sacramento Kings, was on the sidelines Wednesday calling the Spartans game for NBC Sports Bay Area

From the NBA Finals to other various championships, Mark Jones has been behind the microphone for some of the biggest games in sports.

But on Wednesday the television voice of the Sacramento Kings achieved a career milestone by calling his daughter's game at San Jose State University. Sophia Jones is the Spartans backup point guard.

"This is easily one of the top three for me -- for me to be able to broadcast my daughter's game," said Mark Jones, who handled play-by-play duties for Wednesday's matinee against Air Force that aired live on NBC Sports Bay Area.

"There were definitely added nerves," Sophia said. "Every time I went to the scorer's table to check in and I heard his voice in broadcaster mode it was like, 'Wow, he's actually calling my game.'"

Just to be playing in a game is a reason to celebrate for Sophia. The San Jose State sophomore is still working her way back to 100% after ACL and meniscus surgery on her right knee last April.

The highlight in Wednesday's game came in the second quarter when she scored her first basket.

For Mark Jones, it was a moment he will cherish.

"To say Sophia Jones coming into the game and Jones knocks down the shot -- that was something that I'll never forget," he said. 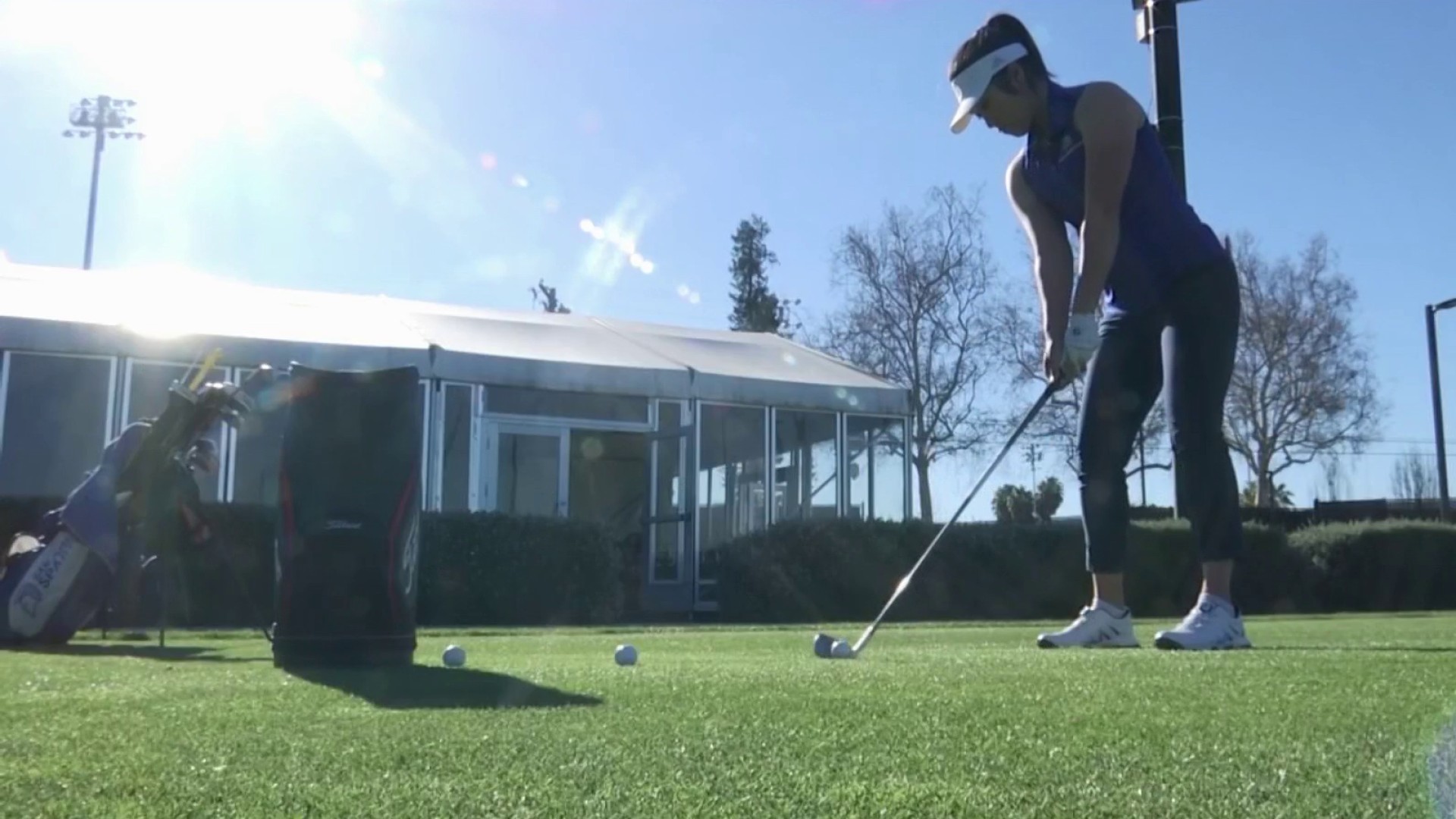 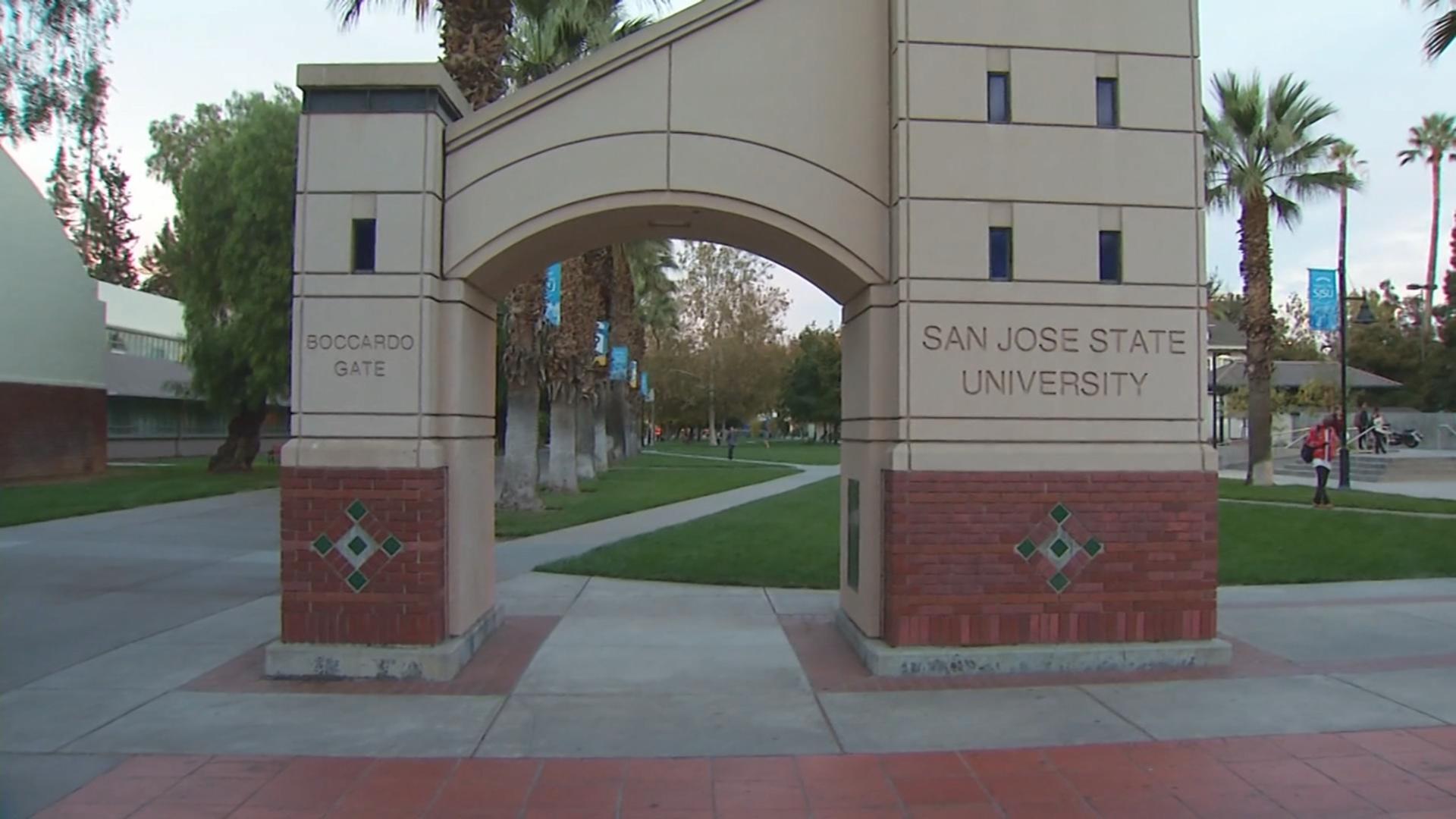