Niners will kick off 2014 season in new home.

After years of talking, lobbying and voting the 49ers are cleared to break ground on a new stadium in Santa Clara.

The Santa Clara City Council made it official Tuesday night with a 6-to-1 vote in favor of the lease, budget and terms of the $1.2 billion stadium project.  The lease is for 40 years and the team will pay the Santa Clara Stadium Authority $30 million dollars each year.

The 68,000-seat stadium will be built near the Great America theme park off of Highway 101. Construction will start in a few months and the 49ers will kick off the 2014 season in their new home. 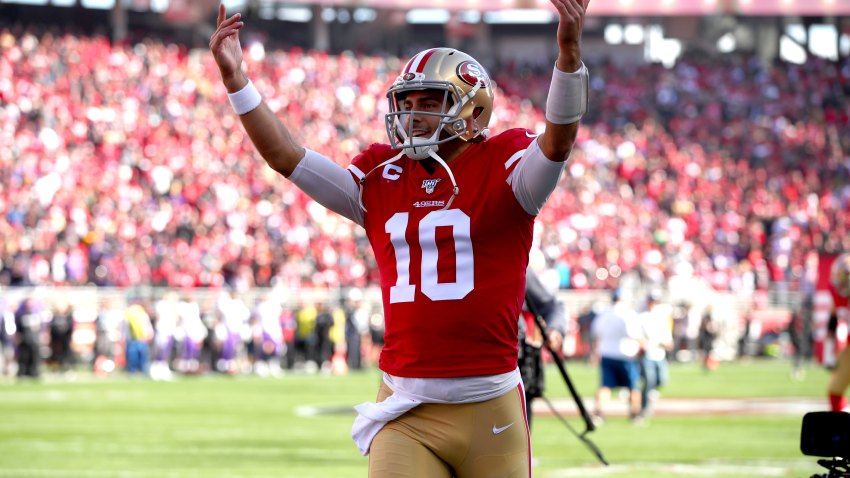 The stadium still lacks a name. The 49ers are said to be working with several naming rights sponsors.
0