Super Bowl L is still three years away, but the fight to get to the Bay Area is here and now.

The Santa Clara city council is expected to approve a plan to meet new NFL financial demands in order to win the event.

The demands were rejected by Miami, the other city in the competition to host the 50th Super Bowl in February 2016. 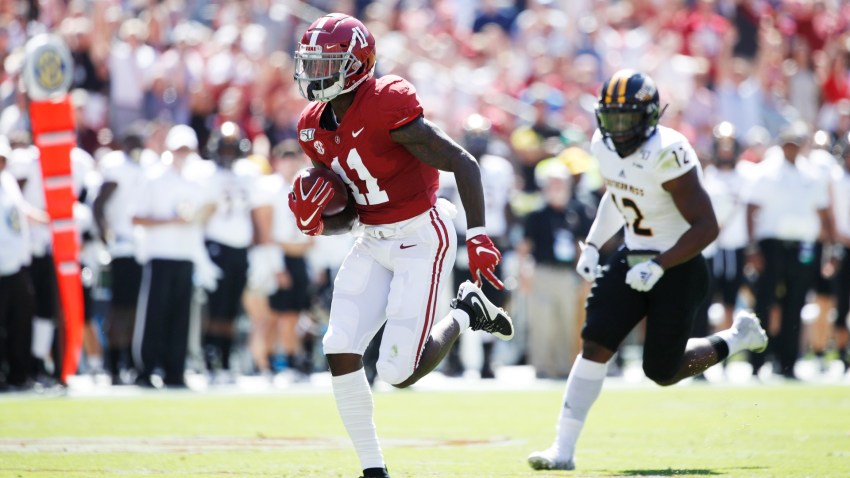 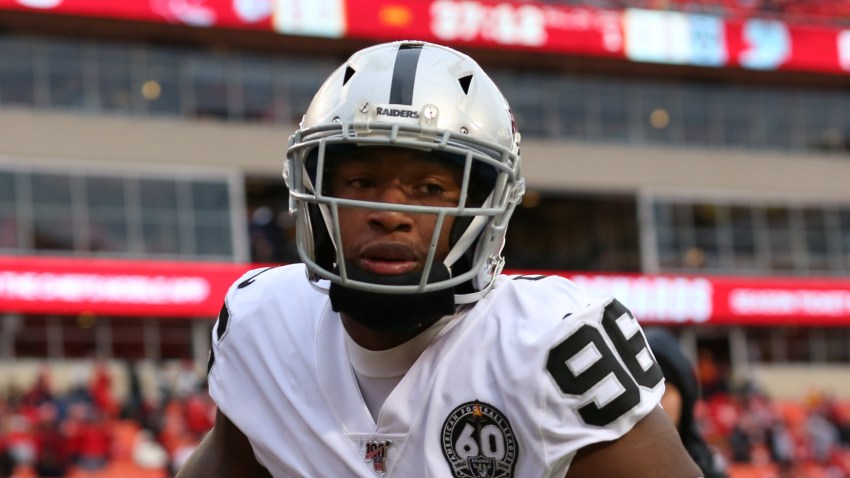 The council has come up with several resolutions that will be voted on Tuesday night. Among them is waiving the city's 9.5 percent hotel tax for about 350 NFL employees, suspending ticket surcharges and dropping $4.50-per-space parking fees.

Super Bowl tickets would also be exempt from two ticket surcharges that will be in place for 49ers home games after the $1.2 billion stadium opens in 2014.

The concessions add up to millions of dollars lost to city offers, but Santa Clara Mayor Jamie Matthews says his city will make it back in the publicity and economic activity generated by hosting a Super Bowl. He's also hoping for private donations.

"The way we're doing the Super Bowl here and putting in our bid is really a great regional effort because we'll be able to highlight everything from the Golden Gate to Silicon Valley and of course right in the epicenter of it during the game and before and after the game will be Santa Clara," Mathews said.

NFL owners will make their decision on May 22 whether Santa Clara or Miami will host the Super Bowl.

The San Francisco Super Bowl Committee is a non-profit corporation  coordinating the 49ers' bid package for the game.

Nathan Ballard, a spokesman for the committee, based in San Francisco, said the group is working with governments in San Francisco and San Jose as well as Santa Clara to make the Bay Area's bid a strong one for the NFL.

The committee supports Santa Clara's request to be compensated for the costs of government services if the 49ers host the game, Ballard said.

Under the NFL proposal up for a vote Tuesday, Santa Clara would waive off-site parking and other fees on game tickets and hotel rooms if team owners choose the 49ers. That second agreement could be the key to the 49ers winning the bid, which city officials said in a staff report last week pumped as much as $300 million into the regional economies of other host regions.

Beerman said that officials representing South Florida in its Super Bowl bid have declined to exempt the NFL from paying hotel taxes, thus strengthening the 49ers' bid. "The regional effort here is what is really going to help us," Beerman said. "Everybody is putting their best face on it."