The San Jose Sharks have signed a kid from Pleasanton to an entry-level contract.

Matt Tennyson signed with the team Thursday. He is the first player in the Sharks organization who learned to play in the Junior Sharks program at Sharks Ice in San Jose.

Tennyson is a 21-year-old defenseman who graduated from Amador Valley High. He just finished his junior season with Western Michigan University. In 41 games this season he had 24 points - 11 goals and 13 assists. He was named a finalist for Central Collegiate Hockey Association Best Defenseman and was named to the Second Team All-CCHA. 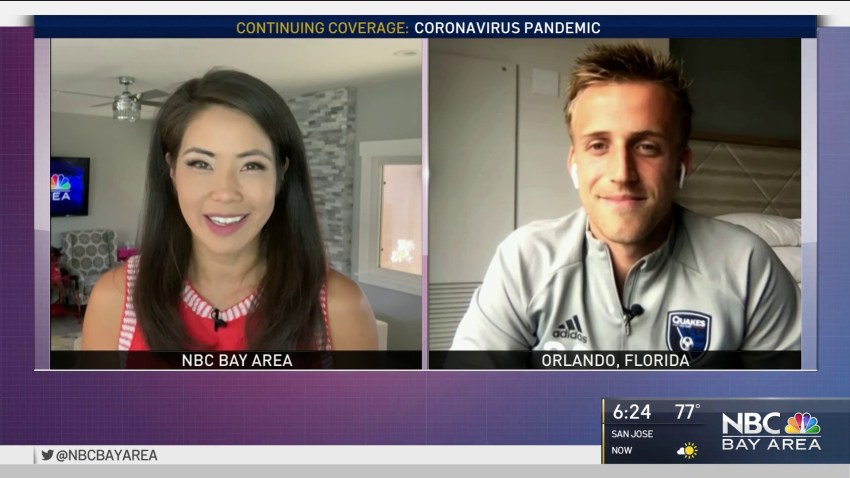 Quakes Returning to the Pitch on Friday

"Each year we continue to see the growth of hockey in the Bay Area and the impact that the Sharks Ice facilities are having on our local youth hockey players," Sharks Ice General Manager Jon Gustafson told SJSharks.com. "Having our first Jr. Shark to sign with San Jose is a big accomplishment and something we are all very excited about."