When the 2018-19 season starts next week, Sharks defenseman Marc-Edouard Vlasic and Erik Karlsson will likely be paired together on the blue line.

During the game between the Sharks and the Senators, Vlasic and Karlsson were tied up along the boards. Vlasic speared Karlsson with his stick. In a video posted by Sportsnet, the two players are spot-shadowed. The entire Ottawa bench saw what happened from across the rink and reacted.

Nearly two years later, the incident was brought up to Karlsson by The Athletic's Kevin Kurz. Vlasic just happened to be close by when the newest Shark responded. The exchange was amazing. Use your imagination on the blurred out word. 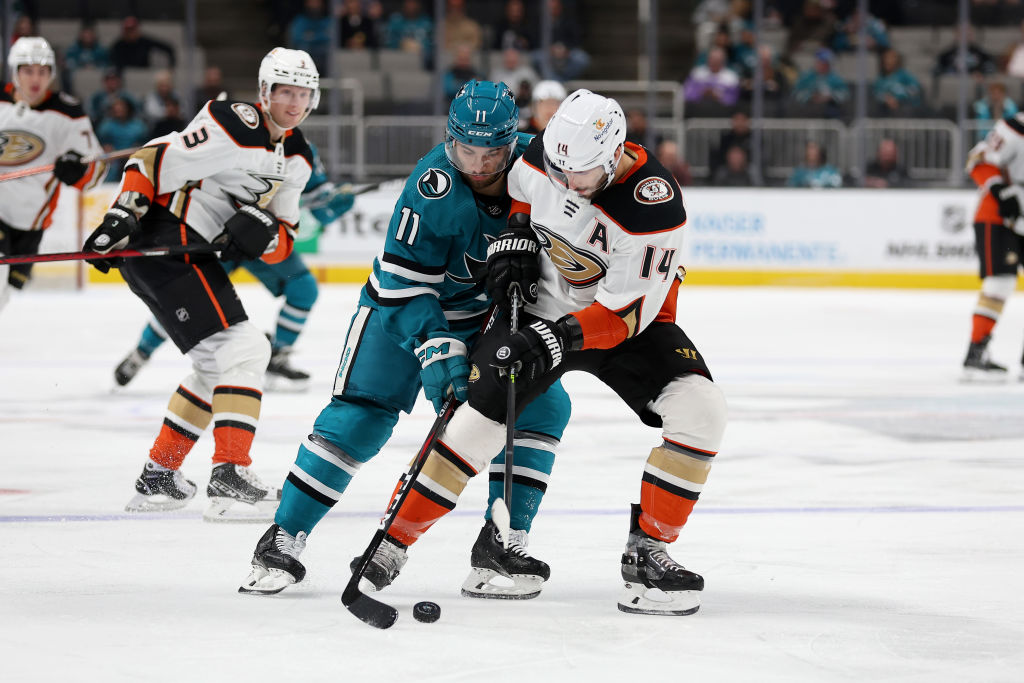