After Strong Playoff Run, Tierney's Spot With Sharks Not in Jeopardy

Editor's note: This article is part of an ongoing series in which Sharks insider Kevin Kurz will highlight a different Sharks player every weekday leading up to the start of training camp.

2015-16 year in review: Former second round pick Chris Tierney continued his development with 20 points (7g, 13a) in 79 games last season, mostly as the fourth line center. He still went through some long droughts without producing – in the final 27 games of the regular season he had no goals and three assists – but Tierney clearly earned the trust of coach Pete DeBoer.

That trust paid off in the playoffs, as Tierney played the best hockey of his young career. He posted nine points (5g, 4a) in 24 games, all at even strength, and his play allowed DeBoer to move Patrick Marleau up to the Logan Couture line in the second round against Nashville while plugging Tierney into the third line center role. That would have been unthinkable at the start of the season. 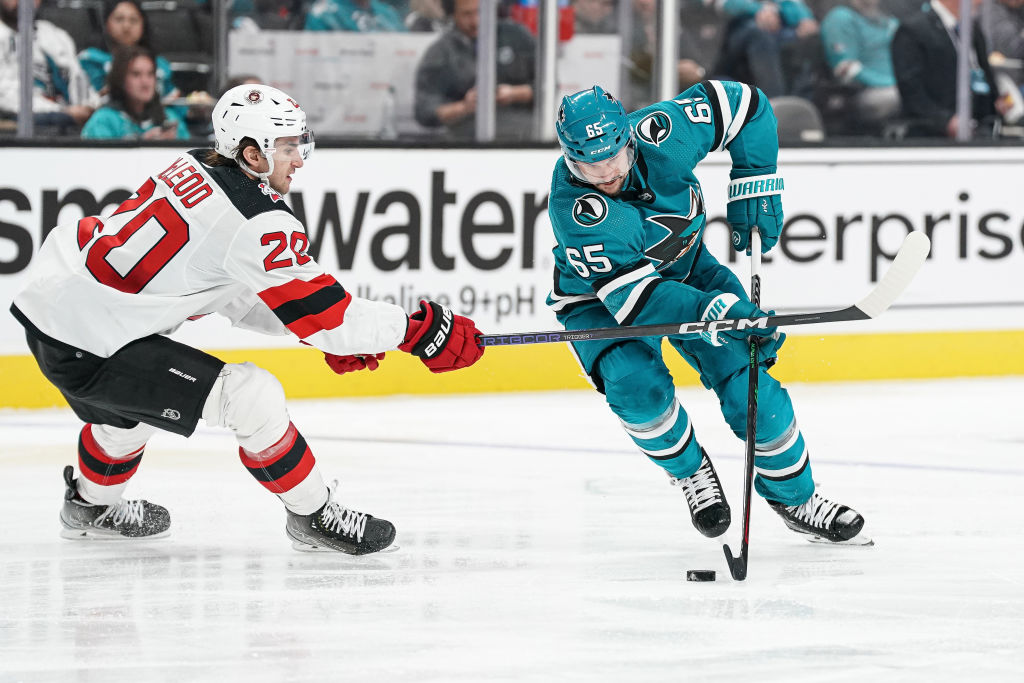 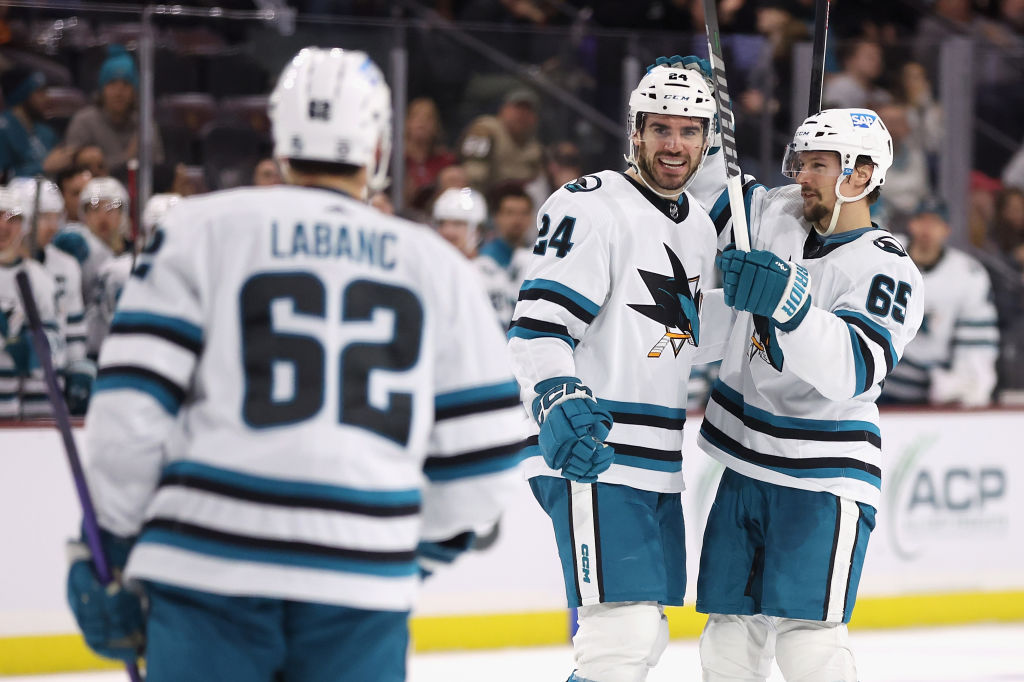 2016-17 outlook: Tierney's playoff performance brings with it the prospect that he'll be able to take another step in what will be his third NHL season (and final season of his entry level contract). Even with the Sharks' improved depth up front, Tierney is now at the stage of his career where his spot in the lineup isn't in jeopardy.

He does, however, still have a few areas of his game he could improve upon. His 45.7 percent faceoff percentage could be better, while his advanced possession stats were among the lowest on the team. Only Mike Brown's shot attempt percentage was worse than Tierney's 47.9 among Sharks that played in at least 40 games.

The most likely place for Tierney to begin camp would be as the center of the fourth line, with his linemates TBD. In fact, that should be the biggest competition in training camp. Will guys like Melker Karlsson, Tommy Wingels and Matt Nieto keep their places in the lineup and earn the right to skate on Tierney's line, or will they get pushed out by hungry prospects trying to make the leap?

Either way, expect the Sharks to have a more dangerous fourth line than they've had in a long time, with Tierney and his linemates giving opponents some significant matchup problems.