TORONTO -- The United States has been eliminated from contention at the World Cup of Hockey after a 4-2 loss to Canada on Tuesday night that featured a clinical, dominant performance by the tournament favorite.

The U.S. (0-2) couldn't keep up with Canada's talent, depth or speed in a game it needed to win to stay alive. Canada and Team Europe clinched spots in the semifinals, while the Americans are left to analyze what went wrong on the international stage yet again. 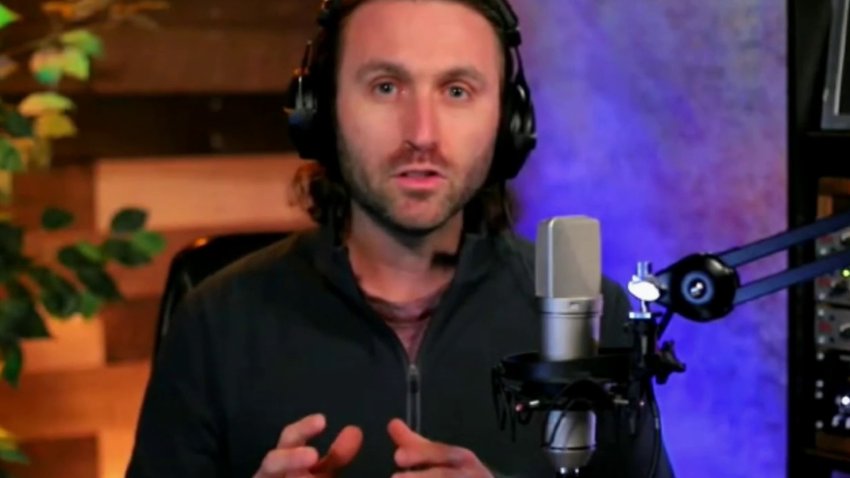 Matt Duchene scored twice and Corey Perry and Patrice Bergeron each had a goal for Canada, which got 34 saves from Carey Price. U.S. goalie Jonathan Quick stopped 30 shots, keeping the game from becoming even more of a blowout.

Ryan McDonagh and T.J Oshie scored for the U.S., which ended Price's shutout streak at 228:41.

U.S. general manager Dean Lombardi said in June that his goal was to build a team that could beat Canada. This loss dropped the U.S. to 1-5 against the world's top hockey power in best-on-best competition going back to the 2010 Vancouver Olympics.

The Americans still have one round-robin game left, Thursday against the similarly lame-duck Czech Republic.

On Tuesday night, the play was even more lopsided than the score indicated, with Canada grabbing control after McDonagh's rebound goal 4:22 in. Counting the World Cup and Olympics, the U.S. has only two goals over the last 11 periods.

The U.S. lead lasted 1:29 as Duchene and Perry scored 14 seconds apart. American defenseman Dustin Byfuglien, inserted into the lineup to provide offense, lost Duchene and allowed him to put the puck into a wide-open net.

John Tortorella, whose decisions have been second-guessed since he was named coach - another move that was criticized - tried unsuccessfully to challenge Perry's goal for goaltender interference. He then appeared to unsuccessfully yank Quick for Ben Bishop after Duchene's second goal, even though Max Pacioretty botched a clearing attempt and Erik Johnson was caught flat-footed, but he was talked out of it by his assistants.

Quick was hardly to blame for another U.S. debacle. Canada's fourth goal came when John Tavares undressed Matt Niskanen and banked the puck in off the skates of McDonagh and Bergeron. His play was a rare bright spot on another dark night for USA Hockey, which now has major changes to contemplate.

Hart Trophy winner Patrick Kane had a secondary assist on McDonagh's goal but was a nonfactor the rest of the night. Captain Joe Pavelski and winger Zach Parise also failed to make a difference in one of the biggest games for this generation of Americans that had developed a reputation for coming up short against Canada.