BUFFALO, N.Y. -- A person with direct knowledge of the deal tells The Associated Press that the Buffalo Sabres have reached an agreement to sign forward Kyle Okposo to a seven-year, $42 million contract.

The person spoke on the condition of anonymity because the Sabres have not announced the agreement with the former New York Islanders forward. The move was reached shortly after the signing period began on Friday. 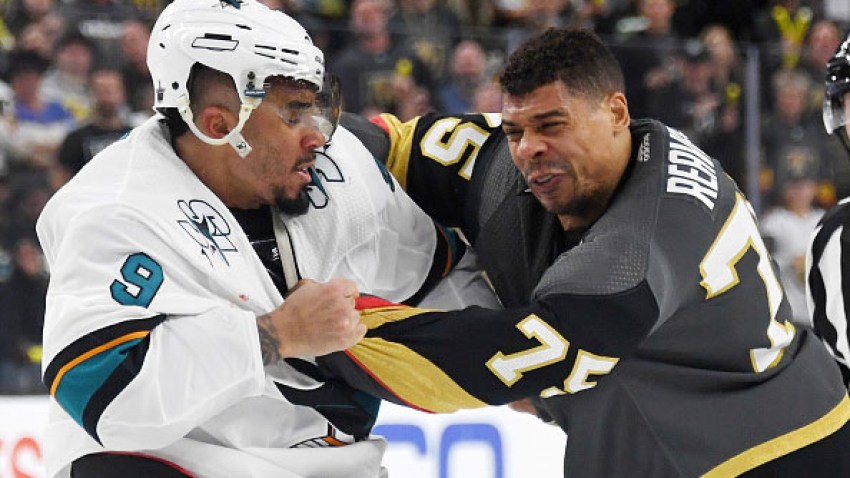 The 28-year-old Okposo has eight-plus seasons of NHL experience, is a three-time 20-goal-scorer and regarded as one of the top players available in free agency. Last year, he finished third on the Islanders with 22 goals, and second with 64 points.

In Buffalo, Okposo immediately becomes a top-line forward on a team that has spent the past two years rebuilding through youth. The Sabres young core includes centers Jack Eichel and Sam Reinhart, who were selected No. 2 overall in the 2014 and `15 NHL drafts, as well as acquiring Ryan O'Reilly in a trade with Colorado last June.

Landing Okposo becomes the consolation prize for the Sabres, who were planning to take a run at signing Steven Stamkos, before the Lightning captain took himself off the market by re-signing with Tampa Bay on Wednesday.

The Sabres are attempting to quicken their push to become contenders after showing signs of improvement last year. Buffalo finished 23rd in the standings this past season after two consecutive last-place finishes.

This is but the latest bold move struck by general manager Tim Murray in a rebuilding plan that began with him purging much of the team of high-priced veteran talent. Since taking over, Murray has traded away goalie Ryan Miller and captain Steve Ott to St. Louis and also completed a multiplayer deal in sending defenseman Tyler Myers and forward Drew Stafford to the Winnipeg Jets for forward Evander Kane and defenseman Zach Bogosian.

Besides the O'Reilly deal, the Sabres also acquired goalie Robin Lehner from Ottawa a year ago.