Sharks' Ward Has Plenty Left in the Tank

Editor's note: This article is part of an ongoing series in which Sharks insider Kevin Kurz will highlight a different Sharks player every weekday leading up to the start of training camp.

2015-16 year in review: In his first season in San Jose, it's safe to say forward Joel Ward met if not exceeded expectations. He added some needed depth to the Sharks' forward group, with 21 goals and 43 points in 79 games, and fit seamlessly into a dressing room that had its issues in previous seasons. It's easy to recall Ward getting a bucketful of hats dumped over his head by his teammates in a media scrum on Oct. 24, just after the veteran scored his second-ever NHL hat trick.

Ward continued to produce in the playoffs, scoring some huge goals in the team's run to the Stanley Cup Final. He had seven goals and 13 points in 24 games, living up to his reputation as a player that raises his game in the postseason.

2016-17 outlook: Ward was shuffled up and down the lineup last season, skating with a number of linemates. He settled into a third line role when everyone was healthy, playing on the right side of center Patrick Marleau and later Chris Tierney in the playoffs, but spent plenty of time with Logan Couture and Joonas Donskoi on the second line, too. 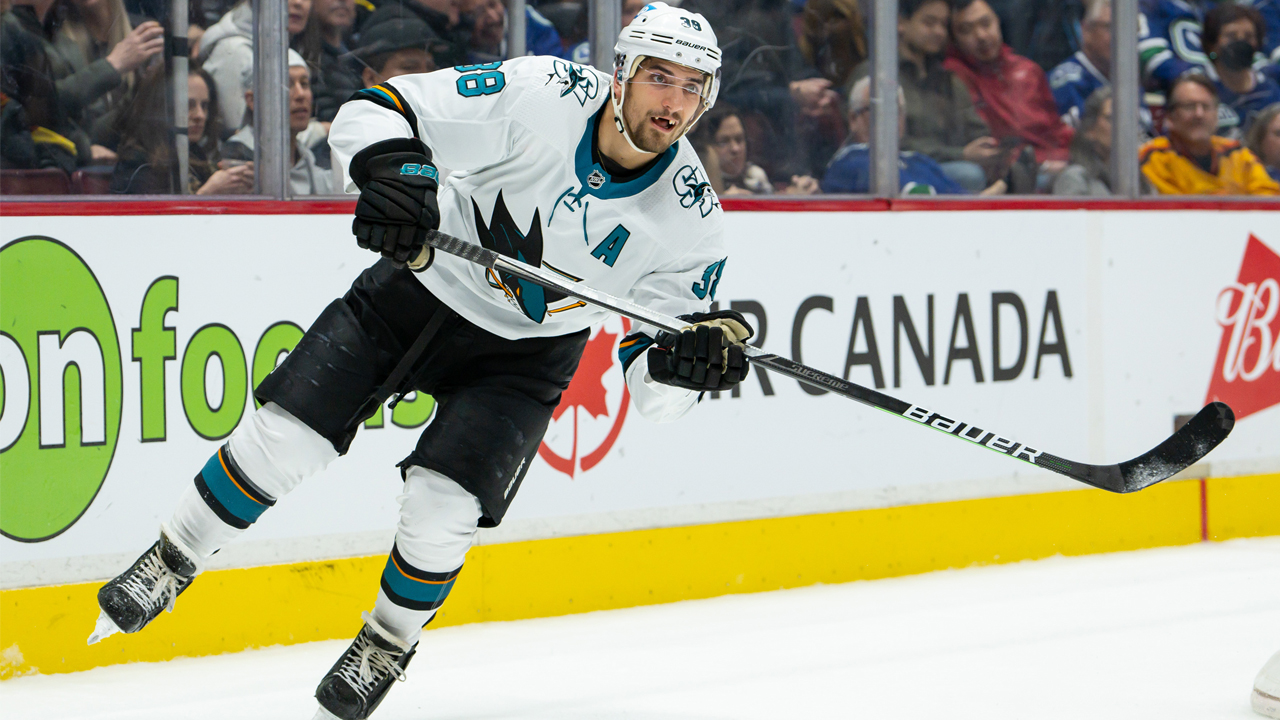 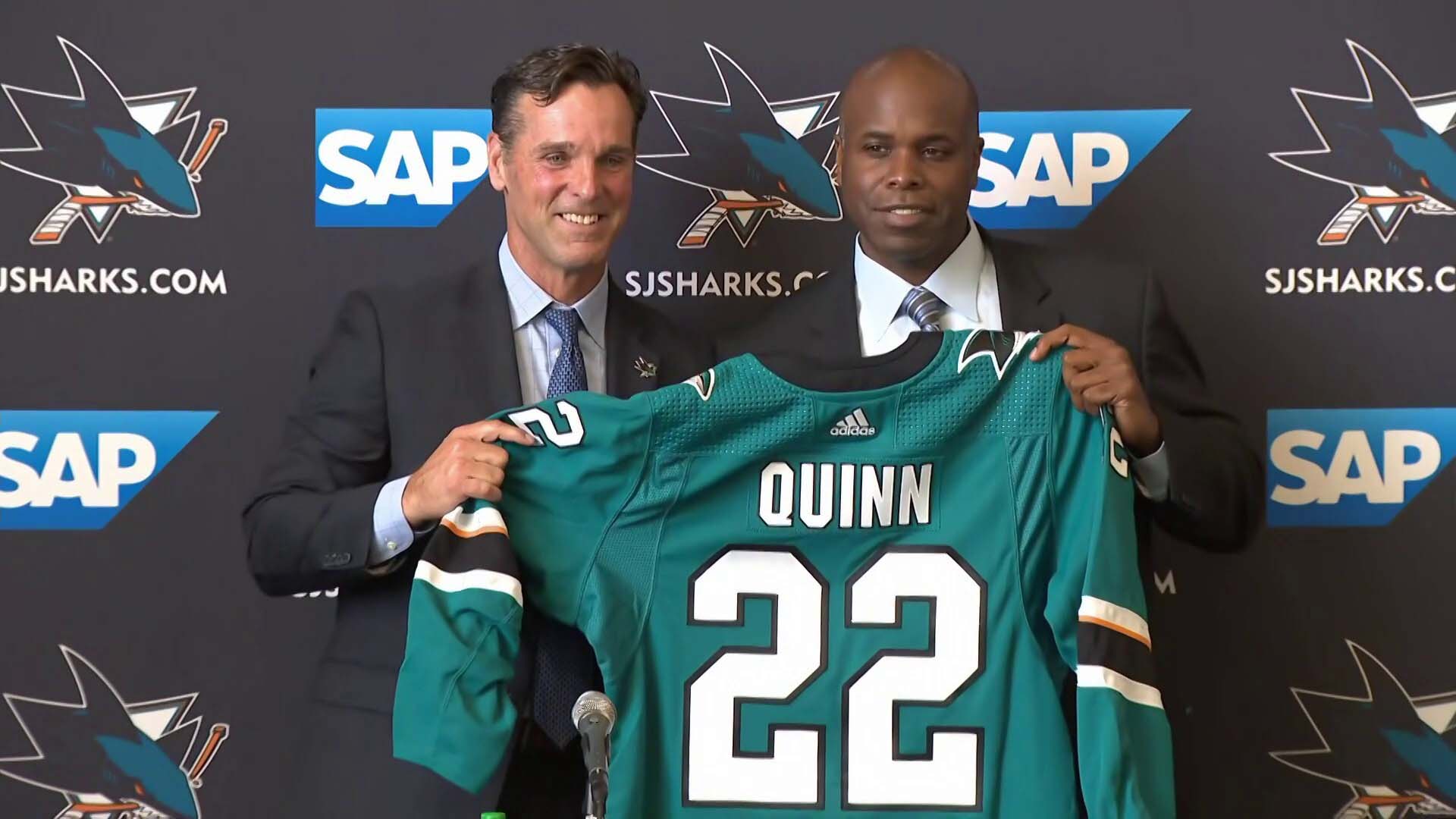 Looking ahead to training camp, Ward again figures to play on the third line, and it could be one of the best third lines in the Western Conference. Whether the center on that line is Tomas Hertl, Marleau or Tierney will be determined, but Ward should be pretty firmly slotted in on the right side. He'll also continue to get power play time on the second unit, after he gave that group a boost last season with five power play goals. He's a coach's dream in that he can move up and down the lineup, play in any situation, and will always accept whatever is asked of him.

Ward is among a group of several Sharks that may not have many chances left to win the Stanley Cup, as he'll turn 36 years old on Dec. 2. He remains a productive player, though, and with just 596 games of NHL experience he may have more left in the tank than your standard player in his mid-thirties.