When the Sharks open the 2018-19 regular season on Oct. 3, they will be going up against a Ducks team without one of San Jose's biggest nemesis.

Ducks right winger Corey Perry underwent surgery Wednesday to repair injuries in his meniscus and MCL. Perry will miss the next five months, the team announced.

Perry and the Sharks have quite the history. It was just five months ago that Perry put on a dirty hit to Sharks winger Melker Karlsson in the playoffs. 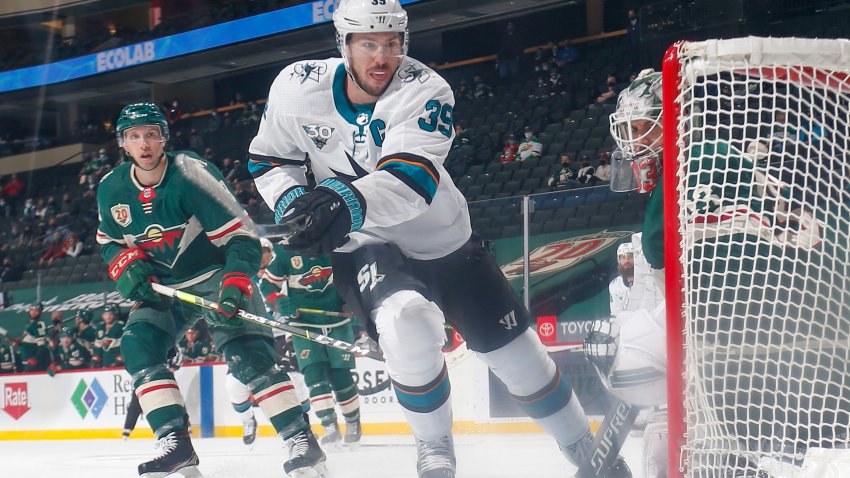 Corey Perry with the dirty hit on Melker

Ever since Perry made his NHL debut in 2003, there's been bad blood between the two sides. Perry has more penalties in minutues against the Sharks than any other team for his career, according to Hockey Reference. He also has more goals, points, and assists vs. the Sharks than all but one team -- the Coyotes.

The next time these two rivals face off will be postponed. Once he returns to the ice, expect the temperature to turn up between these two California foes.