The Sharks have promoted Doug Wilson Jr. to Director of Hockey Operations.

Wilson, 30, will begin his fifth season with the organization, most recently holding the title of Hockey Operations and Scouting Analyst for the past two seasons. He was noticeably around the team much more in 2015-16, including several road trips, as the Sharks advanced to their first-ever Stanley Cup Final. 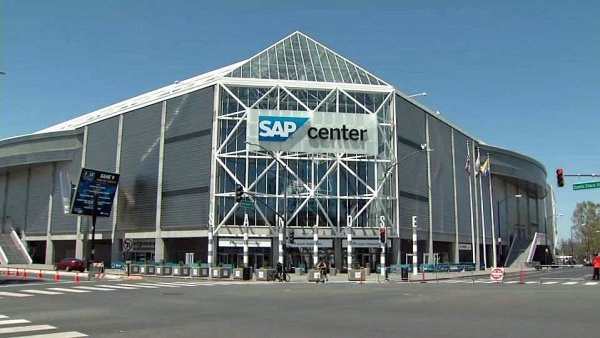 According to the club, Wilson's responsibilities include working with scouting director Tim Burke, and "leading the valuation analysis for player and draft pick acquisitions, draft table operations, and scouting operations throughout the season."

Wilson, the son of Sharks general manager Doug Wilson, played junior hockey for the Chicago Steel and Lincoln Stars, as well as division III college hockey at Tufts University from 2006-10. He also played professionally in Sweden's First Division and for the Melbourne Ice of the AIHL. He has a BA from Tufts and an MBA from Santa Clara University.