The deal is worth $16 million, according to ESPN's Pierre LeBrun, carrying a $4 million annual salary cap hit. 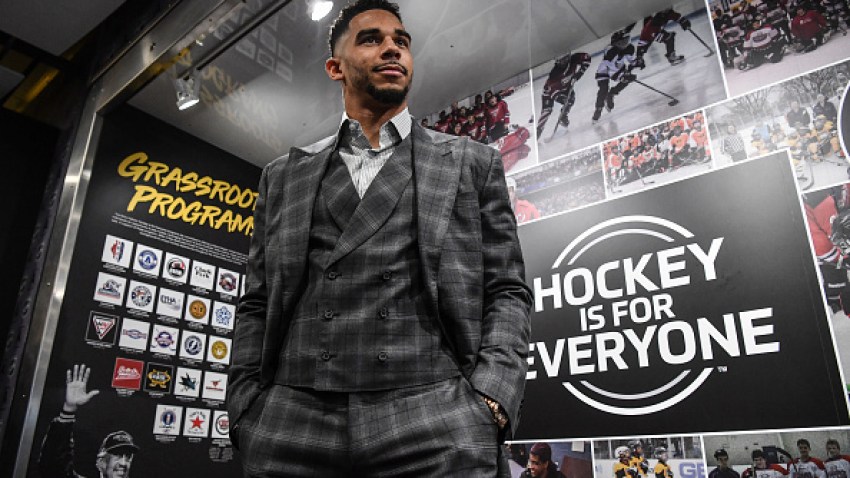 In 445 career games over eight seasons with Arizona and Colorado, Boedker has 80 goals and 133 assists for 213 points and a minus-42 rating.

Last season, the six-foot, 210-pound Boedker had 17 goals, 51 points and a minus-33 rating with the Coyotes and Avalanche. He was traded from Arizona to Colorado on Feb. 29.

"Mikkel's tremendous speed is his best attribute and he has the ability to back off defenders with his combination of quickness and soft hands," Sharks general manager Doug Wilson said in a statement. "His creativity and puck-handling abilities make him a threat in the transition game and he is a positive contributor in all three zones. We think he will thrive with our group and look forward to him joining our team."

Like many of the Sharks' additions dating back to last summer, Boedker played for Sharks coach Pete DeBoer. In 2007-08, he was a member of DeBoer's Kitchener Rangers club in the OHL.

"I'm very familiar with Mikkel having coached him in juniors with Kitchener," DeBoer said. "He has world class speed but is also a world class person and teammate."