During the Sharks' rollercoaster 2018-19 season, Dylan Gambrell did a little bit of everything.

He would get recalled from the Barracuda when one of San Jose's big guns was injured, fill in on the fourth line when need be, then get reassigned to the AHL with a list of things to work on.

The Bonney Lake, Washington native then capped off his first stint in the NHL playoffs by scoring San Jose's lone goal against the St. Louis Blues in Game 6 of the Western Conference final.

Needless to say, that was an impressive way for Gambrell to end the season before becoming a potential restricted free agent. Here's a look at why Gambrell could be staying in teal, and why that Game 6 goal might've been his last for San Jose.

Why he could stay

San Jose has a couple pending RFAs that look to be the future of this team, and Gambrell is one of them.

Why Warriors' JaMychal Green Signing Was ‘Critical' in Free Agency 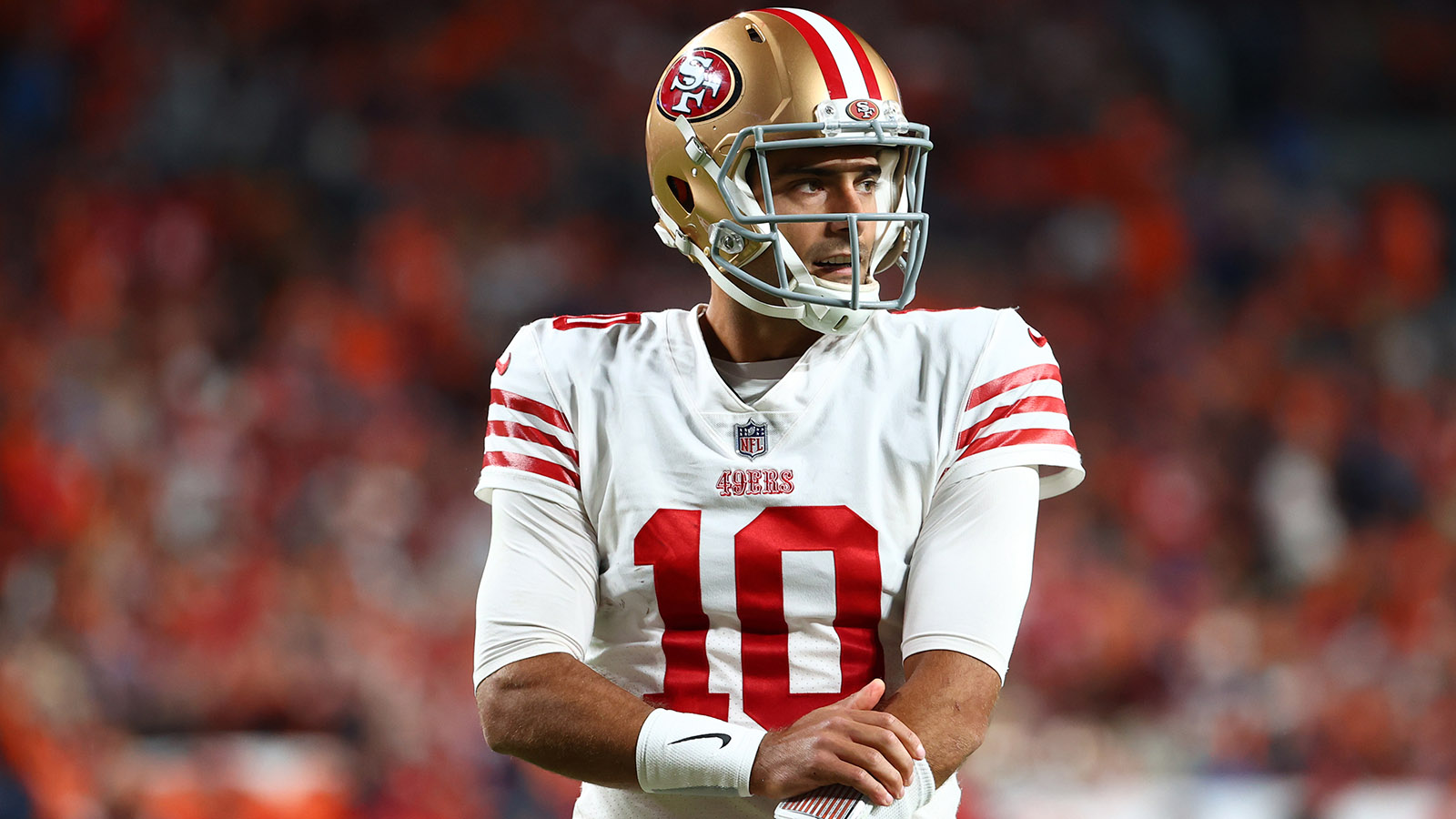 The 22-year-old impressed Sharks coach Peter DeBoer every time he was recalled to the big club, showing growth with every opportunity he got to fill in on San Jose's fourth line. DeBoer's biggest note was that the speedy center needed to bring his physicality up to the NHL level.

"He just has to realize up here that, to use that speed, you have to attack holes and draw penalties," DeBoer said back in November. "I think he's an honest 200-foot player."

Offensive depth is a key area the Sharks want to beef up next season, especially when it comes to finding a winning combination on the fourth line. San Jose spent the better part of last season trying to find a replacement for Chris Tierney, only occasionally finding a combo that could be rolled out multiple nights in a row.

It's highly possible Gambrell gets the chance to audition for that fourth-line center job full-time when camp gets underway.

Why he could go

As we've said with every skater facing free agency: No one is safe from a trade.

San Jose is still looking to make room to get under the cap and sign some of their key players and are far from being at that point. With draft weekend ready to get underway and free agency just around the corner, there will no doubt be more players on the move.

And, as the Sharks proved earlier this week with the Justin Braun trade, no level of seniority on the team is going to prevent them from making a deal.

Even though the Sharks were happy with Gambrell's development this season, that wouldn't necessarily stop them including him in a trade.

Dylan Gambrell is a player the Sharks want to keep around for a while.

Over the past season, he displayed a strong work ethic and an ability to learn and grow with the team around him, at both the AHL and NHL level. With the Sharks looking to get more out of its bottom six this upcoming season, Gambrell is a player they can plug in and get a lot out of.

Since Gambrell looked so good centering San Jose's fourth line in the conference final, it's possible he gets a chance to step up and take that job for himself this upcoming season.