The Champions League game between Paris Saint-Germain and Basaksehir was postponed when players walked off the field on Tuesday after alleging that fourth official Sebastian Coltescu of Romania used a racist remark when identifying a Black assistant coach.

Players from the Turkish team were furious after assistant coach Pierre Webo was shown a red card by referee Ovidiu Hategan of Romania at Parc des Princes, saying Coltescu had used a racist comment about Webo, who is from Cameroon, before he was sent off.

The score was 0-0 when the incident took place about 14 minutes into the match.

UEFA said the match would resume on Wednesday evening with new officials.

In Florida, African Americans make up 16% of the voting population but account for more than 20% of those who have lost their right to vote due to prior felony convictions. Even after a permanent ban on voting was lifted for people with felonies on their records, the state continues to bar them from casting ballots until they have paid all debts related to their cases. Today, activists are getting an assist from the NBA as they try to restore voting rights to these Floridians.

“Following an incident at tonight’s UEFA Champions League match between Paris Saint-Germain FC and Istanbul Basaksehir FK, UEFA has — after discussion with both clubs — decided on an exceptional basis to have the remaining minutes of the match played tomorrow with a new team of match officials,” UEFA said late Tuesday.

“A thorough investigation on the incident that took place will be opened immediately,” it added.

Television footage captured the exchange between the fourth official and the referee, with Coltescu telling Hategan that Webo should be reprimanded for his behavior on the sidelines:

“Go and give it (the red card) to the Black one, this is not possible (tolerable), go and identify him, go verify, the Black one over there,” Coltescu allegedly said, in Romanian, about Webo.

Webo was enraged and sought an explanation from Coltescu.

The Milwaukee Bucks did not walk out to play Game 5 of their series with the Orlando Magic on Wednesday afternoon.

At this point, Ba could be heard also questioning what Coltescu had said.

Moments later, Ba then came off the bench and stood in front of Coltescu and said: "Why when you mention a Black guy, you have to say ‘This Black guy?’”

During the interruption, Basaksehir posted a message on Twitter against a UEFA backdrop with the message “NO TO RACISM.”

PSG defender Presnel Kimpembe, who was on the field during the game, also posted that message on his Twitter account.

Sports analyst and former NFL linebacker Emmanuel Acho’s video series “Uncomfortable Conversations with a Black Man” has helped to bridge the divide between the way white and Black people communicate about race and racism. Now Acho has a new book with the same title that's taking those "uncomfortable conversations" to a new audience.

“We’re at a disturbing tipping point, not a week goes by without an incident involving race,” he told broadcaster BT Sport. “The players walking off is a step in the right direction, but it can’t just be left to them.”

Piara Powar, executive director of the anti-discrimination Fare network — which helps UEFA investigate cases — told The Associated Press there was no excuse for Coltescu's language.

“Unintentional racism is still racism," Powar said in a text message to The AP. "If officials cannot set the standards by their own behavior, they cannot be relied on to deal with racism on the pitch or in the stands."

Like Ferdinand, he also thinks more has to be done by those running the game. 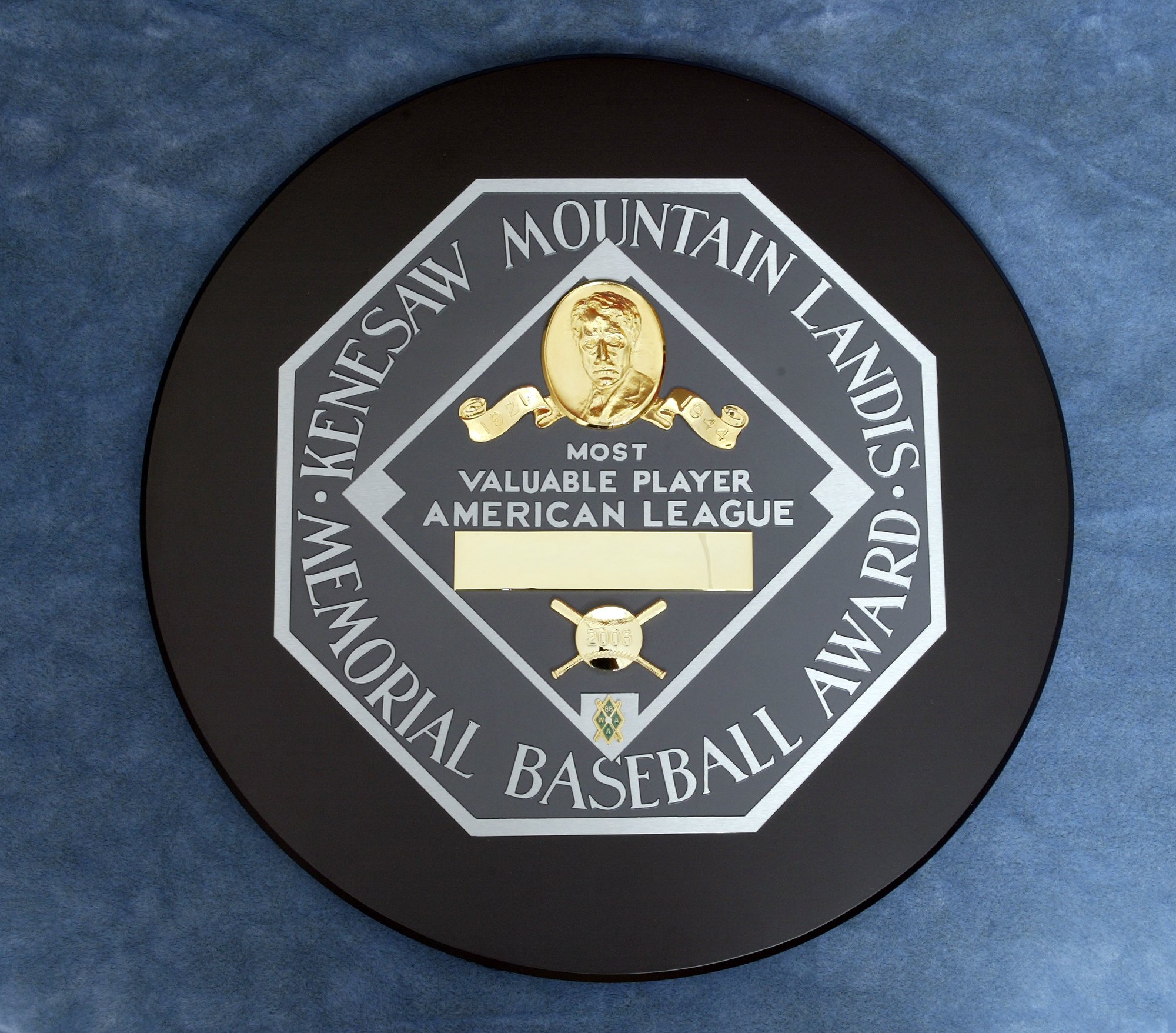 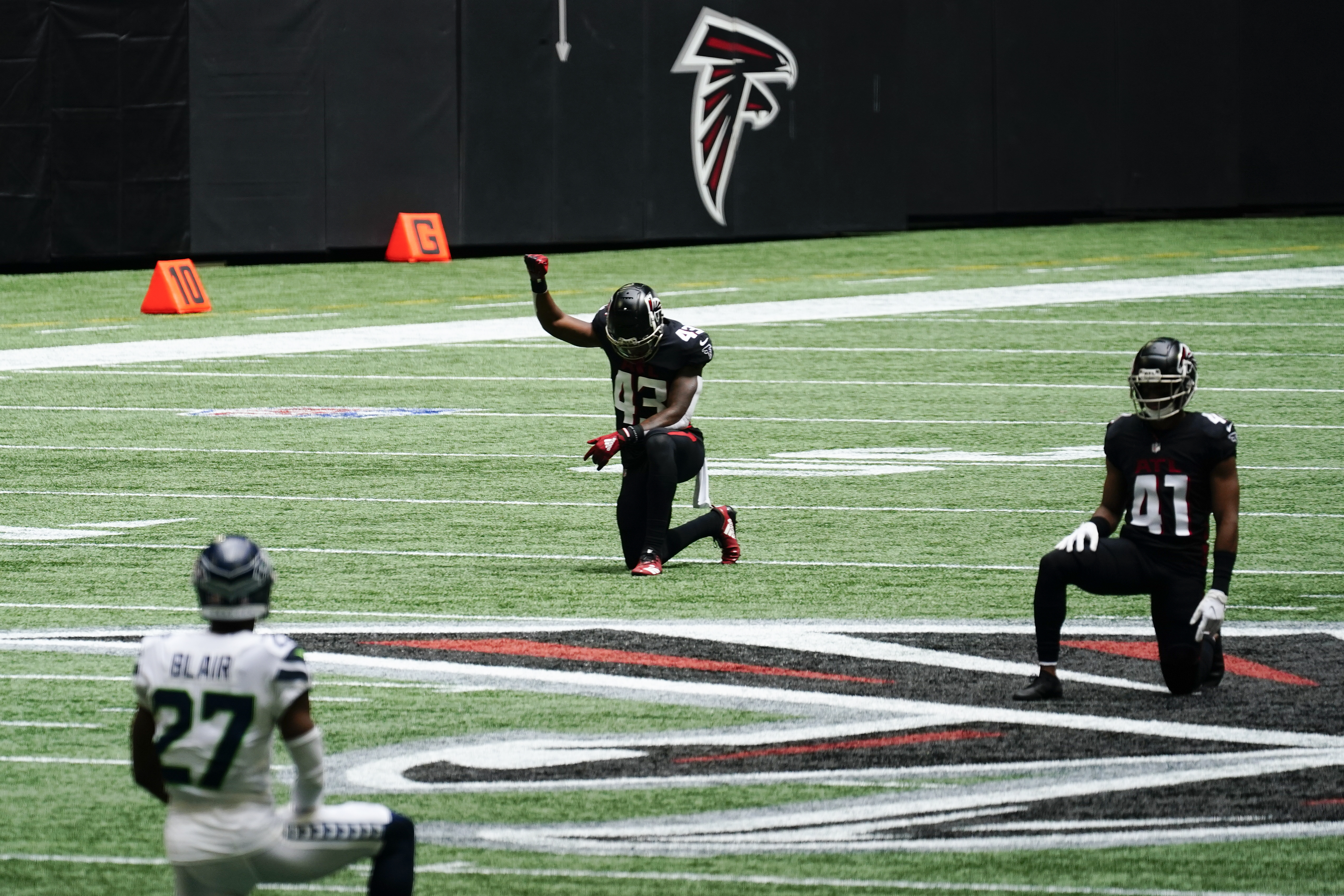 “The walk off by both Basaksehir and PSG together lays down a marker in Europe," Powar said. "Many players are fed up with half measures to tackle racism, and are more prepared than ever before to exercise their right to stop a match.”

The 38-year-old Webo is a former Cameroon striker who made more than 50 appearances for his country's national team. He played for Basaksehir from 2011-13.

Seven years ago, Hategan was in charge of a match between CSKA Moscow and Manchester City when City's Black players were racially abused.

Michel Platini, UEFA's president at the time, requested an internal inquiry involving the referee to examine why guidelines were not followed to respond to discrimination incidents during matches.

UEFA has designated Dutch referee Danny Makkelie to take charge on Wednesday along with different assistant referees and a new fourth official.