The Stanford University football team launched official practices on Friday three weeks after the Pac-12 conference gave the green light for a season during the pandemic.

Players, coaches and staff are not allowed to practice at its home field yet, so the team held practice at a San Mateo County high school.

Stanford football got the blessing of Woodside High and the school district earlier this week to practice on campus. But when Stanford traveled to Woodside to practice, even though both Santa Clara and San Mateo counties are in the state's "red tier" for reopening, it raise some eyebrows.

"I think there should be continuity amongst Bay Area counties," said Brent Turner, a community activist. "Certainly I think it begs the question, does Santa Clara know something that we do not?" 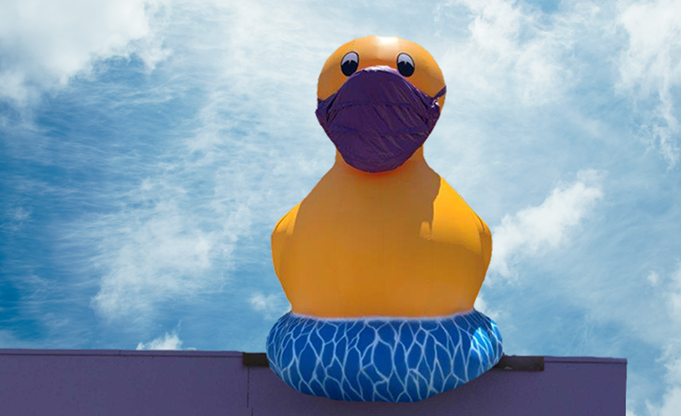 San Mateo County Manager Mike Callagy said every county has unique circumstances, but it comfortable with the precautions.

The Santa Clara County Public Health Department issued a general statement focusing on its "red tier" status. But, in its own statement, Stanford emphasized this is an "interim" plan and continues to talk with the public health agencies, reflecting optimism that on-campus practices could commence soon.

Stanford, Cal and the other Pac-12 teams are preparing for a seven-game season that kicks off on Nov. 7.

The Pac-12 issued a bottom line that if 10% of the team tests positive within a two-week span, the door is open for the public health departments to end the team's season.