Damian Jones made his first career start in the Warriors' season opener on Tuesday. He exceeded expectations.

The 23-year old registered 12 points, three rebounds, two assists and three blocks in 27 minutes vs the Thunder. Jones went 6-for-7 from the field and simply looked comfortable and like he belongs. 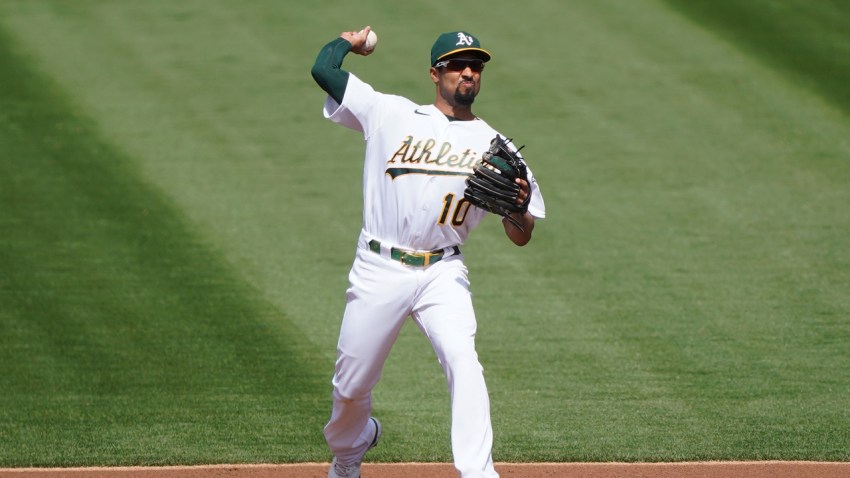 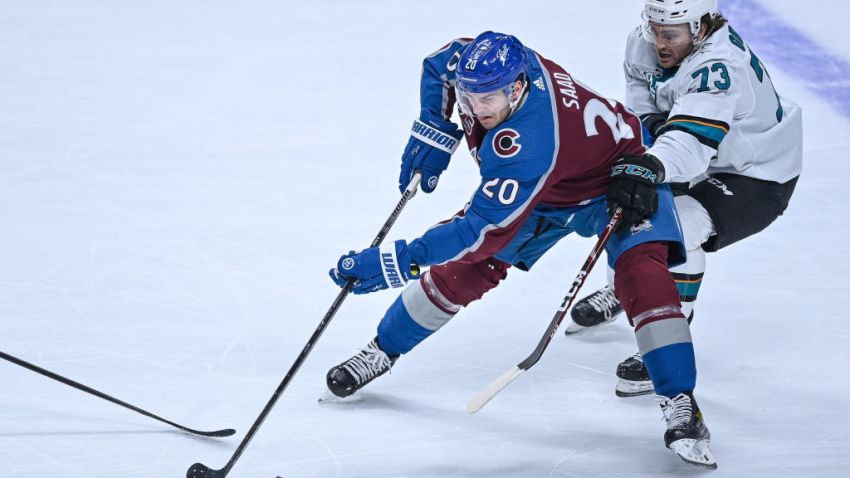 After practice on Thursday, Steve Kerr was asked about Jones' performance and what the biggest obstacle will be moving forward for the big man.

"I think the biggest challenge for DJ is just seeing the patterns in front of him that he's gonna see night after night defensively," Kerr told reporters. "Offensively, he's doing great.

"Defensively, he's done some really good things but he's seeing different pictures, certain sets that teams run. Everybody runs stuff that's designed to put the defense in a predicament -- pull the center away from the rim, pin away for a great shooter.

[RELATED: Damian Jones is 'going to learn a lot' vs. next two Warriors opponents]

"And he's got to be in the lane patrolling but he also has to get out to a shooter -- those are difficult schemes to recognize and to understand."

Jones will face a stiff challenge on Friday night when the Warriors face the Jazz in Utah. He will have to stay attached to Rudy Gobert and protect the rim, while also facing isos from Donovan Mitchell and Dante Exum. And if he finds himself guarding Joe Ingles, he can't give the lefty any space/clean looks.

Jones was selected 30th overall in the 2016 draft, but he logged only 174 minutes over his first two NBA seasons combined. This is essentially his rookie campaign.

Kerr is confident that Jones will continue to grow on the defensive end and recognize what the opposition is trying to accomplish on any given possession.

"Every game he's gonna get better and better with that," Kerr said.