The Reason Bruce Bochy Is Okay With Jam-packed September Games

SAN FRANCISCO -- Bruce Bochy doesn't want to see ties in baseball, but he joked Wednesday that he was ready to change his mind as the previous night's game dragged on. The Giants ended up falling in a game that lasted 16 innings and five hours, 31 minutes, allowing Bochy to set some marks that won't be broken.

The Giants tied an MLB record by using 13 pitchers (for the second time in eight games) and teamed with the Rockies to set the record with 25 combined pitchers. Bochy used 29 different players, the most in San Francisco Giants history.

Next year, none of this will be possible. September rosters will be capped at 28 players, but Bochy said he doesn't want to see too many restrictions. There's a very specific reason why he likes a full clubhouse in September and works hard to get young players and lifelong minor league veterans into games. 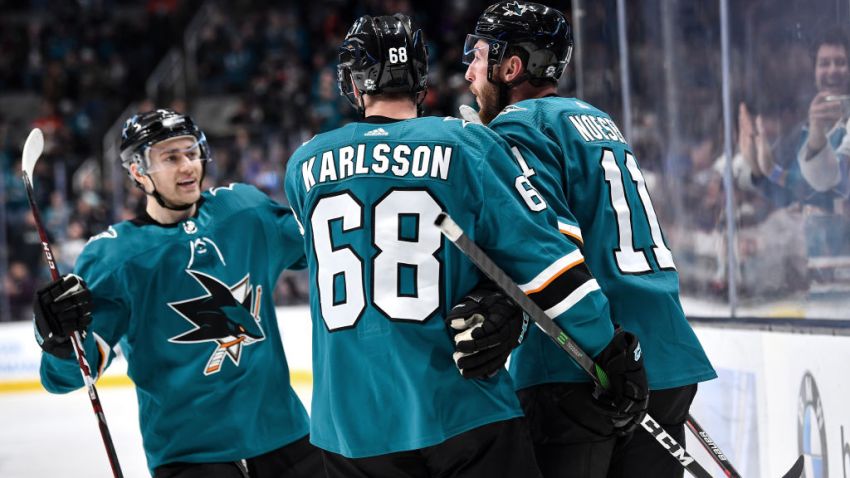 "From a personal standpoint, I actually like seeing these young players get a chance to experience time in the Major Leagues," Bochy said. "Maybe cut (the rosters) back a little, whether it's five or six (players), but still, don't cut it back to the point that some of these young guys who grind the whole year don't get time. Even if they get a cup of coffee, they can say, 'I made it to the big leagues.' I'm good with that."