Thompson's Status Unclear Until Warriors Are Back Together

The Golden State Warriors expect to have a better idea about how Klay Thompson’s recovery from reconstructive left knee surgery is going once the team can finally reconvene after the long separation caused by the coronavirus pandemic.

For now, general manager Bob Myers is encouraged Thompson has experienced no setbacks during the extensive rehabilitation process.

“I think we’ve got to take a look at him when we see him,” Myers said Monday on a conference call. “There’s different versions of 100% — 100% for you or I when we walk around the street is not 100% of an NBA basketball player playing basketball. So until we kind of test him and see him and he’s starting one-on-one and then two-on-two — and obviously the pandemic has not allowed him that opportunity to do those type of things.”

Thompson tore the ACL in his left knee on June 13 during Game 6 of the NBA Finals against the Toronto Raptors and had surgery July 2. He was reevaluated over the All-Star break and the team determined around that time that Stephen Curry’s Splash Brother wouldn’t play at all this season without the team being in the mix for the playoffs following five straight trips to the NBA Finals. 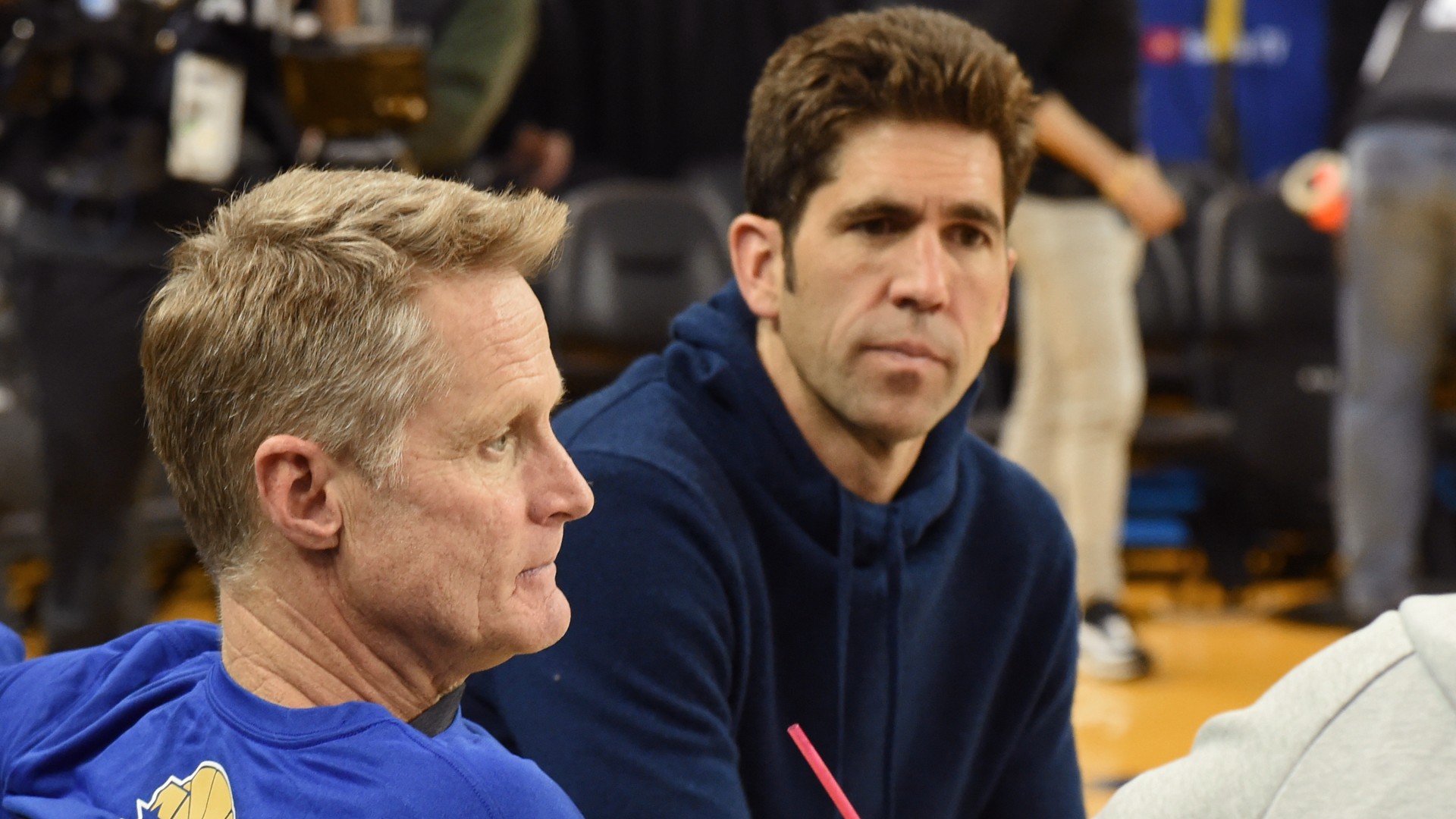 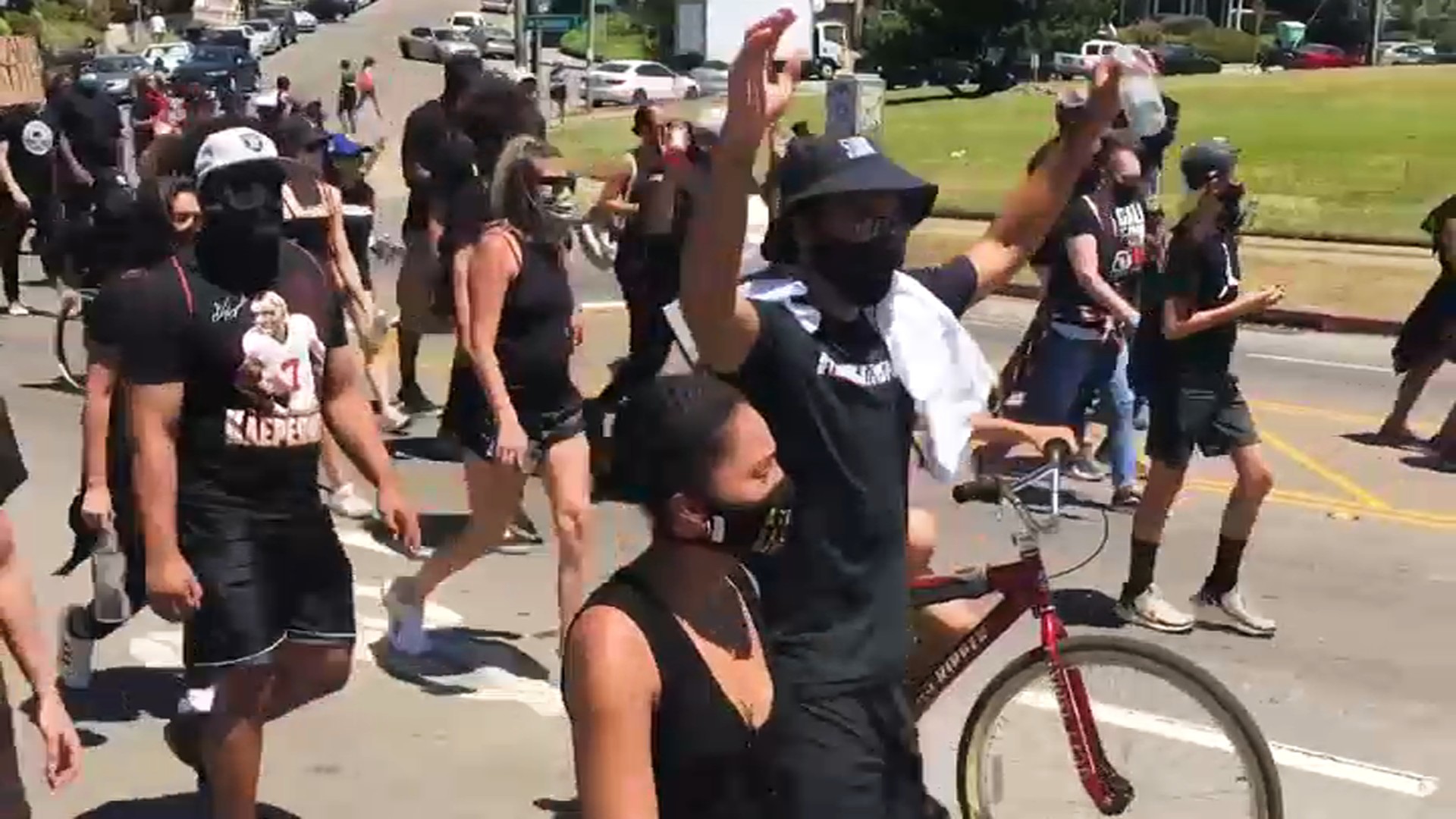 The Warriors finished 15-50 for the NBA’s worst record with Thompson out and with Curry nursing a broken left hand for most of the season. Two-time NBA Finals MVP Kevin Durant departed in free agency to join the Brooklyn Nets.

As eager as everyone is to see Thompson back to his dominant All-Star self, that will come in due time.

“There’s no rush, clearly. As far as I’ve heard he’s recovering fine, there hasn’t been a setback, but one thing that’s been a little bit difficult in the last couple months is our ability to oversee those things as much as you might normally,” Myers said. “So I imagine at some point when we collectively get together I can also answer that better.”

“I think what people really want to know is has he been playing and what’s he looks like and that’s really the answer to 100% and we won’t know that until we kind of reach that point in time.”