As the Tokyo Olympics feature dramatic and impressive finishes in swimming competitions, a Vermont man is reflecting on his time as a member of Team USA.

"Talent is really spread far and wide," Jed Graef of Shelburne, Vermont, observed of the Olympic swimmers now vying for gold in Japan.

Now, with American swimmers like Chase Kalisz and Jay Litherland finding medal success in the pool, Graef's reflecting on how far the sport has evolved.

"I think all of them are going to be great events," the former athlete said of the duels in the pool in Tokyo. "I like to see records broken."

Graef acknowledged his own record fell long ago, and noted that today's women, like backstroker Rhyan White of Utah, should blow his 1960s time out of the water.

"I love to see that — to see the improvement in the times," Graef said of the increasing level of excellence of swimmers. "To me, that means the sport is moving on."

In his day, swim caps and goggles weren't even the norm yet, Graef told NECN and NBC10 Boston Monday.

Swimming at the Tokyo Olympics 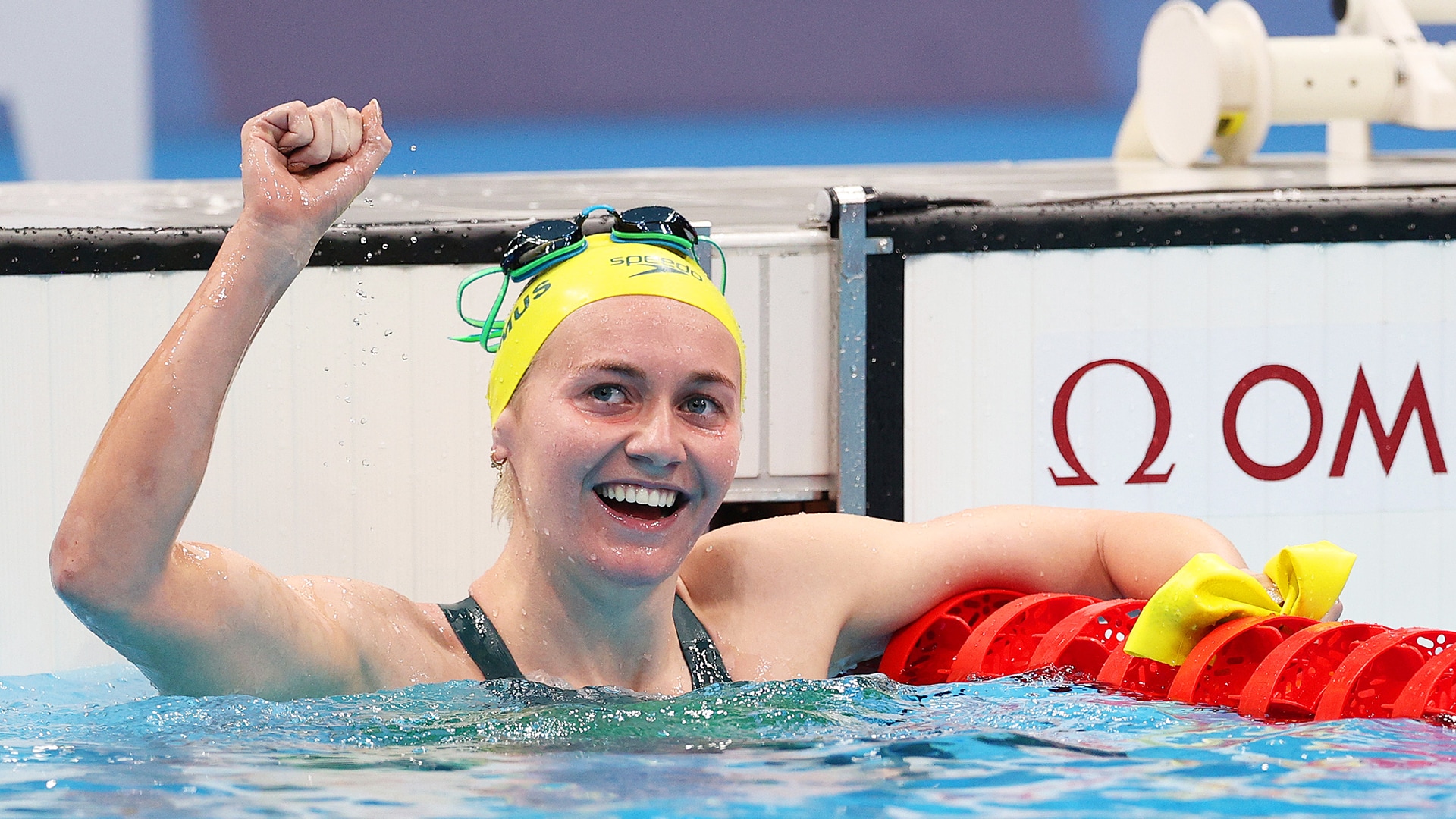 "To me, winning isn't the most important thing — it's doing your best," Graef said. "That was the mindset the coach I had for most of my career tried to instill."

That's the mindset Graef said he'll use to analyze the rest of the Tokyo Olympics. More swimming action is on the schedule through this weekend.

Click here to see the schedule and how to watch swimming at the Tokyo Olympics.