Team USA rebounded from its loss to France in dominant fashion

The Dream Team is back!

Well, let's not jump to conclusions based on one game, but the U.S. men's basketball team's 120-66 win over Iran on Wednesday felt like a throwback performance by a team and country accustomed to global domination and lopsided Olympic victories.

It came on the heels of the team's stunning opening loss to France on Sunday, the United States' first since 2004. For the U.S., which also dropped two consecutive games in exhibition play, the loss raised concerns and placed unanticipated importance on the team's matchup against Iran. And the Dream Team, or Redeem Team, or In-Need-Of-Some-Self-Esteem Team, or whatever the 2020 Tokyo Olympics squad eventually will be nicknamed, responded with a dominant performance.

The shooting woes that hampered the U.S. against France were non-existent against Iran, as Team USA shot 55.3 percent from the field and hit 19 3-pointers. Damian Lillard went 7-for-13 from 3 to lead the United States with 21 points. 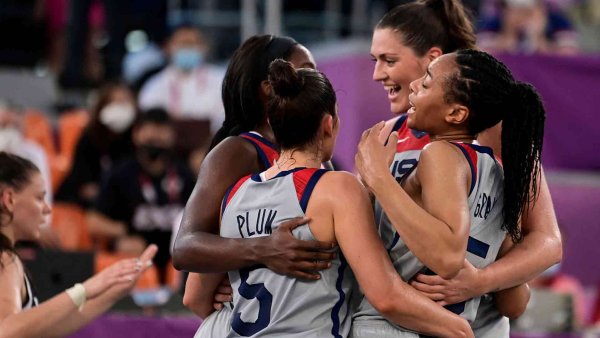 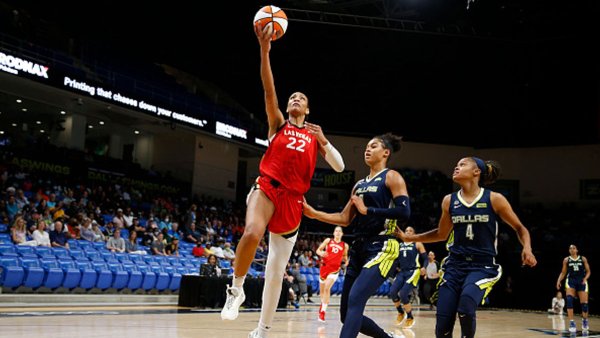 After shooting just 36 percent in a stunning opening loss to France on Sunday, including just 10 of 32 from deep, Team USA came out firing against Iran to take a 28-12 lead after the first. The team made eight of its first 12 shots, connecting on 5 of 8 attempts from long range, to take an early double-digit lead.

Lillard, after being held to nine points on a 3-for-10 shooting performance against France, went 3-for-5 from 3 in the opening quarter for nine points.

The lead grew to 30 in the second quarter behind the United States’ strong outside shooting, solid ball movement and swarming defense.

LaVine scored eight points in the second, including two consecutive 3s that gave the United States a 47-17 lead with 5:40 remaining in the half. Lillard, who had 18 first half points on 6-for-11 shooting from deep, made three 3s over the span of 1:11 later in the quarter to increase the lead to 60-28.

The U.S. overall made 13 of 21 attempts from 3 in the half, surpassing the total number of 3s made against France (10). Defensively, the U.S. held Iran to 34.4 percent shooting and forced 11 first-half turnovers, leading to a 19-3 advantage in fastbreak points.

The U.S. opened the third quarter on a 10-2 run to push its lead to 70-32. The team went up by 40 on a tip-in by Middleton, who then followed with a three for a 77-34 advantage. Middleton scored eight points in the quarter, hitting both of his attempts from deep.

After having its 25-game winning streak snapped by France, Team USA hopes to set forth on a new winning streak that leads the team to gold in Tokyo. The U.S. faces Czech Republic on Saturday at 8 a.m. ET in its group play finale.

While most of the game is the same, there are some key differences that distinguish NBA basketball from Olympic basketball.