Brisbane won the bid for the 2032 Olympics after running unopposed

The city of Brisbane will host the 2032 Olympic Games, the IOC announced Wednesday morning.

The Brisbane cohort ran unopposed after the IOC gave the Australian city exclusive negotiating rights in February and won the bid on a 72-5 vote.

"The Brisbane 2032 vision and Games plan fit into long-term regional and national strategies for social and economic development in Queensland and Australia," said IOC president Thomas Bach upon awarding the Games.

This will be Australia's third time hosting the Olympic Games. It previously hosted the 2000 Sydney Games and the 1956 Melbourne Games.

"We know what it takes to deliver a successful Games in Australia," Prime Minister Scott Morrison told the IOC. 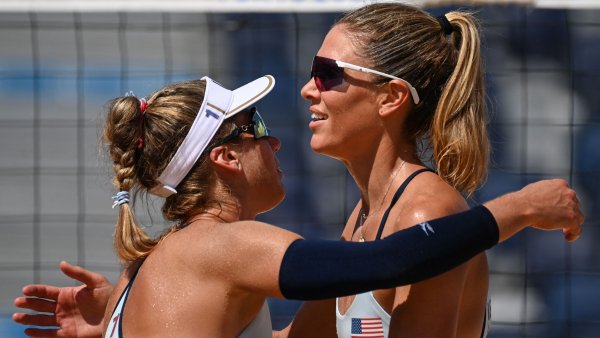 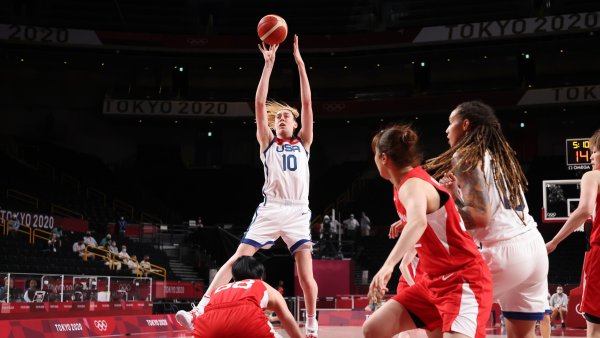 Brisbane now has 11 years to prepare to host a Summer Olympics. Meanwhile, the Summer Olympics will take place in Paris in 2024 and Los Angeles in 2028.