The Tokyo Olympics have finally arrived.

While the Opening Ceremony doesn't happen until Friday, some competitions are getting underway a few days early, including softball, which is making its return to the Olympics following a decade-plus hiatus.

Abbott was born in Santa Cruz and grew up in Salinas. She went to North Salinas High School and later starred at the University of Tennessee.

Arioto hails from Pleasanton. She went to Foothill High School in Pleasanton before heading to nearby UC Berkeley for college.

She doesn't have any Olympic experience, due in large part to softball not being an Olympic sport since 2008, but she's been competing on the international stage for several years, having won four medals – two gold and two silver – at the WBSC World Championship between 2012 and 2018. 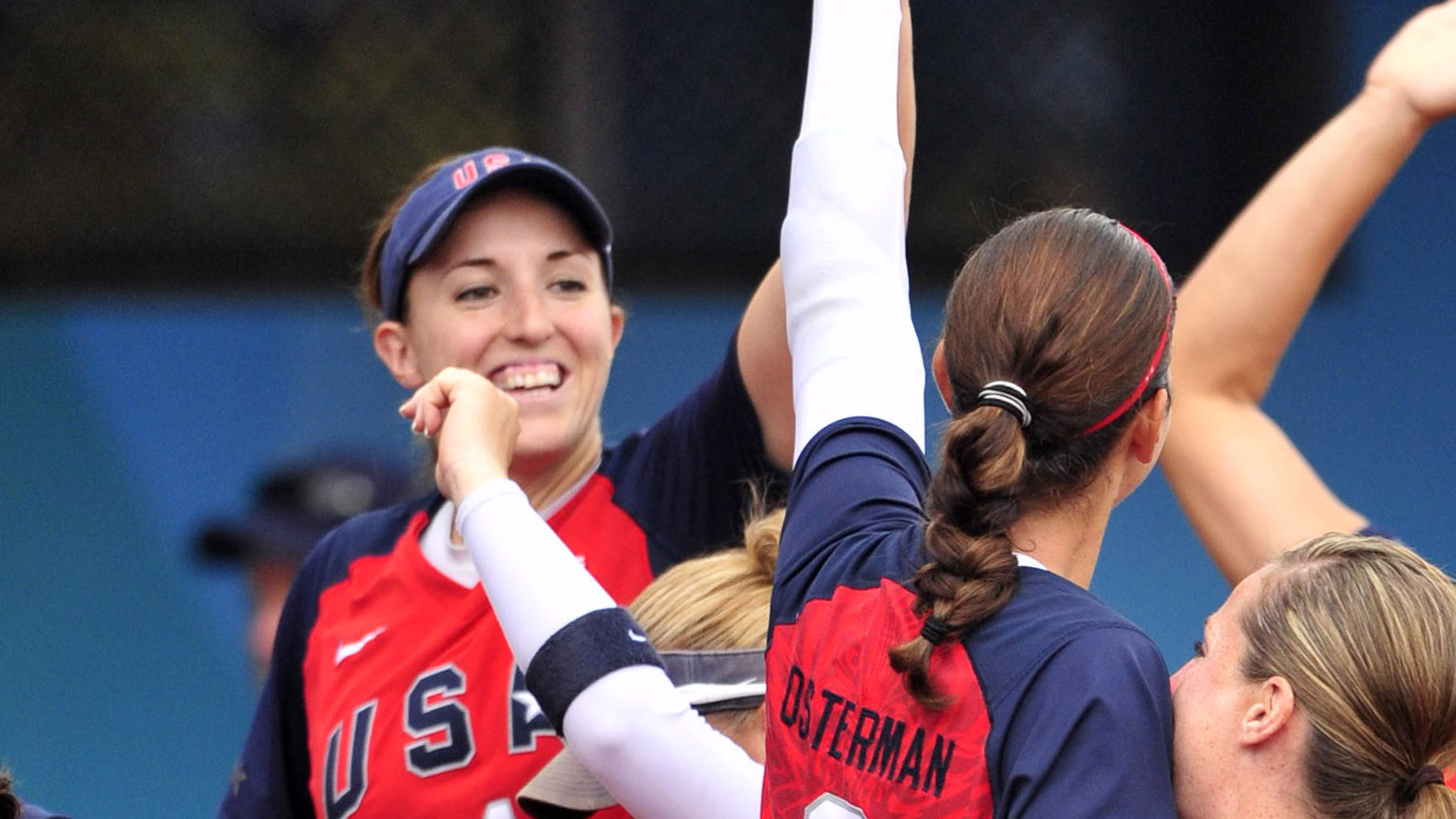 How to Watch Team USA Women's Softball at Tokyo Olympics 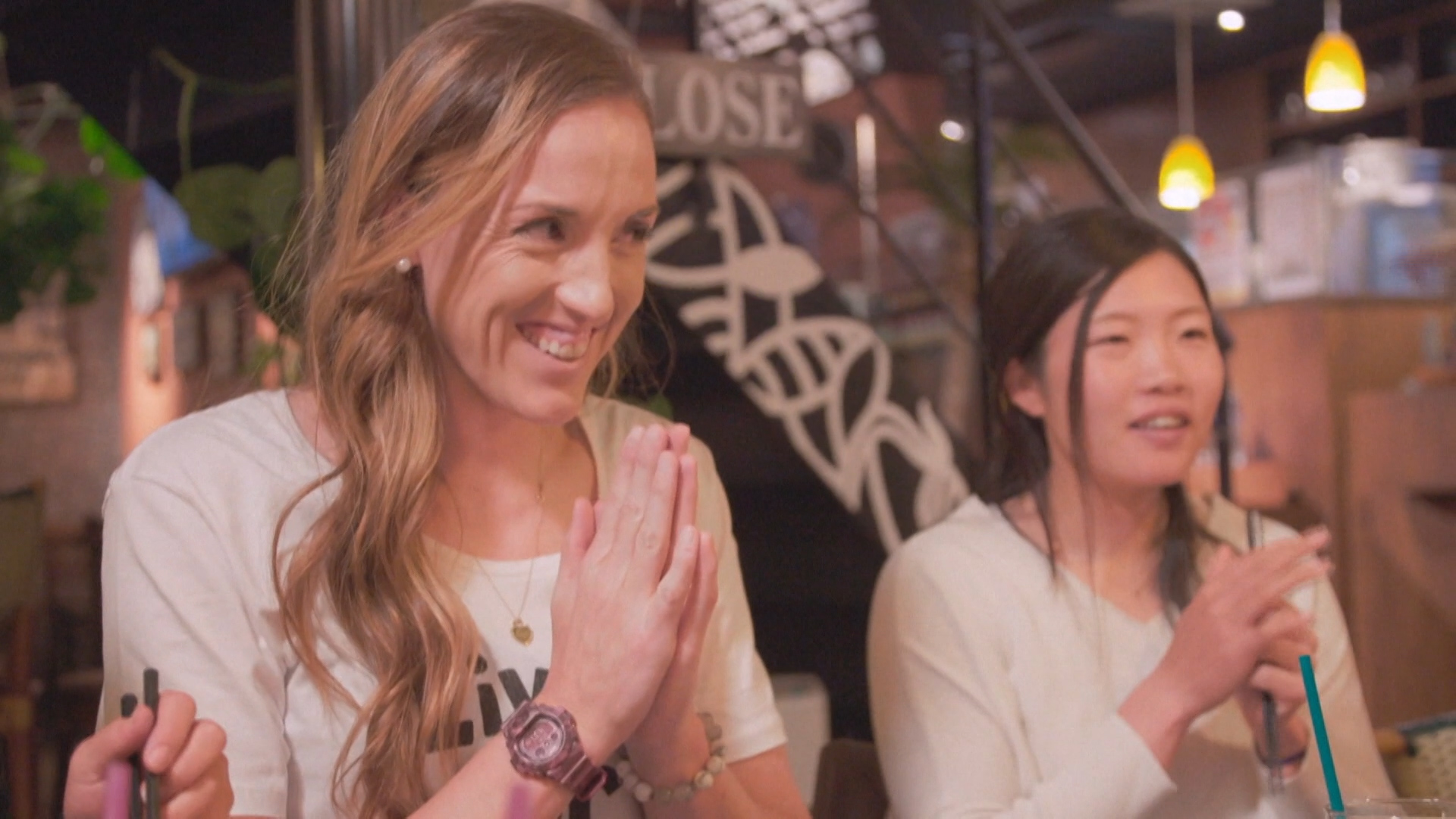 USA Softball Pitcher Is Already at Home in Japan

Carda grew up in Elk Grove outside Sacramento before attending UCLA.

She also doesn't have any Olympic experience, but she won a gold medal at the 2016 WBSC World Championship, among other international accomplishments.