We're keeping our eyes peeled for Bay Area athletes headed to the Games of the XXXII Olympiad in Tokyo, Japan later this summer. As the Olympic Trials continue over the coming weeks, watch this space for updates on your favorite local Olympians. (Reminder, the Olympics air on NBC July 23 - Aug. 8, 2021)

Programming Guide: How to Watch the Olympic Trials on NBC Bay Area

Cal swimmer Abbey Weitzeil is headed back to the Olympics after winning the Women’s 100m Freestyle event for the second time in her career at trials.

On Day 8 of the swimming trials, placed second at the women's 50m freestyle final. She lost to Stanford grad Simone Manuel. 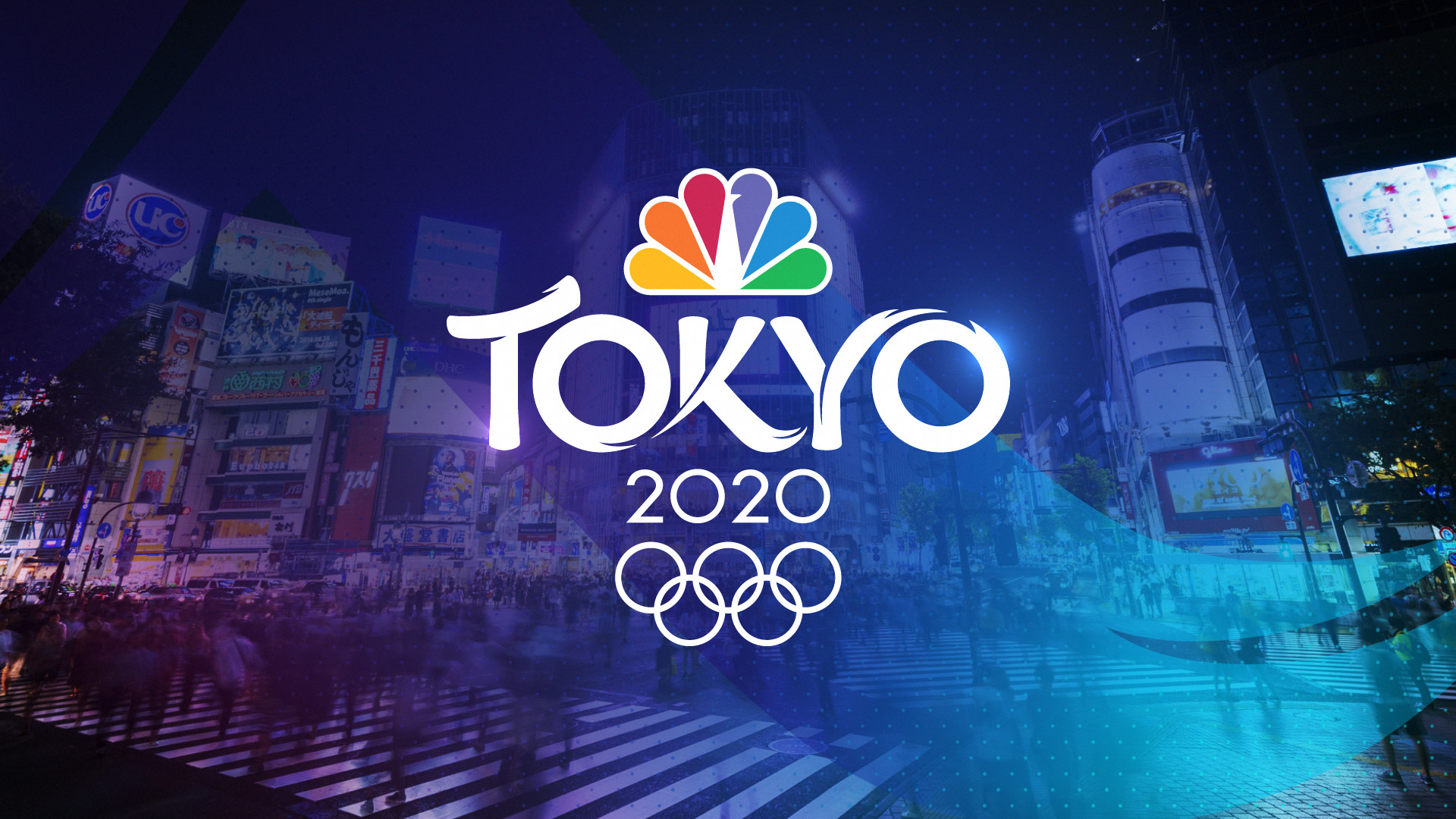 Cal Berkeley’s Ryan Murphy is headed back to the Olympics. The three-time gold medalist earned his spot on the Tokyo team with a win in the Men’s 100m Backstroke event at trials. Murphy is the current world record holder in the event.

Murphy completed the backstroke sweep, winning the Men's 200m Backstroke as well. His Cal teammate Bryce Mefford came in second, and could also make the team when the full roster is finalized.

New Stanford grad Katie Ledecky is headed to the Olympics for the third time. The five-time Olympic gold medalist secured a spot with a victory in the Women's 400m Freestyle on Monday. She's not done yet though, with more events to come later in the week.

On Day 4 of the trials, Ledecky became the first woman in history to qualify for both the 200m and 1500m Freestyle events at the Olympics – and she did it all in one night. This was the first ever women’s 1500m freestyle finals at trials.

On Day 7 of the trials, Ledecky won the Women's 800m freestyle final. She will compete in four different events at the Tokyo Olympics.

View an updated list of all athletes who have qualified to be on the U.S. Olympic Swimming Team thus far.

Smith took second place in the Women’s 200m Butterfly on Day 5 of the trials, securing her second event in Tokyo.

On Day 7 of the trials, Smith, who holds the record for the Women's 200m Backstroke, lost to Rhyan White. Smith placed third in the final.

Despite getting out to an early lead at the 50m mark in the men’s 100m freestyle event, Cal’s Nathan Adrian fell back at the stretch at did not advance to the final round of the event. The 5-time Olympic champion still has another chance to qualify for Tokyo later this week when he competes in the 50m freestyle.

On Day 8 of the swimming trials, Adrian's bid for a fourth appearance at the Summer Games came up just short when he finished third in the men's 50 free.

Katie McLaughlin's fourth place finish in the Women's 200m Freestyle event was enough to secure the Cal Bear a spot on the 4x200m Freestyle Relay team in Tokyo.

On Day 8 of the trials, Stanford grad Simone Manuel won the women's 50m freestyle final at the swimming trials, clinching a spot at the Tokyo Olympics.

Stanford's Brody Malone won the gymnastics trials in St. Louis on Saturday to automatically qualify for the men's gymnastics team. Malone is the youngest member of the five U.S. men’s gymnasts who will compete in Tokyo, according to NBC Sports.

Bookmark and refresh this page for updates!