Colton Brown, who attended San Jose State University, already has one Olympic competition under his belt

When Colton Brown lands in Tokyo next week to compete in the Olympics, much will seem familiar.

The experienced judoka who attended San Jose State University already has one Olympic competition under his belt – the 2016 Olympics in Rio De Janeiro. He's well-versed in Tokyo life, having lived there a short time to train in the birthplace of judo. And he'll be competing in a sport he's pursued since he was a kid.

If anything isn't familiar, it's the experience he and everyone else have lived the last 15 months of the pandemic.

"What’s happened in the past year-and-a half has prepared us for anything," Brown said during a virtual interview from his home in New Jersey. "The world shut down."

But now that the world is opening up, at least enough for the Tokyo Olympics to go forward, without audiences amid spiking COVID-19 rates, Colton is in his final sprint to steel himself for competition. The long hours, the long years of sacrifice and dedication are soon to be put to the ultimate test.

"I’ve been there before," Brown said. "I know what to expect. And I’m just excited to get out there and compete."

Brown's path into the world of judo began at home with his father, an experienced judo competitor who served as his son's role model and first coach. Brown's journey eventually took him to the far end of the country after he met a team of equally dedicated competitors from San Jose's prestigious judo program. He enrolled in San Jose State and found himself under the tutelage of legendary judo coach Yosh Uchida, who led the first U.S. Olympic judo team in 1964.

"It was a great environment because having a group of like-minded individuals like we had there, that were training really hard and also expected to do really well in school, just because of the judo tradition there," Brown said.

Brown bonded with the school and the San Jose community – a stop on his journey he looks back on fondly. He remembers his time in the judo program as fun but intense. Judo, he said, teaches discipline and sacrifice. For him, the sacrifice entailed balancing the expectations of school and sport.

Though Brown didn't medal in the 2016 Olympics, the experience served as preparation for this summer's games. Before last summer's games were derailed by the pandemic, he felt he was in a good place mentally and physically. But as the world shut down, instead of heading to the world's biggest sporting spectacle, he found himself sitting at home, separated from his gym and training regimen for the first time. In judo's absence, he found realization.

"While the pandemic was happening and I was unable to train or work out because everything was closed, it made me realize my love for judo," Brown said. 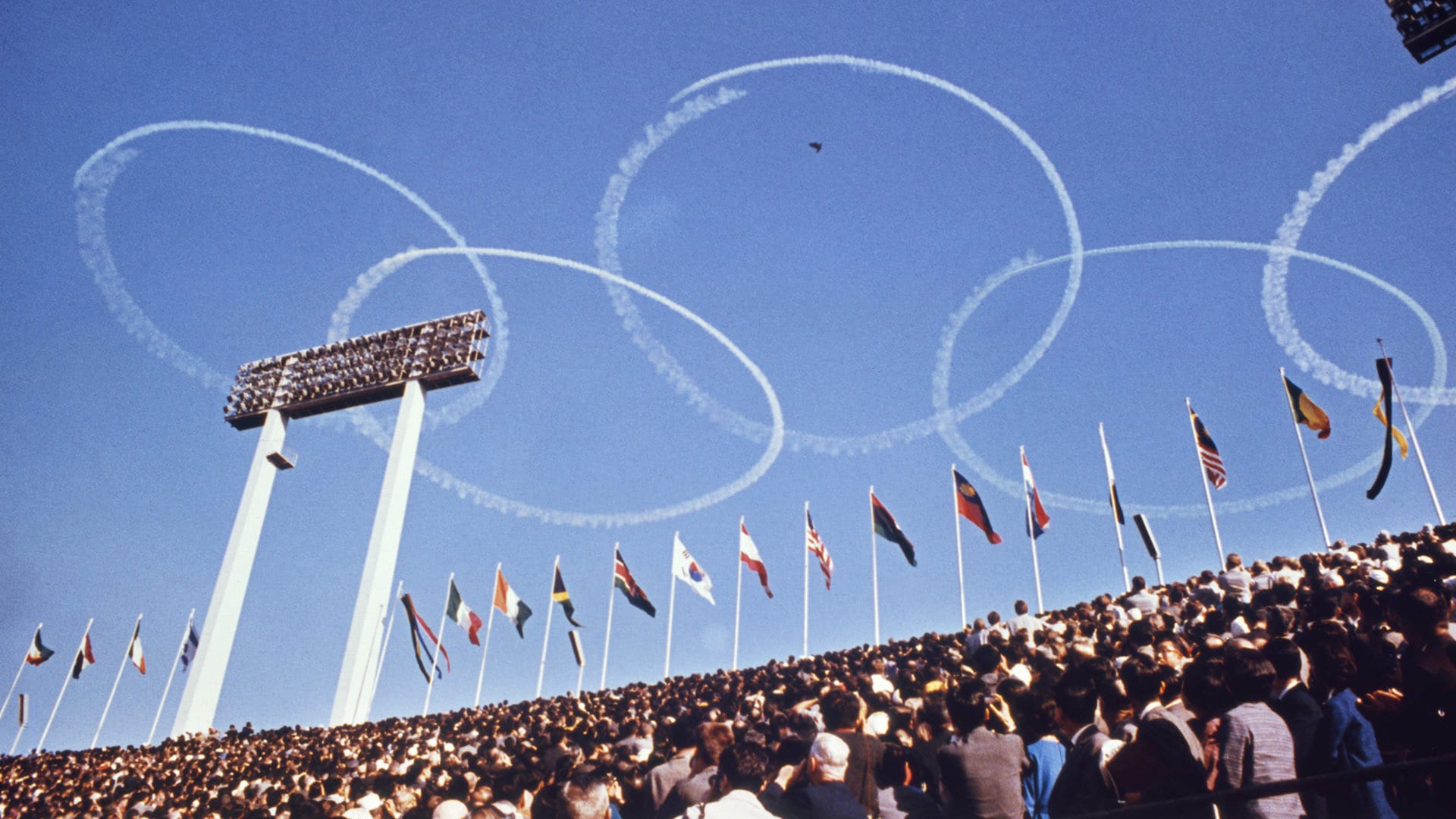 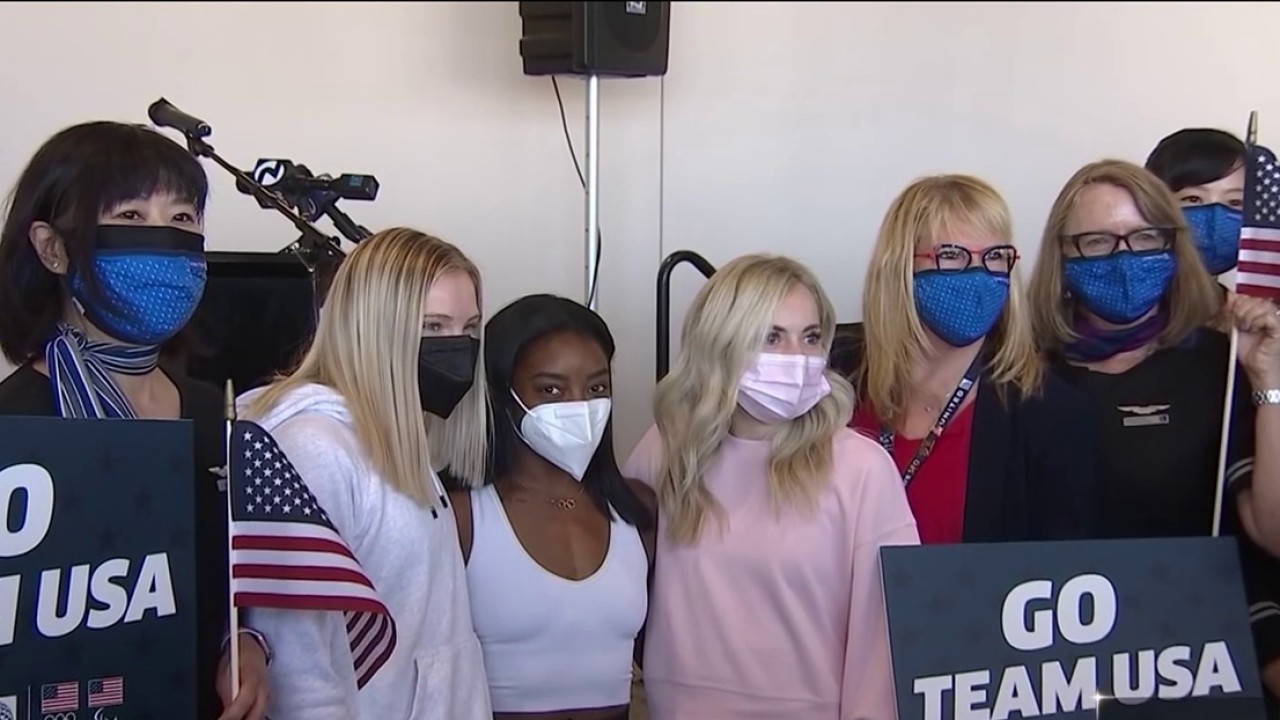 So, when the games were rescheduled to this summer, and training and competition once again resumed, Brown dove in like a man who'd lost, and then found something dear. He re-upped his love of the sport, the passion and perhaps most importantly – the fun.

"I’m now having the most fun I’ve ever had," Brown said. "I’m in the best place I've ever been mentally and physically for this upcoming Olympics."

When it comes to the familiar, it seems fitting Brown's father Jeff is once again serving as his head coach. Like the symbol of the Olympic rings, it's as if Brown's life is full of circles – circling back to the Olympics, circling back to Tokyo and back to the sport he loves. In some ways, it took a global pandemic to remind him what was at stake.

"When something really important is taken away from you, I don’t think you realize how much it means to you until that happens," Brown said.