In the world of Olympic judo, the spotlight often gets trained on San Jose State, home to one of the United States' most prestigious judo programs and a launch pad for numerous Olympic judokas representing a multitude of nations.

But it's impossible to talk about the school's judo program without mentioning in the same breath its coach, Yosh Uchida, 101, who has served as its shepherd since the 1940s.

He took the program to new heights and has turned out some 20 Olympians who have brought home four medals. The list only swells when you toss its contribution of Olympic coaches, national champions and other global competitions.

Uchida, who grew up in Calexico in southern Imperial County, learned judo at the age of 10 at the urging of his mother. 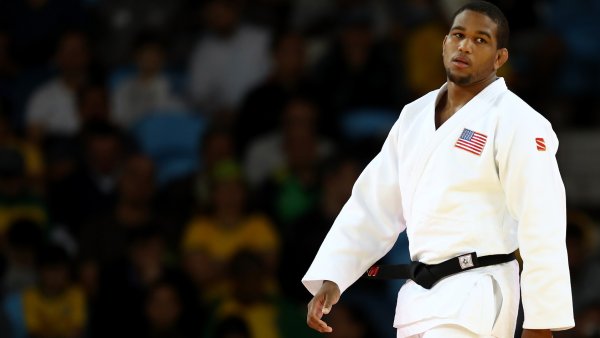 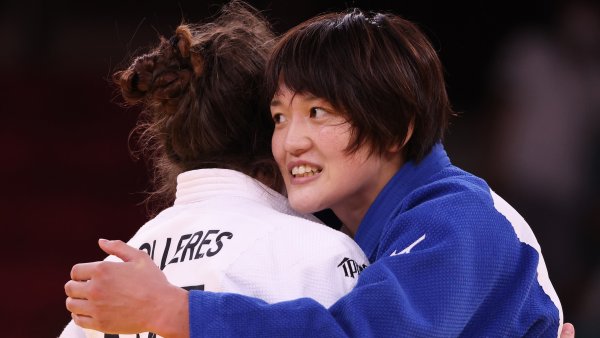 "My mother told me, 'Look, you’re a Japanese," Uchida said, settling into his chair in his Saratoga home. "You should know something about it."

Uchida's career as a judo instructor began somewhat unceremoniously in the 1940s while he was a student at San Jose State. The school's athletic director saw him on campus one day and asked if he could coach judo.

Uchida's new coaching career was soon interrupted by World War II. He was drafted into the military while his family was being sent to Japanese internment camps. After the war, he needed a job and resumed his coaching post. He was working to create weight divisions and establish judo as a competitive sport in the U.S.

In 1964, he led the first U.S. judo team to the Olympics in Tokyo, Japan – the birthplace of judo. His team included Japan-born Paul Maruyama, which was significant because just over 20 years earlier, Uchida's family was segregated from the rest of the nation in the camps. Now, two men of Japanese ancestry were representing the U.S. in the world's most prestigious sporting event

"I was very proud of that occasion, that we were able to do something nobody else had been able to do," Uchida said.

When asked about the highlight of his 70-year career, Uchida will tell the story of Bobby Berland, a San Jose State judoka who competed in the 1984 Olympics in Los Angeles. A week before the games, Berland hurt his knee, which pretty much ended his chances of competing. But doctors told Uchida if Berland could get some rigorous exercise, he might have a chance.

Uchida took Berland into his home with his wife lording over Berland for the next week, supervising his all-day exercise sessions in the family's pool. Berland made it to the games and won a silver medal.

"That was an incident that I’ll probably remember for many, many years to come," Uchida chuckled, his eyes alight with the memory.

The ingredients that turned San Jose State into a judo powerhouse are many.  Uchida regularly brought in coaches from Japan to raise the bar of instruction. Uchida also focused as heavily on academics as much as athletics – often peppering his judokas about their GPAs.

Mike Swain, a five-time Olympian – four times as a competitor, once as a coach – said the power of Uchida's presence is the lessons he emphasized off the mat.

"Discipline, respect, how to be a better person in society," described Swain, who still coaches at San Jose State. "When we traveled as a team, we would always have to wear a suit and tie."

The program's latest Olympic disciple, Colton Brown, got to the round of 16 at the Tokyo Olympics. Before the competition, he reflected on his time at San Jose State.

Even at age 101, Uchida is still San Jose State's official coach, though his role these days is more as a consultant and spiritual leader. His enthusiasm for the sport hasn't seemed too dim with age. For a recent interview, he donned a crisp blue San Jose shirt and jacket, his eyes lighting up as he reminisced over stories, imparting his recipe for turning out an Olympic-caliber athlete.

"If you work at it hard enough, something good can come out of it," he said.