Sport Climbing: What to Know About the New Olympic Sport Debuting in Tokyo

Welcome to sport climbing, one of the new Olympic sports making its debut in Tokyo this summer.

This athletic endeavor tests the strength, endurance and problem-solving skills of some of the best climbers in the world.

What is sport climbing?

Rock climbing, but not like the kind you see in places like Yosemite National Park. We're talking about climbing with artificial walls and holds, like the ones you'd come across at rock climbing gyms or amusement parks and fairs.

In Olympic competition, sport climbing will be broken up into three disciplines, with athletes competing in all three.

What are the three climbing disciplines?

How does climbing scoring work?

An athlete's final score is calculated by multiplying their placement in each discipline. For example, a climber who finishes third in lead, seventh in bouldering and fifth in speed will have a final score of 105 (3 x 7 x 5). The athlete with the lowest final score will take home the gold.

For more detailed information about qualification and the final in each discipline, visit NBCOlympics.com.

Sport climbing will make its Olympic debut at the 2020 Tokyo Games. To get familiar with the sport, Team USA climber Brooke Raboutou grabbed a bowl of Legos to explain what you will see when competition beings.

When is climbing competition happening?

Get ready for four straight days of climbing action.

To watch the competition, click on the livestream links below. All times are Pacific Standard Time. 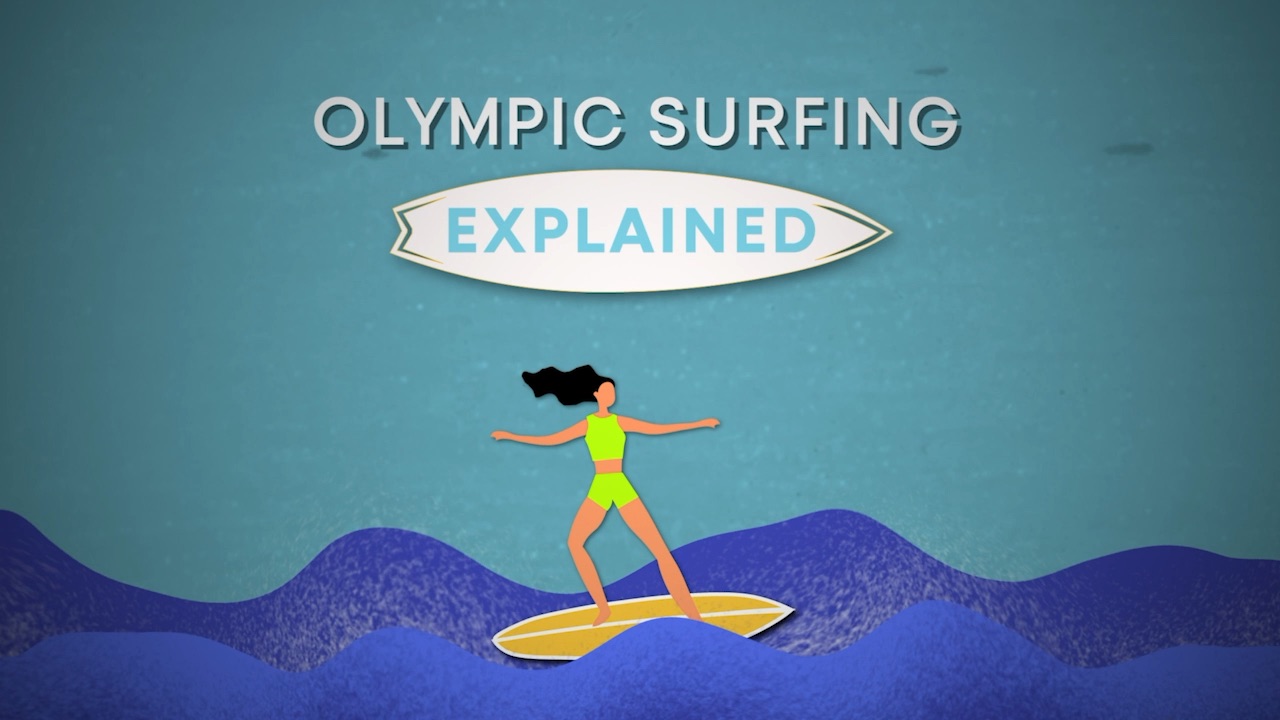 Explained: Everything You Need to Know About Surfing's Debut at the Olympics 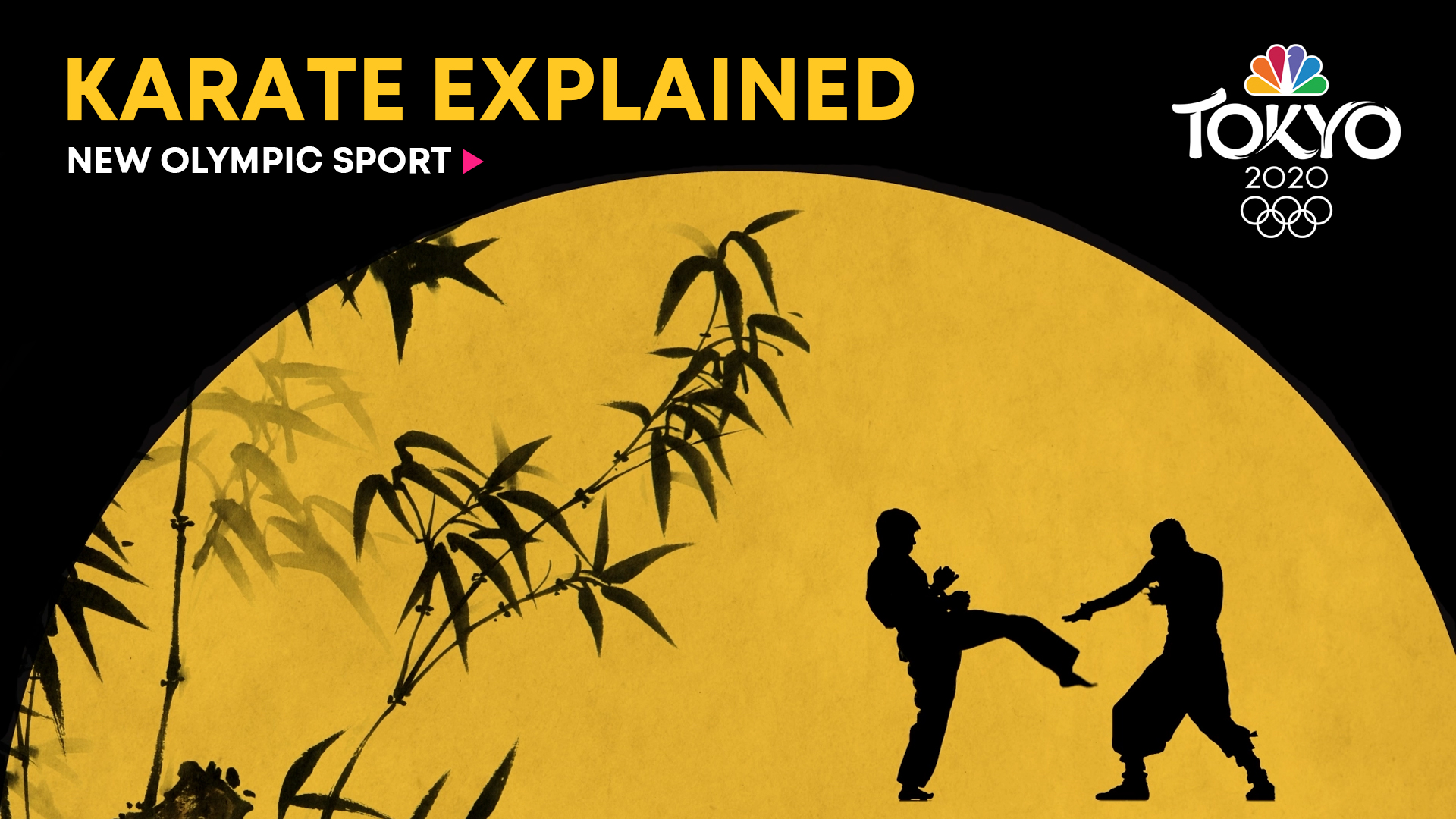 How many climbers are competing?

Who is competing for Team USA?

Four climbers will represent Team USA in Tokyo. On the women's side, there's Brooke Raboutou and Kyra Condie. As for the men, there's Nathaniel Coleman and Colin Duffy.

If you're new to sport climbing, be sure to familiarize yourself with the lingo. Here's a glossary of sport climbing terms that will help you understand what's happening when you're watching the competition.

Climber Brooke Raboutou says one of her first memories of her sport was climbing on a small plywood board with holds on it in her parents' basement.

Where will climbing take place?

Climbers will take to the various walls at Aomi Urban Sports Park in Tokyo.

Team USA Climber Brooke Raboutou discusses why she loves climbing and how it her family got her started in the sport.