Draymond Green also thanked the Bay Area fans for their support during his run at the Tokyo Olympics.

The U.S. men’s basketball team beat France, 87-82 to earn their fourth straight Olympic gold medal at the Tokyo Games Saturday. Team USA has won the gold medal in every Olympics since the 2008 Beijing Games.

"This is sweet. This is my second gold medal. This one feels a lot better than the first one," Green told Mathai.

Green was also asked what the gold medal and the Tokyo Olympics meant for him and the team. 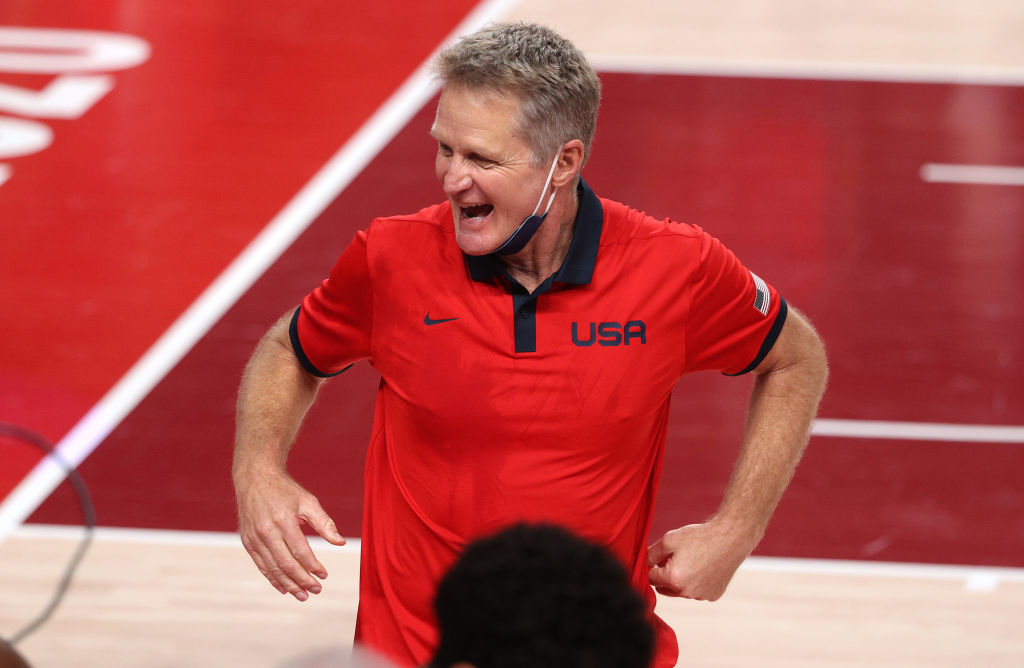 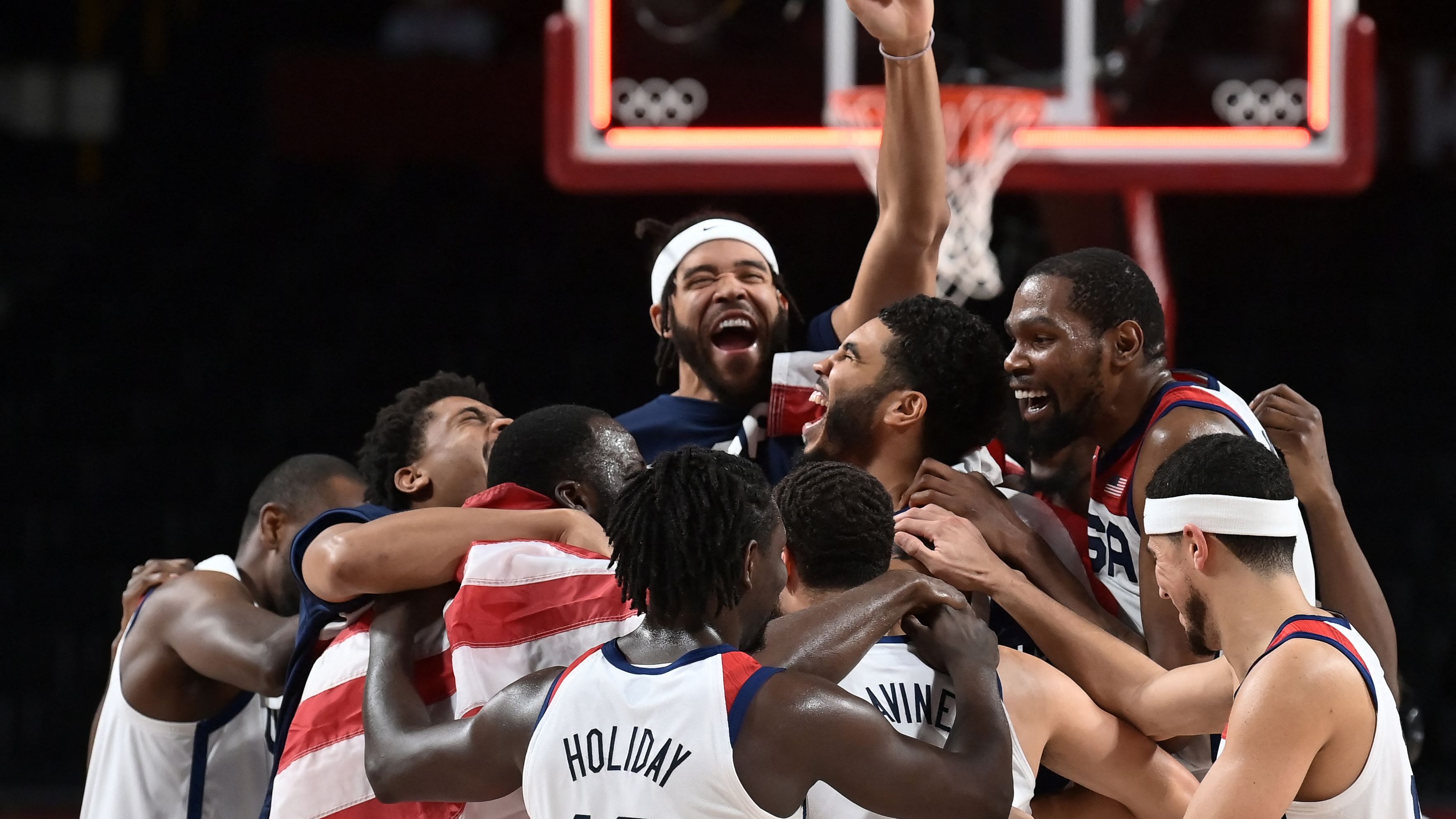 "This trip and the gold medal means everything," he said. "Guys sacrificed so much with such a long (NBA) season with COVID testing everyday."

Green also thanked his wife for her support as he played in the men's Olympic basketball tournament.

"I am so thankful to my wife," Green added. "I had to talk to her and be like 'Hey, I want to go to the Olympics.' To sacrifice our entire summer after a crazy year is special."

According to Green, he promised his wife he would return to the United States with a gold medal.

"I made that promise," he said.

Green added that it was difficult to leave his family as they were not able to travel to Japan due to COVID-19 restrictions.

"Leaving my 10-month-old was nearly impossible," he said. "I brought two diapers with me...just to smell something she wears. They're clean diapers (laughs)."

Green also praised and acknowledged the sacrifices made by his NBA counterparts. This includes Phoenix Suns star Devin Booker and Milwaukee Bucks players Jrue Holiday and Khris Middleton. All three men traveled to Japan following their run in the NBA Finals.

"We had three guys come here the night after the NBA Finals," he said. "They arrived before the first game at midnight."

Green responded to the critics, who said international teams have caught up to the United States. Those comments came after Team USA lost some exhibition games in Las Vegas and a game at the Tokyo Olympics.

"A lot of people said the world has caught up to the USA. They gave us a tough run, but this is still our game," he said.

Green also thanked the fans back in the Bay Area for their support during his run at the Tokyo Olympics.