U.S. Women's Soccer Team Loses Opener: What Does It Mean?

The United States women's soccer team fell 3-0 to Sweden on Wednesday, ending a 44-match unbeaten streak and handing head coach Vlatko Andonovski a first loss at a terrible time as the U.S. bids to become the first team to hold the World Cup and Olympic gold at the same time.

This is Andonovski's first major tournament as coach of the U.S. women and his first game was a bit of a mess. The No. 1 ranked U.S. fell to the fifth-ranked Swedes and will meet world No. 9 Australia and No. 22 New Zealand to finish group play.

Sweden star Stina Blackstenius continues to vex the Americans. Blackstenius scored in Sweden's 2016 knockout round win that kept the U.S. off the podium for the first time, and she bagged a brace against the red, white, and blue on Wednesday.

But enough about that. What are the repercussions of this Olympics-opening loss?

Eight teams will make the knockout rounds when the top two third-place teams join the first- and second-place teams in each group in the quarterfinals.

Ironically, the three third-place teams from the 2016 Games in Rio are the United States' group mates this season. Australia and Sweden each earned four points, enough to pip New Zealand's three for the two final-eight berths.

Three points -- or one win -- was enough for New Zealand in 2012, joining Canada's four-point group stage, while 2008 saw Japan and Canada both collect four. The field was less than 12 nations prior to the 2008 tournament. 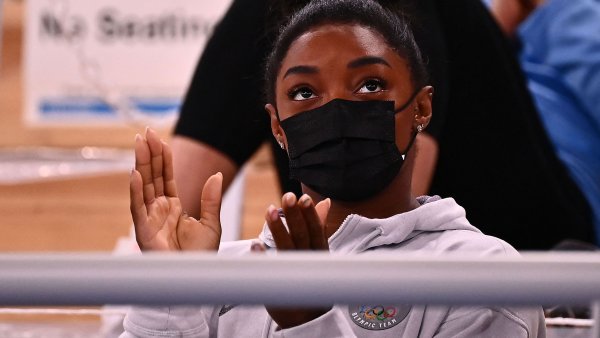 Who Is Replacing Simone Biles in Vault and Uneven Bars? 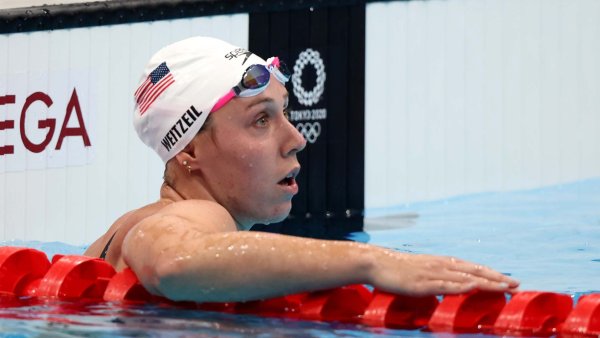 The U.S. next meets New Zealand on Saturday and both Andonovski's team and the Football Ferns will be seeking a first win.

Then comes Tuesday's group finale against Australia, who beat New Zealand 1-0. Australia has just one win and three draws in 30 meetings with the United States, while New Zealand has a win and a draw to go with 15 losses to the Americans.

The U.S. will be expected to get the minimum four points it needs to reach the quarters and of course there's reason to believe that Sweden could drop points as well.