East Bay water polo star Maggie Steffens, a two-time Olympic gold medalist, will be going for a third in Tokyo later this summer.

Born and raised in Danville, Steffens went to Monte Vista High School and then Stanford University.

NBC Bay Area met with Steffens at Team USA's training facility in Southern California and she shared what she wrote in her journal in March 2020 as the coronavirus lockdown began.

"I had written about how I'm going to still be training every day," Steffens said. "I'm going to make sure that while we're at home on this two-week quarantine, what I need to do to get back in the pool. And then it's like three days later, I write in my journal, 'Well, it's official, the Olympics have been postponed.' It definitely was a bit of a grieving period. I wrote to myself, 'I am so lucky.' This was the day it's been postponed. 'I am so lucky because I have my teammates. We are one team and no matter what, we are going through this adversity together.'"

For Steffens, water polo is a family affair.

"My dad had played it. My older siblings had played it," she said. "Technically, I've been to three Olympic games – played in two. The first one I was a fan girl."

Watching her older sister, Jessica, play in 2008 opened a door.

"Unfortunately, watching the heartbreak of that gold medal game kind of fueled my fire as well," Steffens said. "I'll never forget, my dad and I were next to each other after that game. We looked at each other and it was kind of like, 'All right, now it's your turn, you get in there.'"

Four years later in 2012, Steffens was on the podium in London by her sister's side. 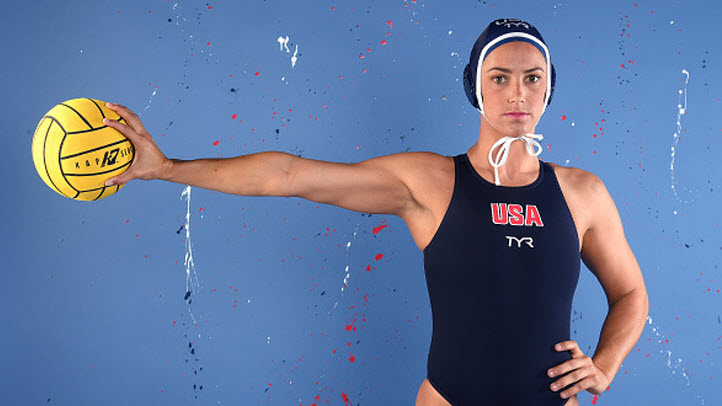 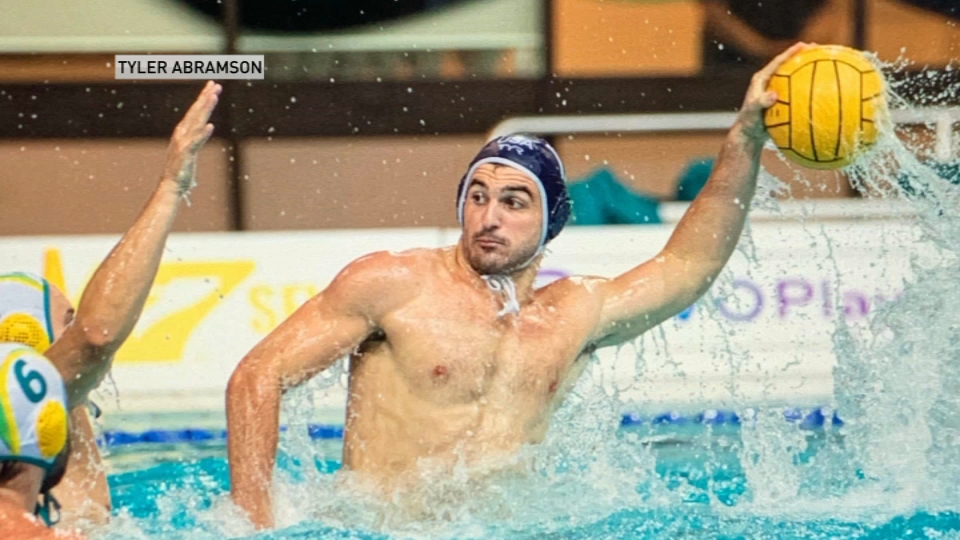 "I remember looking at her kind of holding our gold medal and almost without even, you know, sister connection, we didn't have to say anything," Steffens said. "We immediately turned and found our family in the stands and we were able to kind of look at them and show our gratitude to them and say, 'This is yours'...Definitely would not be where I am today without Danville and the people, my mentors and just simply the community that is Danville, that is the Bay Area, that helped me be who I am today. I think it's really rare to find not just a place, but an entire community that was so supportive of young me having this ambitious dream."