Controversial officiating reared its head in Game 1 of Warriors' second-round NBA playoff series against the Memphis Grizzlies on Sunday afternoon.

With the Warriors trailing 54-53 with a little over one minute remaining in the second quarter at FedExForum, Draymond Green issued a hard foul on Grizzlies forward Brandon Clarke.

After review, it was ruled a Flagrant 2 foul, signaling an automatic ejection.

Given the nature of hard playoff fouls and the fact that a Flagrant 2 signals an automatic ejection, Twitter was in uproar after the refs decided to dismiss Green from the game.

NBA players in particular had great reactions to Green's ejection.

Green finished with six points in 17 minutes of action before his ejection. 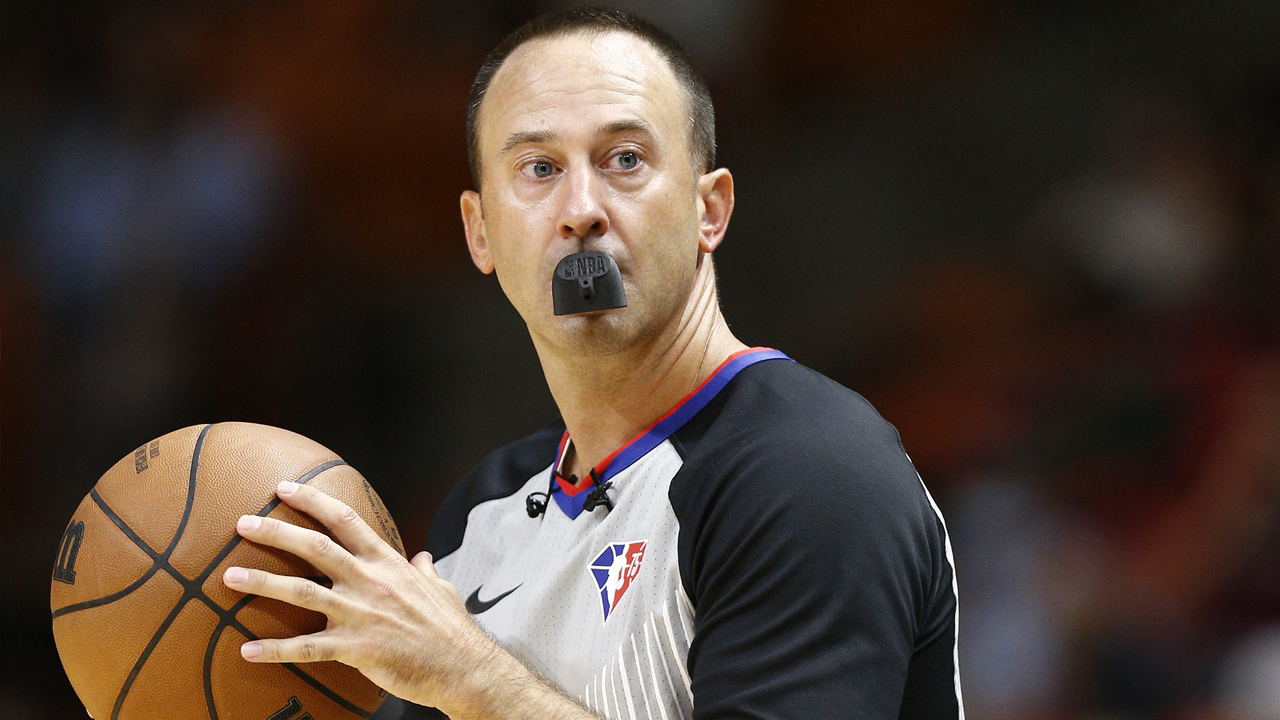