Warriors Home Opener: What to Know and How to Watch

Regular season NBA basketball is back.

The Golden State Warriors will play their home opener at Chase Center in San Francisco Thursday night against the Los Angeles Clippers. Tip-off is scheduled for 7 p.m.

Thursday will mark 590 days since Chase Center hosted basketball fans at capacity. The last time the arena was filled for a Warriors game was March 10, 2020 – a 131-107 Warriors loss to the Clippers.

Thursday night's contest will be the Clippers' first regular season game. They will be without star Kawhi Leonard, who is still recovering from knee surgery. Nicolas Batum, Serge Ibaka, Keon Johnson and Jason Preston will also be out.

The Warriors will be missing Jonathan Kuminga, Klay Thompson and James Wiseman.

The two Western Conference foes faced each other three times last season. LA won two of the matchups, including one at Chase Center. 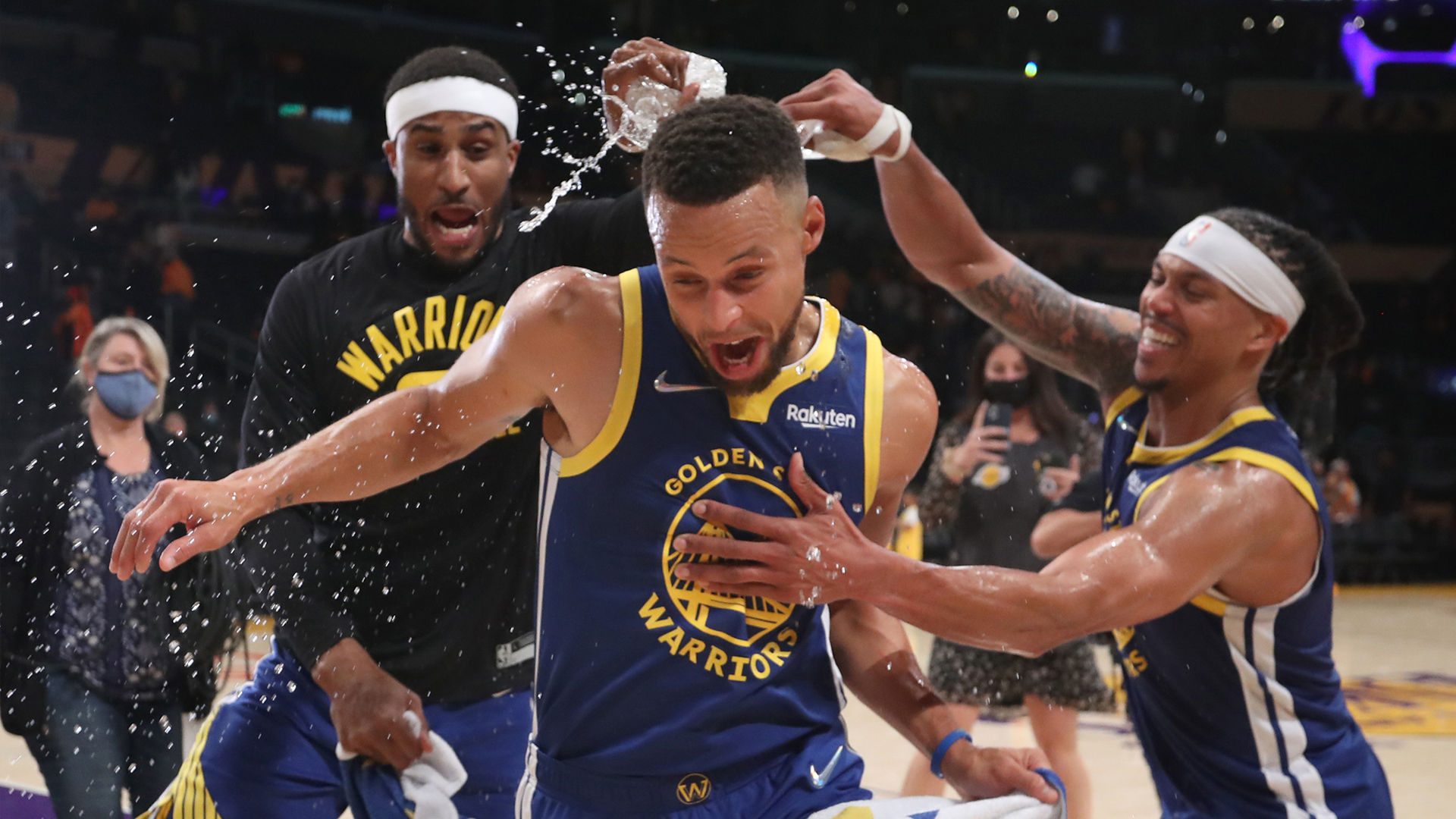 Steph Curry Reveals What Has Him Excited After Win Vs. Lakers 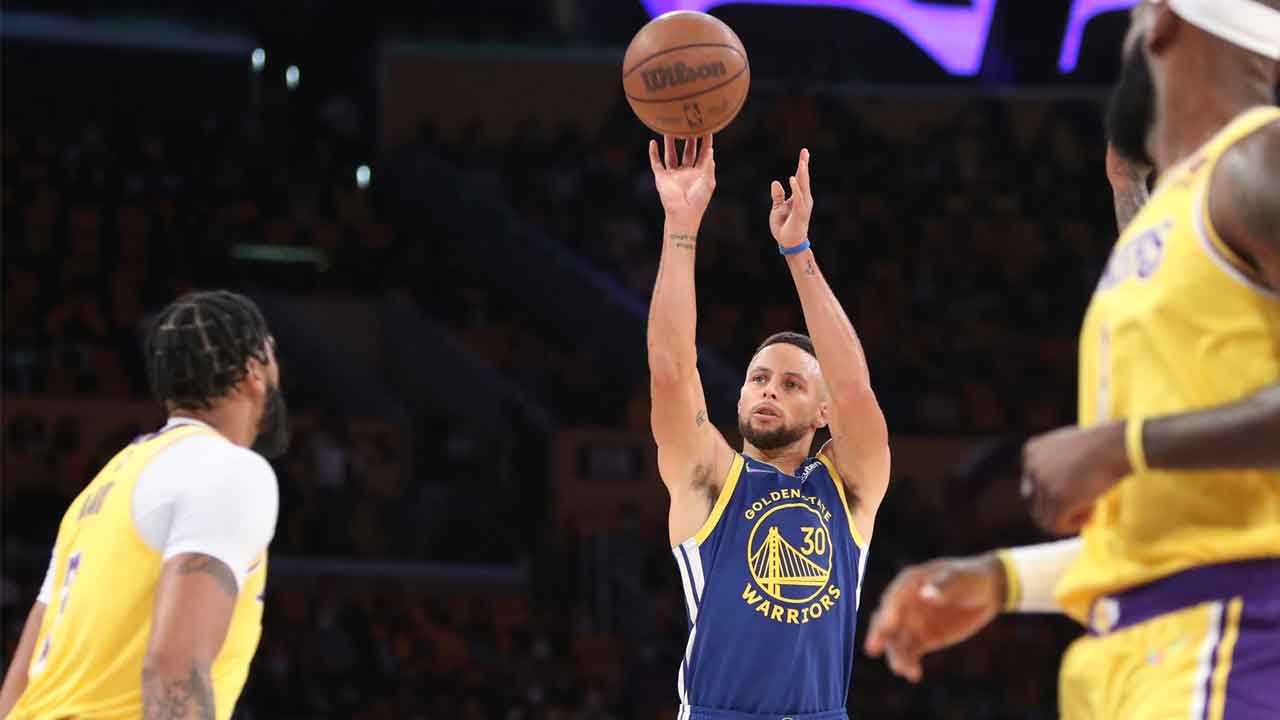 What fans attending the game need to know

Fans 12 and older heading to Chase Center must show full COVID-19 vaccination proof in order to enter the arena. Fans ages 2 through 11 have to show proof of a negative COVID-19 test performed within 72 hours of the game.

What TV channel is the Warriors-Clippers game on?

Fans can watch the game on TNT.

Tune in for Warriors Live on NBC Sports Bay Area an hour before the start of the game and for another hour immediately following the game for extended coverage.

The game can be streamed on TNTdrama.com and the TNT app.

How to listen to Warriors-Clippers on the radio

Fans in the Bay Area can listen to the game on 95.7 The Game.